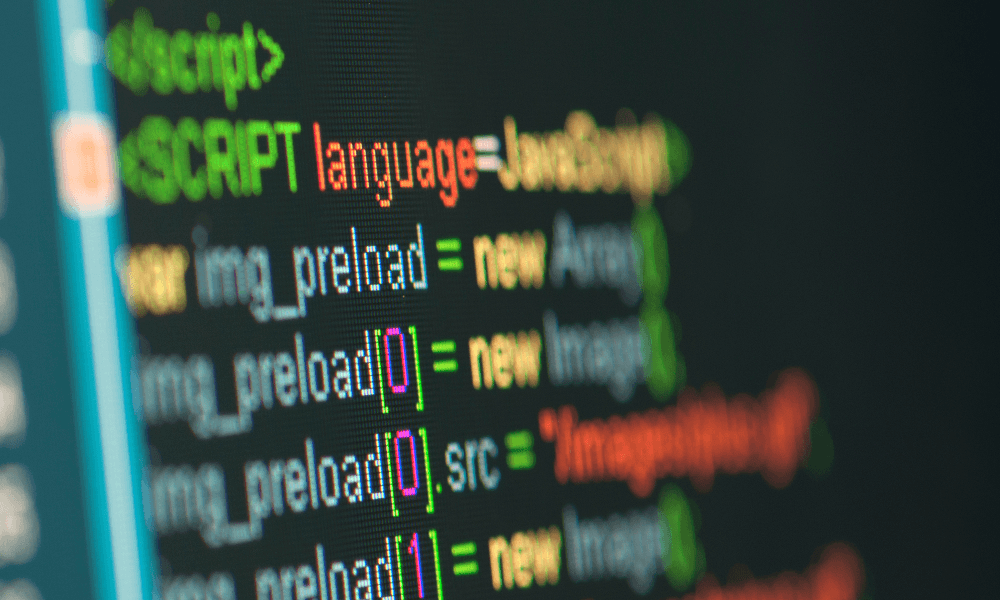 There’s this pervading legend in the tech industry especially among many coders that the ancient programming language COBOL is still in use in many banking and financial institutions. Well, that is very much correct. Believe it or not, COBOL coders are still very much in demand and coders of retirement age still can’t retire as they seek their replacements.

COBOL is a programming language which is still in use since 1959 when programming was still done using punched cards. You’ll see a glimpse of this by watching the remarkable film Hidden Figures though the language discussed there was FORTRAN. COBOL, for those not in the know, stands for Common Business Oriented Language. It’s commonly used in financial and administrative systems, and yours truly had the honor of studying during my college years. Even though it uses English-like commands, it’s not the easiest of programming languages, especially with early compilers. 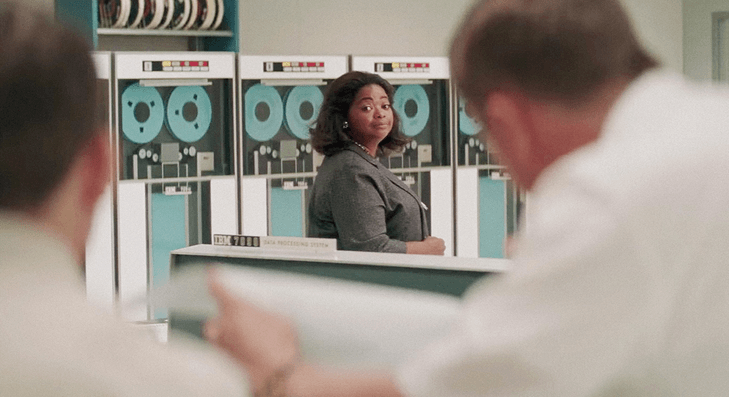 It’s now 2017, and the coding landscape is dominated by mostly web-based languages such as PHP, Java, and Python along with mobile-oriented languages such as Objective-C and Swift but COBOL is still around and involved in about 95 percent of ATM transactions and 80 percent of in-person transactions in the US. Trillions of dollars flow daily through COBOL systems in private and even government systems. The massive Y2K bug everyone was in a panic to squash a couple of years before the millennium involved older systems including those programmed using COBOL, either to switch to new systems or just fix the coding bugs so that computers can differentiate whether the date ‘01/01/01’ means January 1, 1901 or January 1, 2001. But COBOL systems back then used to cost more than an arm and a leg which is why many institutions still keep their investments instead of migrating to new systems. The adage ‘they don’t make them like they used to’ probably still applies to these systems as they still run efficiently fast. And because of that, the other adage still applies, “if it ain’t broke…” Besides, not only are their infrastructures built around their COBOL systems, there’s a lot riding on the success or failure of migrating to a new one. 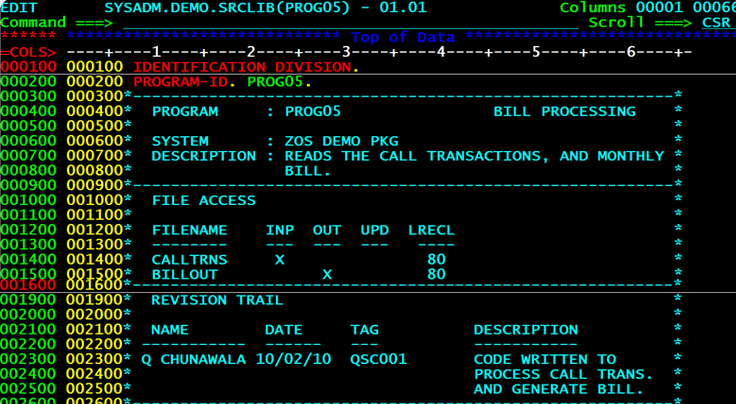 The problem now is that there aren’t a lot of coders around who know COBOL. Schools have long abandoned teaching the language in favor of object-oriented or web-based languages such as VB.Net, C++ and Java. COBOL has already been modernized and is already object-oriented but is taught in few schools. Many companies who still use COBOL are scrambling for new coders in order to change the old guard and maintain their systems. Besides, the old guard now cost a pretty penny when it comes to maintenance. They’re paid up to 100$ per hour. Companies can save a lot if they can shave that by half for young newcomers.

As someone who experienced coding in COBOL, it’s very far from exciting unlike more structured languages like Pascal or C or database languages like Clipper or FoxPro. Though the enthusiasm for those languages may have been the same back then for COBOL and Fortran. Many coders would rather learn Swift or Objective-C and make a quick buck from the Apple Store or Google Play. It’s also easier building full web-based database systems using LAMP. Assuming COBOL, despite having object-oriented extensions, is the same old boring language and has the same boring aesthetics it had back then, coders will stay away unless there’s a lot in it for them.

So unless companies find a way to migrate to other systems or provide attractive compensation, job security or even tenure, they’ll have to rely on old timers like 75-year-old Bill Hinshaw, founder of COBOL Cowboys.

It’s amusing to think that teaching COBOL to the new generation would be like Merlin teaching magic to a young King Arthur. Experts say that COBOL still has 20 years going for it and the people who know it aren’t getting any younger and are inviting kids on their lawn. Coders, consider learning it a challenge. You’ll get the hang of it, earn a small fortune and even get tenure which is something difficult to get these days.