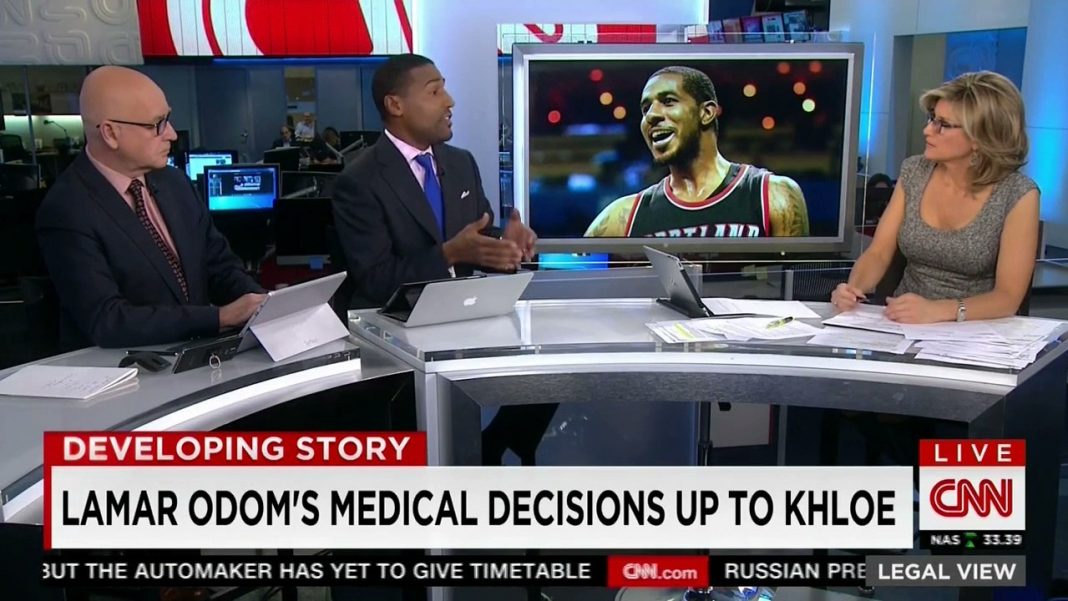 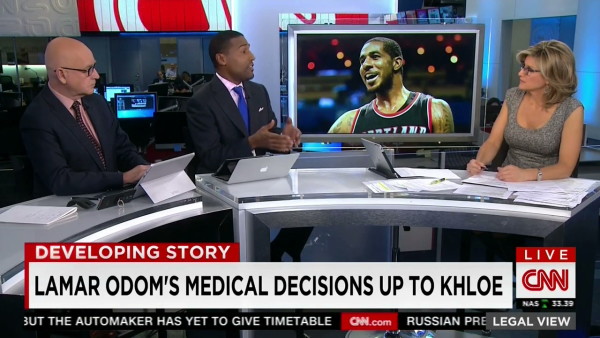 CNN might want to have their photo editor and producers recheck their work as they seemed to have thought Lamar Odom looked an awful lot like LaMarcus Aldridge. They ran a story today talking about Odom condition at the hospital, and a picture of Aldridge slipped into the mix.

The newscasters were busy talking, and, of course, they assume that the producers would have the right pictures in place.

Of course, social media went on fire blasting the cable network for their goof with many stating: “After all these years, people still think we all look alike.”

We know that mishaps happen from time to time, but you can be sure this wouldn’t have happened if it was a story on Kylie Jenner or Katie Perry.

Here’s a few tweets blasted out at the cabler.

First he's a Kardashian reality star now he's LaMarcus Aldridge. Usually death brings the disrespect but why not do it while he's alive

If this doesn't tell you how out of touch CNN is with reality. THIS IS NOT LAMAR ODOM. That is @aldridge_12 pic.twitter.com/YncltkliQs

Here are the two basketball star in action. Can you tell them apart even from this angle? 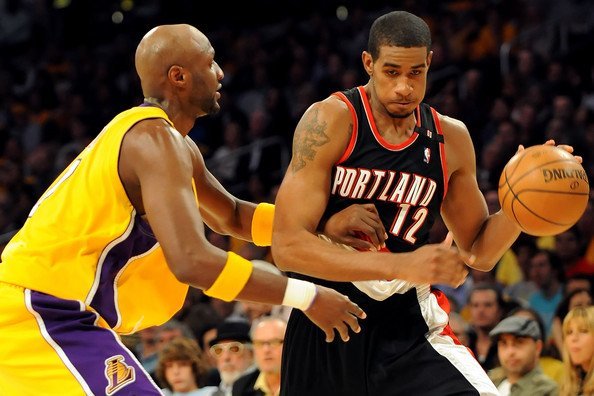 As we’ve been following this story closely, Lamar Odom‘s situation has not improved but has sadly gotten worse. As anyone who’s had a loved one in a coma knows, the longer the person remains unresponsive, especially in this situation, the worse the odds are that they will come out of it. Yes, Khloe believes she felt his hand squeeze hers, but this is something that happens more often than you’d think. I’d like to be more optimistic, but since the doctors have no idea of how much brain damage that he suffered, it’s just not looking good for him. Plus, no one knows how long he was unconscious before being found.