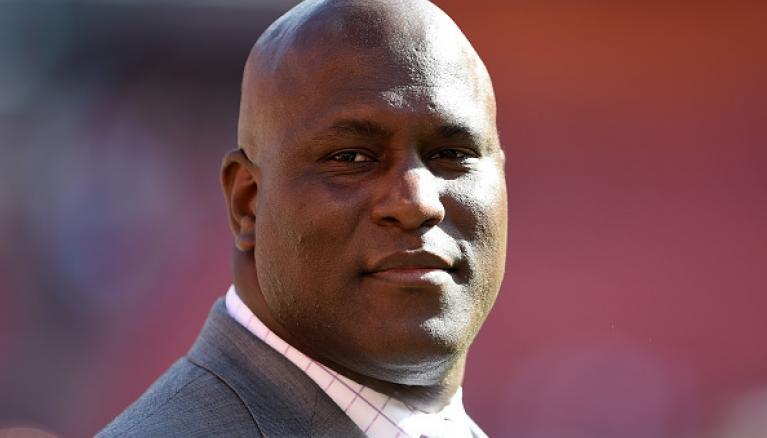 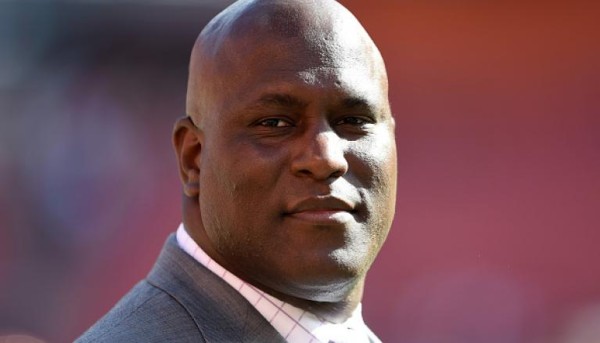 If you thought your family cell phone bill was expensive with all the texting done by your teenage kids, you ain’t seen nothing yet. The Cleveland Browns got slapped with a $250,000 fine as a result of their GM, Ray Farmer, for sending a texts during a game to a coach in 2014. Farmer will also face a four game suspension as a result of his illegal texting. The good news was that Cleveland didn’t lose any draft picks. They can handle a big fine with loose change found in the box seat cushions, and the absence of the GM for four games is hardly a devastating blow. Farmer will have done most of his work long before the season starts. His suspension starts at midnight the Sunday before Cleveland’s first game in 2015, so most GMs are not making blockbuster type chess moves that close to opening kickoff.

Cleveland came out OK after this little incident. No matter what you think about the rules against teams using certain electronic devices during games, violating the rules puts the team in a bad spot. Atlanta wasn’t let off the hook so easily when they were caught pumping in extra noise during home games. They were fined $350K, $100K more than the Browns, and lost a fifth round draft pick in 2016. Oh and they cut Roddy White loose also…..not the two time state wrestling champion turned NFL wideout, some other dude who executed the brilliant crowd noise plan that helped propel the Falcons to an exciting 6-10 record. I can only assume that the Falcons got a harsher penalty because their actions had at least the chance to impact a game. Farmer texting a quarterbacks coach with his thoughts on the play calling was a non-factor in all reality.

Browns’ owner Jimmy Haslam had this to say about the penalty. “We accept the league’s ruling,” Haslam said. “Ray made a mistake and takes full responsibility for his role in violating the policy. It is critical that we make better decisions. Ray has tremendous integrity and I know has great remorse for what occurred. We are all committed to learning from this and making the Browns a stronger and better organization.” I’m sure Mr. Haslam has better things to do with a quarter mill than to hand it to the league for some teenage girl type texts that had Farmer allegedly upset with his offensive coordinator at the time. Hopefully these fines go the toNFL Player Care Foundation and the NFLPA’s Player Assistance Trust just like on the field player fines. At least some good would come of this boneheaded move by Ray Farmer that provided no advantage to his team. 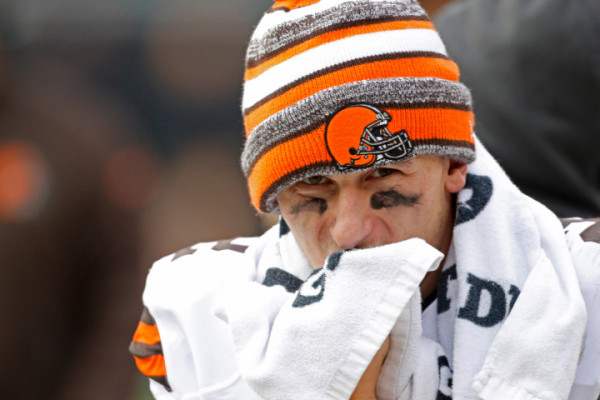 Cleveland has had their share of troubles in the past couple of years. They had one of the most promising talents at wide out with Josh Gordon, only to have him derail his own career with failed drug tests. They took a shot at one of the most exciting QBs to come out of college lately with Johnny Manziel, only to watch him party his way to rehab. Cleveland has a way of falling apart each and every year. Their fans have to be careful not to get too excited when good things happen. They have to know that the other shoe is about to drop. Nothing good ever lasts with the Browns.

This entire texting ordeal didn’t harm Cleveland financially and they didn’t suffer a loss in the draft (until they pick another bust). It did embarrass the franchise though. The incident showed a riff between head coach Mike Pettine and GM Ray Farmer. The head coach doesn’t like to be publicly questioned by anyone, especially during a game! An NFL coach has enough pressure on him without getting play call assistance from a guy in a suit nowhere near the action.

The major incidents this past season that we know about, involved the Patriots, Falcons, and Browns. In my opinion none of these actions, although illegal in the NFL rulebook, amounted to much. The Falcons little noise trick was of no consequence. The Browns didn’t end up in the playoffs as a result of texting help from their GM. And even if the Patriots are found to have deflated their footballs against the Colts, it wasn’t the deciding factor in that game. Of the three teams I say that the Patriots alleged actions would have had a bigger impact than the other two, but still not a huge deal in that particular game.

If this penalty is the worst thing that happens to the Browns next season (don’t count on it), then their fans will take it. The city of Cleveland is one of the unluckiest in the history of pro sports. A suspended GM and a $250K phone bill is nothing compared to having John Elway ruin Super Bowl hopes, Ernest Byner coughing up the ball on his way to a Super Bowl trip, and an alleged king leaving their NBA franchise. Cleveland should be toughened up by now. It will take more than a slap on the wrist to get this city down.