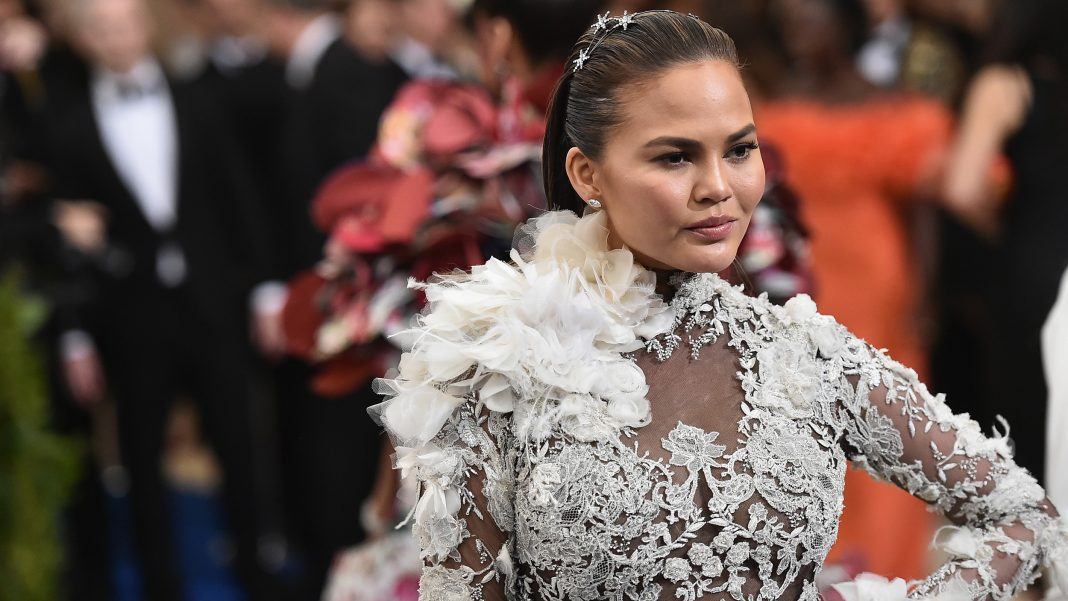 While model Chrissy Teigen may be known for her sense of humor, she wound up triggering media frenzy when one of her jokes didn’t come across as she had intended it to.

During a recent beauty event, where Chrissy was promoting her latest collaboration with Becca Cosmetics, the model’s over-exaggerated comment about her plastic surgery past was taken as the truth. The media outlet Byrdie reported that Chrissy had confessed to going under the knife on numerous occasions, quoting Chrissy as saying, “Everything about me is fake except my cheeks. Fake (while pointing to her forehead), fake (while pointing to her nose), fake (while pointing to her lips).” The Sports Illustrated star reportedly went on to gush, “I had my armpit sucked out. It added two inches of length to my arms…[That fat] is coming back though, so I might need to go in and pay for it again.” 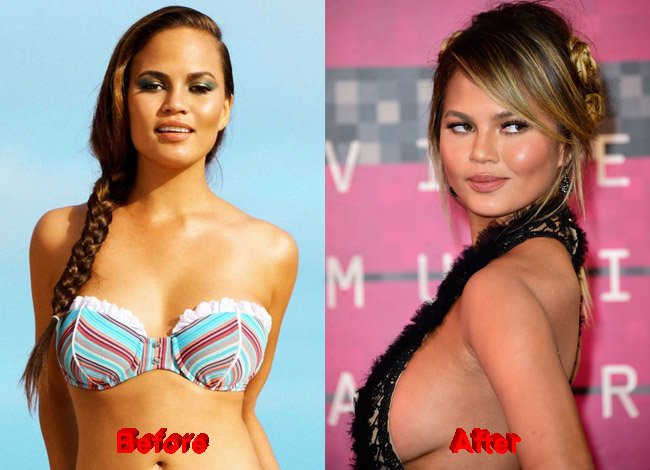 Subsequently, outlets and tabloids all over the world picked up on the story, reporting that much of Chrissy’s appearance is surgically enhanced. However, once Chrissy caught wind of the media frenzy she quickly took to Twitter to clarify that she was just joking around.

Alongside a Daily Mail article titled “Chrissy Teigen admits she has had extensive plastic surgery on her face and body – including liposuction to get rid of her ARMPIT fat,” Chrissy posted a message on Twitter saying, “Reminder to never ever joke, ever (I did do the armpits, no regrets except it clearly came back).

Reminder to never ever joke, ever (I did do the armpits, no regrets except it clearly came back) pic.twitter.com/89mHXGE1Hc

The mom of 1 went on to playfully poke fun at herself, “You’d think I’d have this a** if I’d done extensive work? Like who would ask for this a**.”

You think I'd have this ass if I'd done extensive work? Like who would ask for this ass. 😂 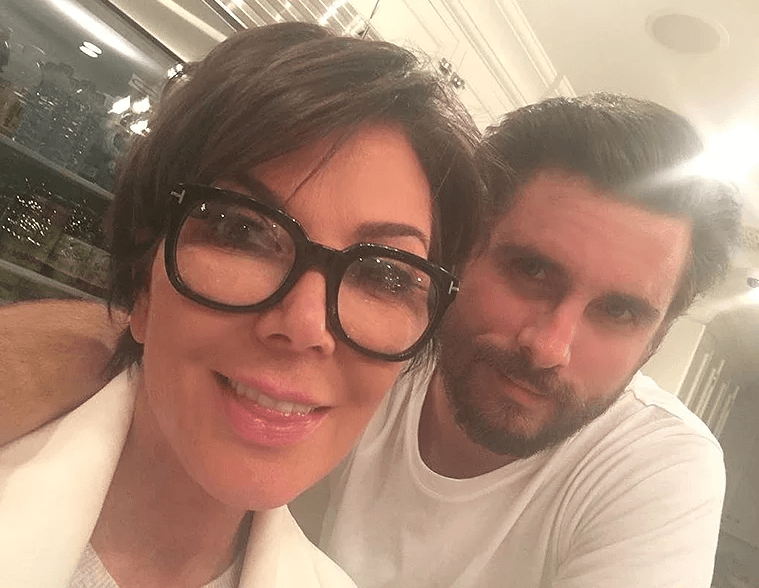 Another week, another Kardashian spin-off reportedly in the works…

Just after the recent announcement of Kylie Jenner’s upcoming reality show, Life of Kylie (which will be airing on E!), media outlet TMZ is reporting that Kylie’s mom Kris Jenner is looking to create her very own show with Scott Disick.

According to TMZ, Kris and Scott are planning to team up for a house flipping show. Supposedly, the two are hoping to cash in on the real estate craze that is going on in the reality TV realm these days by developing their very own version of Flip or Flop.

While details of the show are still (for the most part) under wraps, early reports are claiming that it would star Scott, as Kris mainly works behind the scenes. Tomer Fridman, who happens to be the Kardashian family’s real estate agent and Scott’s business partner, is also in talks to star alongside Scott, as well as a contractor named Mickey.

If Scott and Kris do proceed with the show, it is rumored that the E! network would have first dibs on it. However, if E! ultimately decides to pass on it, Kris and Scott would then be able to try and sell it to other suitable networks.