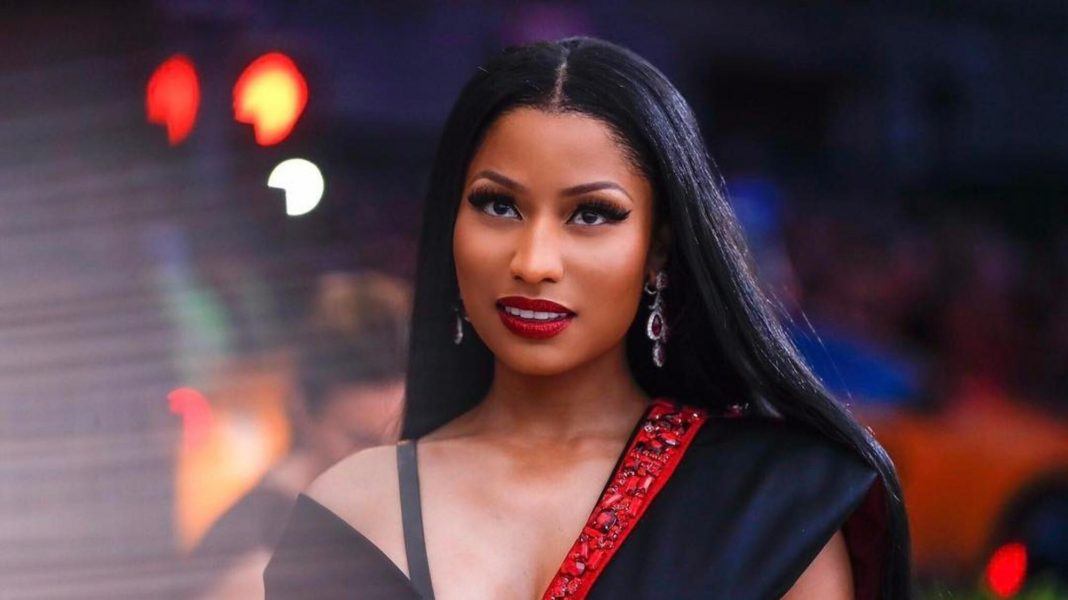 Rapper Nicki Minaj was certainly in a giving mood this weekend. On Saturday, the Young Money artist took to her Twitter page to offer to help pay off some of her fans’ student debt.

Nicki’s giving spree all began when one fan tweeted at her, asking for assistance in paying for their post-secondary classes. Surprisingly, Nicki responded to the fan’s request, replying, “Show me straight A’s that I can verify [with your] school and I’ll pay it. Who wants to join THAT contest? Dead serious. Should I set it up?”

Not long after Nicki posted about the possibility of helping some fans out with their school-related financial woes, one Twitter follower tweeted at the “No Frauds” rapper, boasting about their 4.0 GPA. In response, Nicki tweeted back, “[Okay] do [you] need help [with] tuition or do [you] have a full scholarship.”

Sticking to her word, Nicki proceeded to promise to pay several thousand dollars to multiple fans that tweeted about their impressive academic achievement and subsequent student debt. She then wrapped up her giving spree with a tweet that read, “Okay [you] guys. It’s been fun. Let me make those payments tomorrow then see if I have any money left. I’ll do some more in a month or 2.”

Proving that she had lived up to her promise, Minaj posted what was paid off, and the lucky recipients have been doing interviews about her good deed. 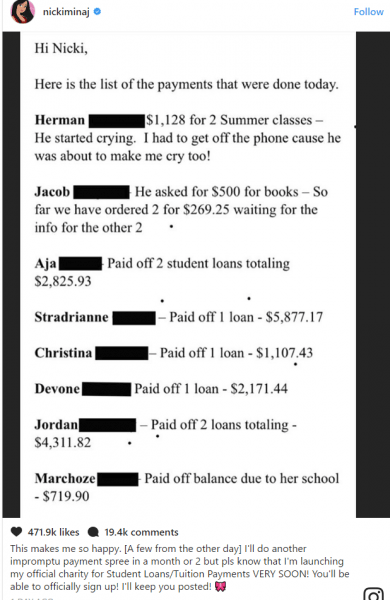 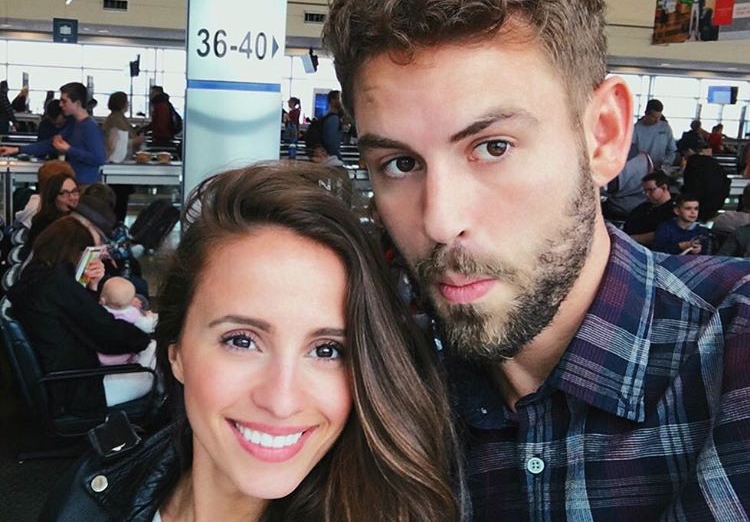 After Nick Viall got down on one knee and proposed to Vanessa Grimaldi on the most recent season of The Bachelor, fans were left wondering where the duo would end up living. At the time of the proposal Nick was, for the most part, living in Los Angeles, while Vanessa’s roots were deeply embedded in Montreal, Canada. Now that a few months have passed since the engagement, it looks as though Vanessa drew the short stick, as the couple is now living in Los Angeles, California.

In a recent interview with E! News, Vanessa and Nick talked candidly about their decision to make Los Angeles their home base. Vanessa explained, “I was and my family was very supportive of the idea of moving. I’m still bringing and carrying on my work from home with me. I’m still planning on teaching. I’m still planning on being part of that life that I had in Montreal. It was a decision [Nick and I] both made together, and we’re both very happy about that decision. Both of our families are very happy that we’re together and we’re starting our life together.”

When asked about how its been adjusting to the LA lifestyle, Vanessa revealed that she has been hanging out with several Bachelor alumni. The beauty confessed, “Los Angles is great. I’m here with Nick and Dancing with the Stars was an amazing part of the post-Bachelor experience, so we’ve been really busy, and I haven’t had the chance to discover LA that much…I love the entire crew of Dancing with the Stars. Peta [Murgatroyd] and Maksim [Chmerkovskiy] are great. We went out to dinner with Ben Higgins and Lauren Bushnell once, Jade Roper and Tanner Tolbert as well. Ashley Iaconetti showed me around town. Ali Fedotowsky messaged me a couple of times, too.”

While Nick and Vanessa’s relationship appears to still be solid, only time will tell if they are able to avoid the Bachelor [post show] break-up curse.