Home All News Sports Chris Paul could have been a Laker, now a Clipper

Back in 2011, the New Orleans Hornets (now, the New Orleans Pelicans) reached a deal to send superstar point guard Chris Paul to the Los Angeles Lakers. The three-way trade would have sent CP3 to the Lakers, Pau Gasol to the Houston Rockets, and Goran Dragic, Lamar Odom, Kevin Martin, Luis Scola, and a 2012 first-round draft pick to the Hornets, who, at that time, were still owned by the NBA.

In case you didn’t realize, the trade never went through. Chris Paul never went to the Lakers. Former NBA commissioner David Stern vetoed the trade, claiming that it wasn’t fair to the Hornets.

The veto shocked the league, as most team executives felt that Hornets’ general manager Dell Demps did the best he could with a bad situation in which Paul had already informed the team that he would not sign a contract extension and would not resign with the Hornets in free agency. 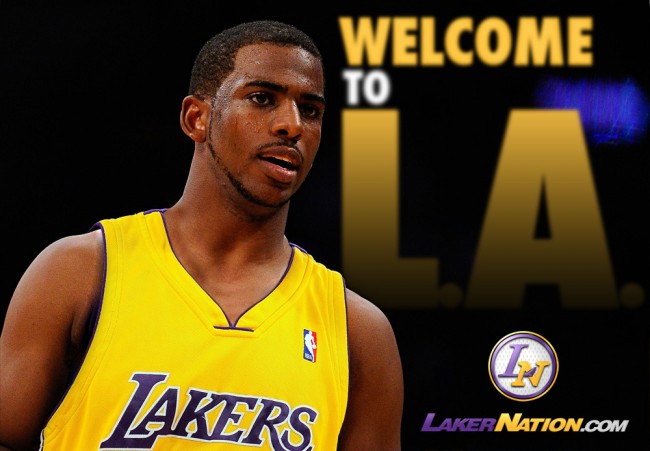 Stern did feel, however, that a new deal could have been worked out, but nothing came of it because then-Lakers general manager Mitch Kupchak “panicked” and turned around and shipped Lamar Odom off to the Dallas Mavericks.

“In the course of the weekend, we thought we could redo the deal,” said Stern on the “Nunyo & Company” podcast. “We really thought that Houston would be ready to part with [Kyle] Lowry, and we had a trade lined up for Odom that would have gotten us a good first-round draft pick. Not we, but my basketball folks. But Mitch Kupchak at the time panicked and moved Odom to Dallas. So the piece wasn’t even there for us to play with at the time. So that was it—just about what was good for the then-New Orleans Hornets.”

Stern also acknowledged that it was difficult performing duties of NBA commissioner and owners’ rep for the league-owned Hornets. The situation created an inherent conflict of interests.

Chris Paul, obviously, ended up on the Los Angeles Clippers instead. Now, six years later, the Clippers are the dominate team in the L.A. market and the Lakers are picking second-overall in the 2017 NBA Draft.

It’s hard to believe how differently things could have turned out.