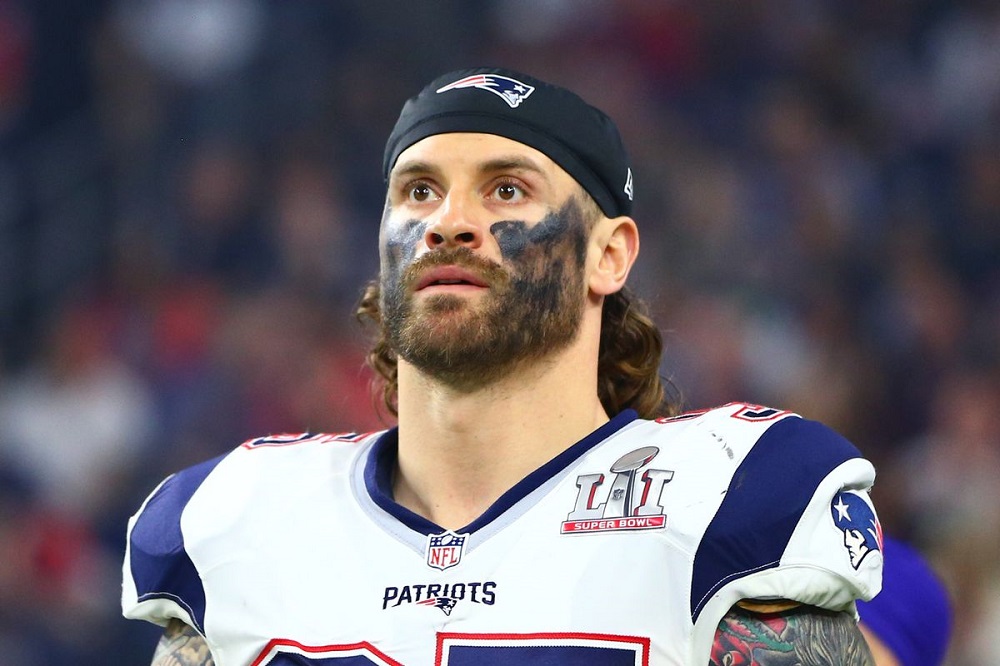 No big surprises there. I wasn’t overly surprised when he signed with the Pats in the first place, either. The four-time Pro Bowler is one of the better defensive ends in St. Louis Rams history, but since becoming the second-overall pick in the 2008 NFL Draft, Long only won 33 games over his eight seasons with the team. He won 14 games and a Super Bowl in one season in New England.

Long decided his time in Foxborough is finished, however, announcing that he will hit the free agency market over Instagram.

“Thank you, Pats Nation,” wrote Long in his Instagram post. “As a player, you’ve given so much support to, I owe you an explanation as to why I’ll be moving on in FA…even if it isn’t a big deal. This year and this opportunity gave me a ton. I made lifelong friends in a great locker room and became a champion. I’m so thankful that Coach B (the GOAT) took a chance on me and allowed me the opportunity to play a small part in this wonderful year. This has zero to do with money, etc.”

Long, of course, says it isn’t about the money, but he did turn down much larger sums and longer contracts to take a one-year, $2 million deal from the Patriots. Instead, Long claims he is trying to get back to his old form.

“It’s the right move in my heart because I want to get back to being the player I was before. I’m thankful for my role this year, but as a competitor, I’m itching to do what I do best. It was important to say thank you personally. You may not remember me much, but I’ll always remember y’all!”

It sounds like Long wants to get back to the double-digit sack days. While he only managed four this past season with the Patriots, his final two seasons with the Rams weren’t exactly phenomenal; injury issues cost him a good number of games in 2014 and 2015, holding him to four sacks over the two seasons combined. In fact, you’d have to go all the way back to 2012 to find a season in which Long reached the QB more than ten times (11.5 to be exact).

Long is sure to have some suitors this offseason, but only time will tell if he can make a return to his old form. Either way, the man’s got his ring now.