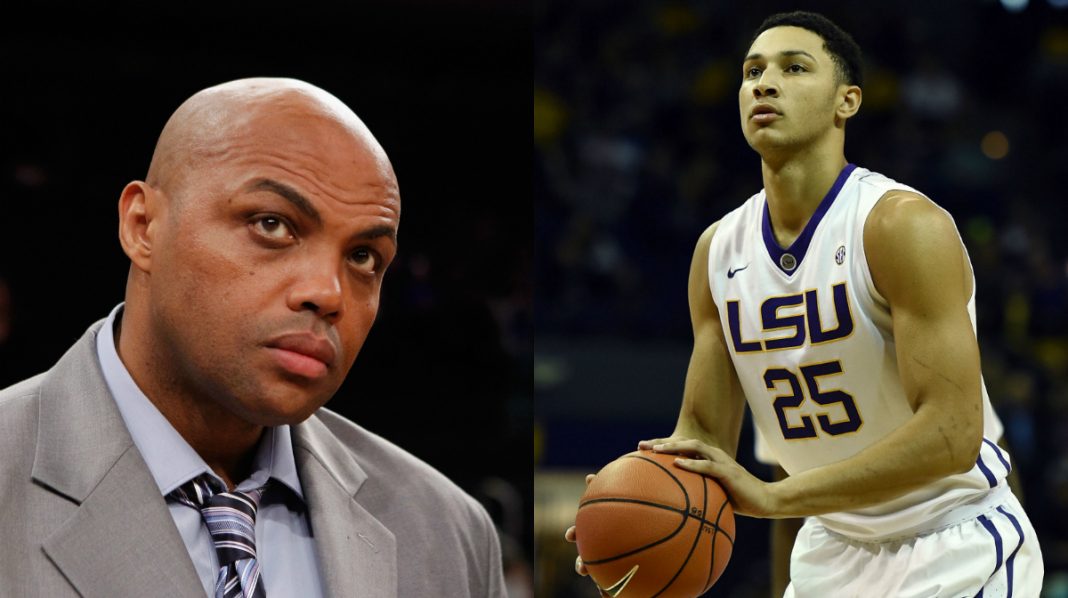 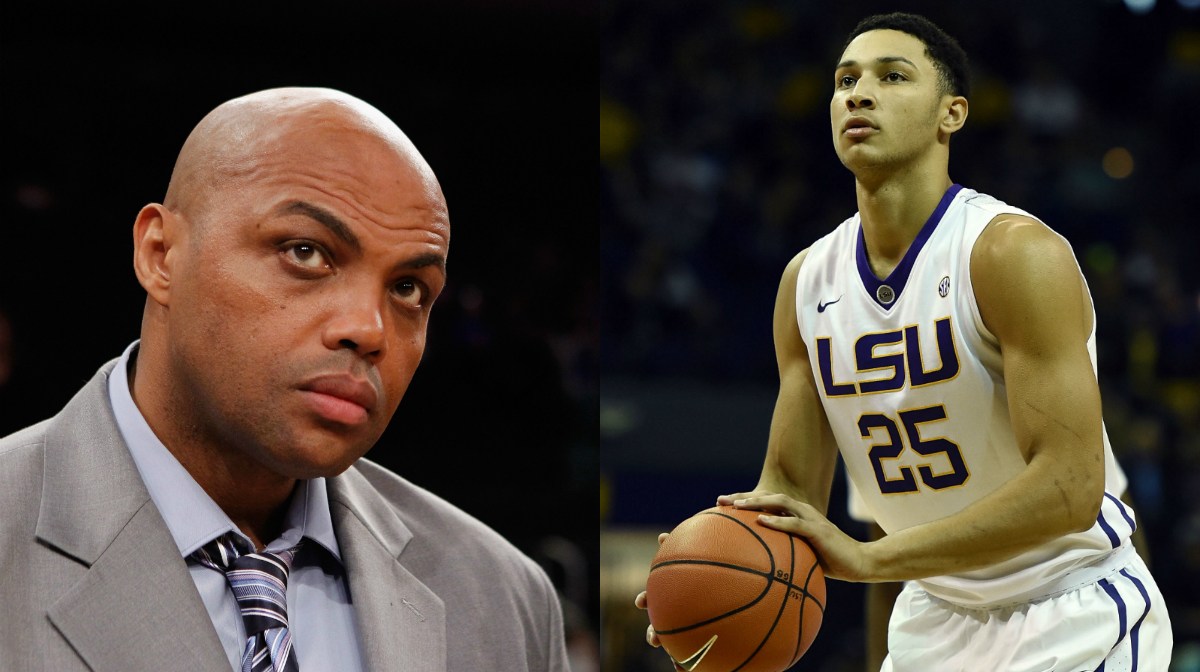 If you ask anyone who the top player in college basketball is this season, the most common response would almost certainly be Ben Simmons from LSU. Simmons, the No. 1 overall recruit from the high school Class of 2015, catapulted to fame early in his collegiate career and has been the near-unanimous choice for the top pick in the 2016 NBA Draft.

But not everyone is sold on the freshman phenomenon.

“He should stay in college,” said NBA Hall of Famer and former Auburn Tigers star Charles Barkley. “I want all young kids to stay in college for at least two years. They’re not ready for the NBA.”

“No, he’s not ready for the NBA,” continued Barkley, zeroing in on Simmons. “He’s not even going to make March Madness.”

Barkley has always been a huge proponent of staying in school. Back in January, Barkley suggested it should be mandatory that players get at least a few years in college before making the leap to the pros. He even took the liberty of explaining the mystery of the sophomore slump for those listening.

“We should have a rule: we’re gonna stay for three years. Your first year, you have success. Your second year, you struggle. They call it a sophomore slump, but it’s really not a sophomore slump. A sophomore slump, I tell people, they just know who you are now. They’ve got tape on you. So then it’s up to you your third year to make that adjustment. You’re not going to get a lot better between your junior and senior year, but if you make adjustments your junior year because of things that happened your sophomore year, then I think you’re ready.”

So for those of you wondering, no, Barkley was not going to give us a speech on the education system and why having a backup plan to basketball is important. He just wants better players coming out of college.

The NFL requires players to be Junior-age before declaring for the draft. In the NBA, however, you are only required to be one year removed from high school—be that at a college or in a professional league overseas—before entering the big league. Even this is a relatively new rule.

So maybe Chuck has a point. Or maybe he’s just ranting about whatever again. If so, where’s Shaq when you need him?