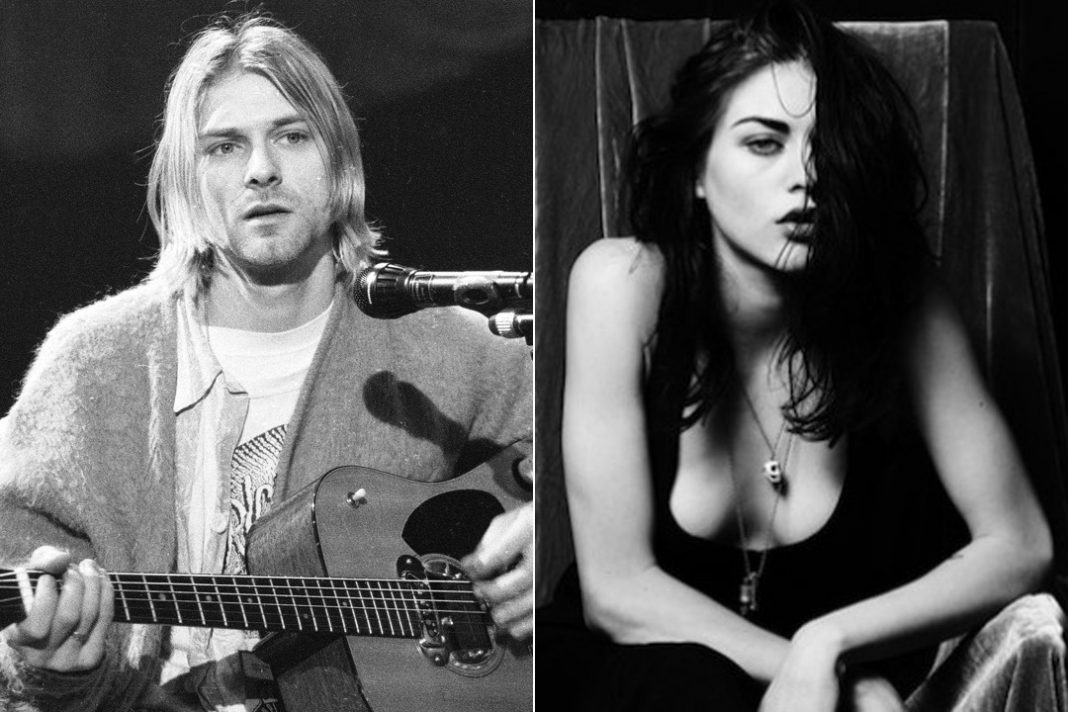 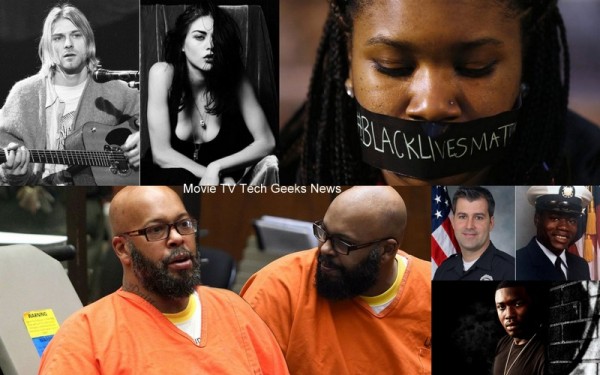 Today’s rumor mill is filled with craziness and backlash, and yet another black man killed by a white cop. Just another day in America. 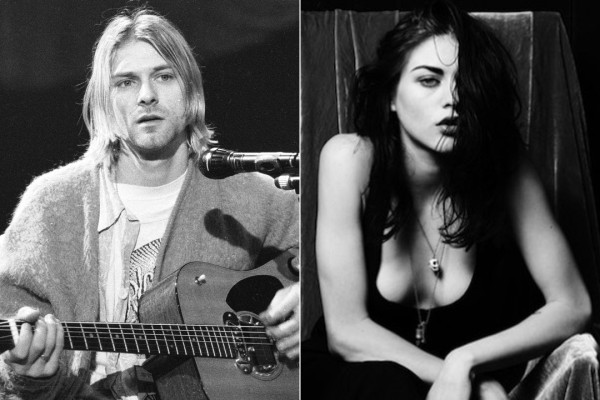 Kurt Cobain’s Daughter Not Impressed By Her Father

When you are considered one of the greatest musicians and artists of the 20th century, it really sucks to have your daughter not give a shit. In fact, it is even more messed up when that same daughter dismisses all that you have done and openly calls you out as not being a hero.

Such is the case with Frances Bean Cobain, the offspring of Nirvana frontman Kurt Cobain and Courtney Love. She told Rolling Stone magazine that she doesn’t care for her dad’s band and pretty much denounced him as the “hero” that people call him.

“Sorry, promotional people…I’m more into Mercury Rev, Oasis, Brian Jonestown Massacre. The grunge scene is not what I’m interested in. But ‘Territorial Pissings’ is a fucking great song. And ‘Dumb’ — I cry every time I hear that song. It’s a stripped-down version of Kurt’s perception of himself — of himself on drugs, off drugs, feeling inadequate to be titled the voice of a generation.”

It is very interesting that she calls her dad Kurt. Goes on further to say that his suicide made him larger than life.

“Our culture is obsessed with dead musicians…We love to put them on a pedestal. If Kurt had just been another guy who abandoned his family in the most awful way possible … But he wasn’t. He inspired people to put him on a pedestal, to become Saint Kurt. He became even bigger after he died than he was when he was alive. You don’t think it could have gotten any bigger. But it did.” 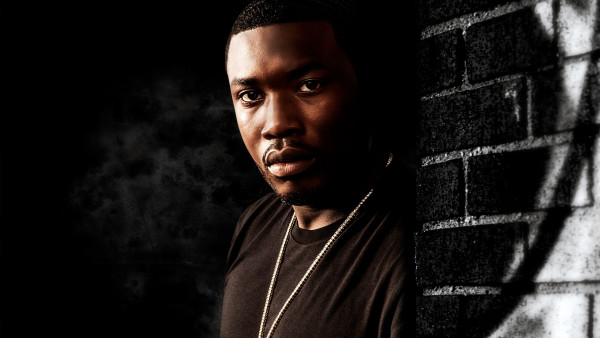 When you are Meek Mill and you just got out of jail, there’s just one thing to do, throw a fucking party. And not just any kind of old party, a bomb ass, 1,000 people ragger in a posh Beverly Hills Mansion. The only thing though, it is that he wasn’t supposed to.

Meek Mill is now being sued by the landlord who had a strict “no parties” rule in the popular and famous glass mansion that he and his crew rented for the music weekend. A fight broke out and everybody and their momma poured into the streets, which then took forever for cops to clear them out.

Meek does really need this trouble with him just getting out of jail and all. Plus, he knew what he was getting into because according to the lawsuit, Meek and his folks signed a  week long lease that specially outlined that there will be no parties. Furthermore, he was only supposed to have no more than six people on the property at any given time.  They party goes also left the house totally trashed with broken furniture, broken glass and destroyed landscaping.

Damn Meek, did you have to go and do it like that? Don’t get me wrong, I am all for a coming home party but now, your ass might end right back in the slammer. I mean, who invites an EXTRA 994 people over for a little get together?

The on going craziness and saga that is Suge Knight is never without a dull moment. If he is not running over someone with his car or fainting in court, he’s screaming about mistreatment and being made a spectacle of by Sheriff deputies.

According to Knight, he has been forced into a wheelchair to create a public spectacle of him.  His lawyer, Matt Fletcher, when even further to say that they were doing this to make it look like a scene out of the movie “Silence of the Lambs.” Where the hell does Suge find these people? That is so dramatic. Who uses a movie reference in a real life court case?

The judge reminded Suge that he was told by the deputies the wheelchair was needed because he told them that he was partially paralyzed but of course, Knight has no recollection of ever saying that.

I am not really sure why he brought this up during the hearing, but it was either to bring attention away from something else or because he is indeed actually mentally ill. 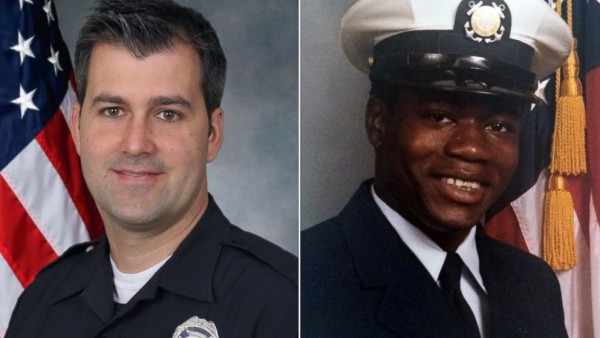 The same old song is once again being sang on the media. A white cop shoots and kills an unarmed black man. And while this time the cop, Michael Slager, has been charged with murder, for the love of God black people, stop saying that justice as been served. Is this where we are? We rejoice when a white person in authority who commits a crime is arrested when in actuality, if it were anyone else there would be no if, ands or buts about it. 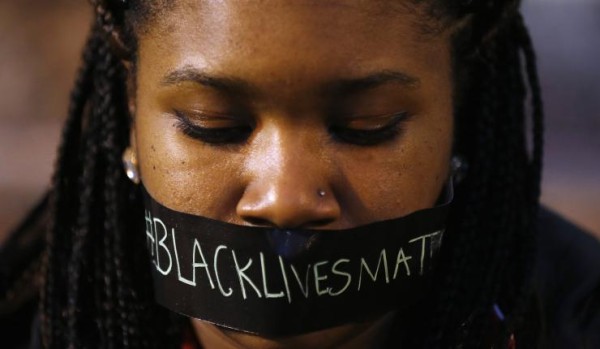 I believe whole heartedly that this officer who shot 50 year old Walter Scott eight times in the back as he ran away ( he pulled him over for having a broken tail light on his Mercedes) should be tried and convicted. There is video that shows exactly what happened and it even appears to support the fact that Slager lied about Scott “stealing” his Taser. Yea, he “took your Taser” so you shot him eight times. You can check out the full video below.

Him getting arrested is not justice, it is right. The real test of how far we have as a country since Michael Brown and Eric Garner will be what happens in court.

Scott was pronounced dead on the scene.