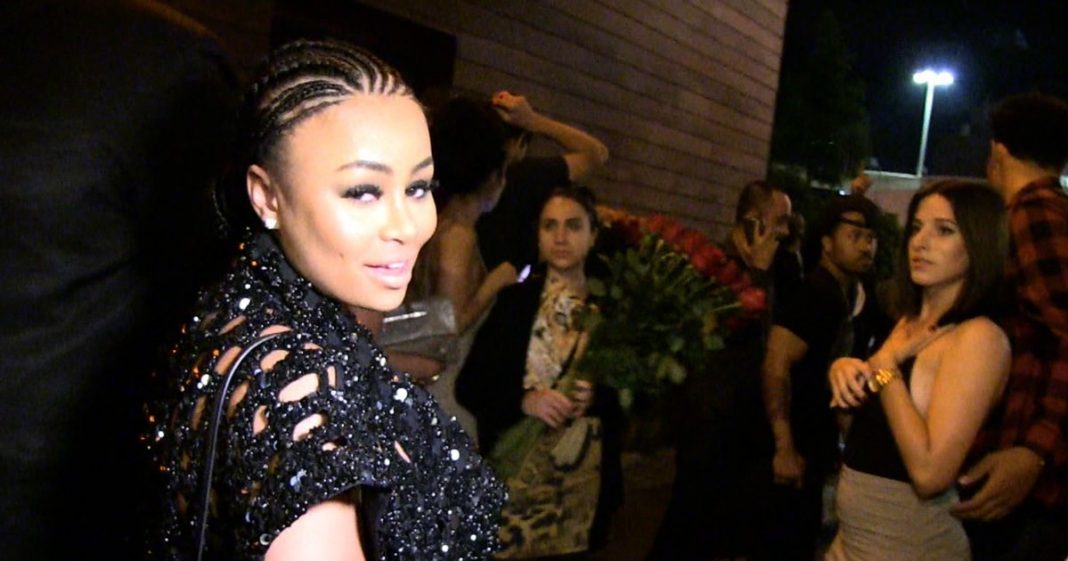 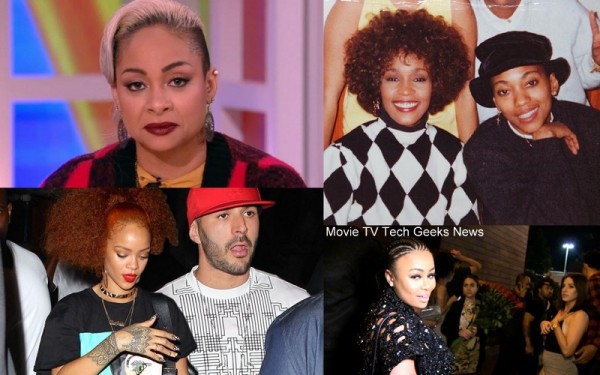 It’s almost the end of the week, and here’s some not so surprising gossip concerning Raven Symone and Whitney Houston. We’re hoping Rihanna has finally put Chris Brown behind her and moved forward with Real Madrid‘s Karim Benzema. 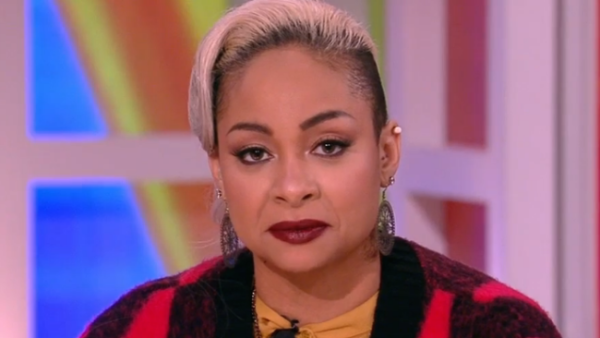 We all knew that it was pretty much going to happen and now, we officially have word that Raven Symone is indeed joining the cast of The View as the newest co-host.

Now here is my thing with this announcement. I am all for girl power and women doing the damn thing, AND I know it is because she garners attention for the show, BUT it’s not for the right reasons. I don’t care what people say, Raven Symone’s presence on The View is more of a mockery than anything else. I mean come on, she is not bright OBVIOSULY (“I’m from every continent in Africa”… really) and I honestly can’t see her bringing anything to the table outside of her name.

I am going to just say what A LOT of black people are thinking. Why the hell, out of all the black chicks you can add to your team, do you choose this one who many people feel is a poor representation of what it means to be black? Raven Symone has shown on numerous occasions that her black card should be taken with the shit that she says. It just baffles me that the decision would be made to keep her on permanently but then again, I guess it does make for “interesting” TV. 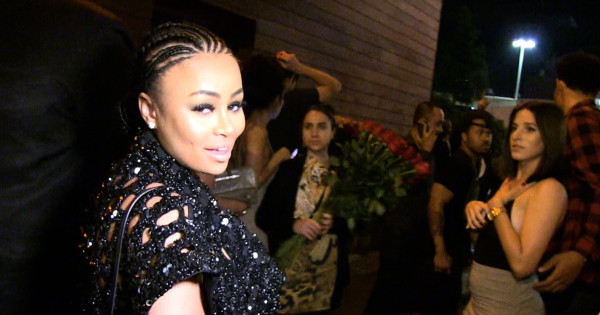 And the dissing, hating, shade throwing continues for Black Chyna and Tyga. Yea she said recently that she has a new boo and doesn’t really have time for bashing her ex anymore but apparently she just can’t help herself when it comes to having something to say about Tyga.

While leaving the Hollywood nightclub 1 OAK last night, she engaged in TMI when she said she plans to give it to J’ Leon once his not pre game sex vow is over.

She says after the bell rings on June 20th “It’s over for him… or maybe it’s over for me.”

Then when asked if Tyga will hear her and J’ Leon’s “love making” she says, “Who… who is Tyga.” Well at least she seems to be a little classier about her shade now a days (for now). 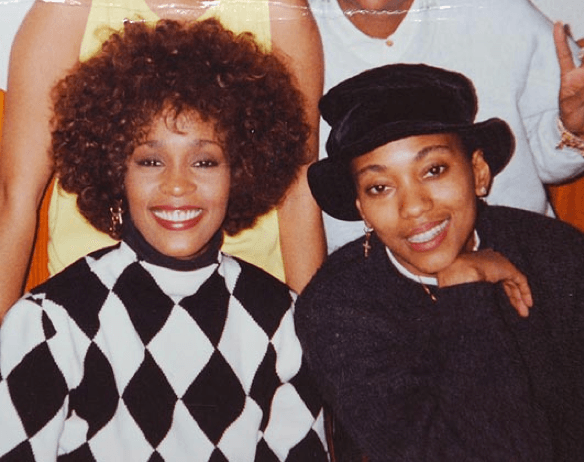 Could it be…The sweet, powerhouse sultry voiced Whitney Houston was engaged in a lesbian relationship that she had to put up a good chuck of money to keep quiet? I mean it had been rumored for years that she and her assistant Robyn Crawford used to get it on. That rumor has once again picked up steam and apparently, there are some pretty official papers to prove that things went down as such.

And get this, the person doing the blackmailing (they wanted her to pay them $250,000) was a lawyer that threatened to spill the beans the day before the premiere of The Bodyguard back in 1992.

This is all according to FBI files, which will appear in a new book by Ian Halperin entitled Whitney, & Bobbi Kristina: The Deadly Price of Fame. The story goes that her father “settled the matter by sending a confidentiality agreement almost immediately” but it isn’t clear if the Chicago lawyer demanding the money actually got the amount he asked for.

Furthermore, it seems that Whitney’s dad was a G for real as he shared with a bodyguard just how much he hated Crawford and told him he was willing to pay to have her taken care of.

“We’ve got to do something about that motherfucking bitch. She’s ruining my family and driving everybody nuts. She’s lost her grip on reality. I’ll pay you $6,000 if you put the fear of God in her.”

Our long-time sources who used to work at VH-1 in the 90’s would often hear Bobby Brown through the walls complaining about walking in on the two and how it was driving him to keep getting in trouble. This was back in the day when Brown was more famous and appeared on the video music network rather often. It was only a matter of time before everything came out, and if that was her case, it makes it even sadder that she wouldn’t have been able to live the life she truly wanted. The world loved her just as she was. 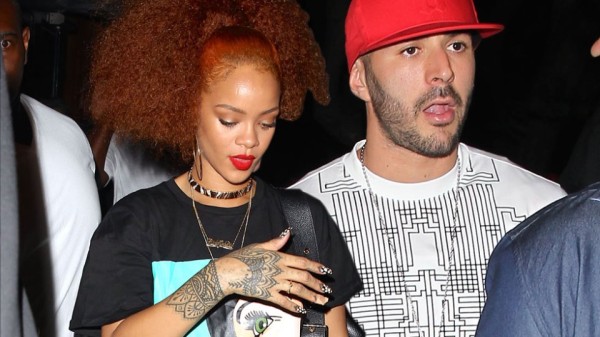 Rihanna Makes the Rounds with a New Beau?

Life is damn good when you are Rihanna. You do what you want, fuck who want, have whirlwind relationships with rappers, singers and A-List actors and pretty much, own the fucking world.

Word on the street is that RiRi has moved on from Leonardo DiCaprio (oh no not Leo) and is getting cozy with Real Madrid footballer Karim Benzema. I love it! Rihanna sees no color, age or nationality. She wants it all and I salute her.

The 27-year-old and the soccer player were first linked in 2014 and now that it seems Leo (or whomever) is out of the picture, they have decided to go forward with their “relationship.”

Sigh, this may or may not be true, but either way, Rihanna seems to be making better choices when it comes to the men she spends time with and that is something to be happy about.