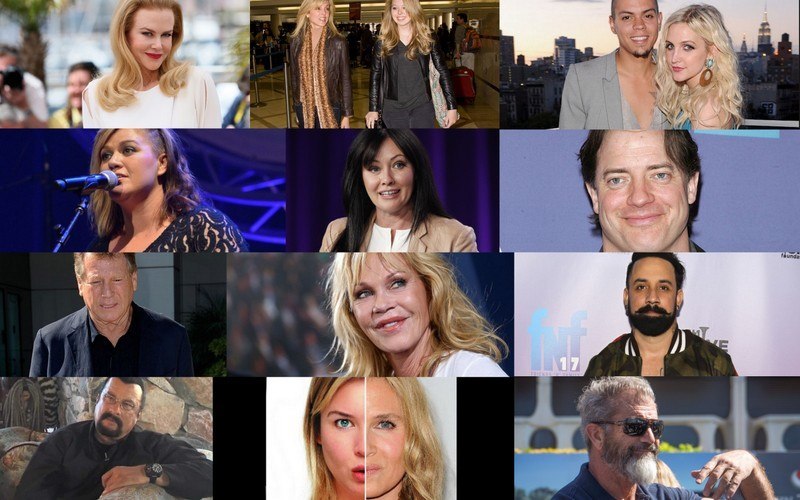 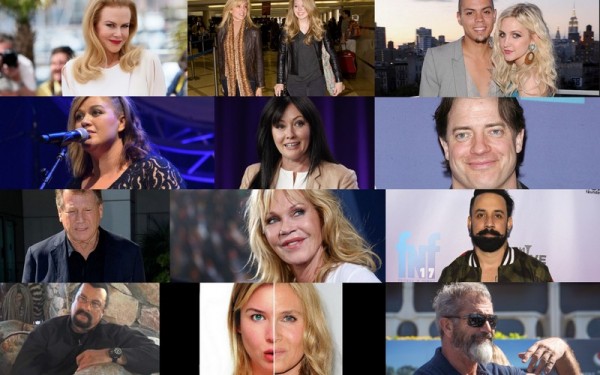 To become a celebrity it usually helps if a person is beautiful both on the inside and on the outside. While most celebrities start out with luster, not all of them manage to maintain it throughout their career. Here are some celebrities who lost their luster in 2014. 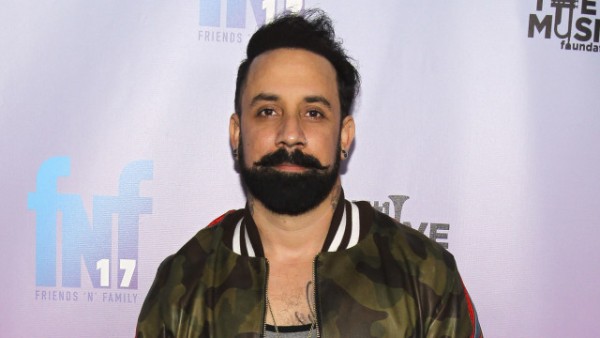 Though at one time Backstreet Boys member A.J. McClean had the looks that made the girls swoon. He was a well- built “hunk” in the eyes of his female fans. But in 2014 he seemed to have lost his muscular build and overall good looks as the popularity of the Backstreet Boys has faded. 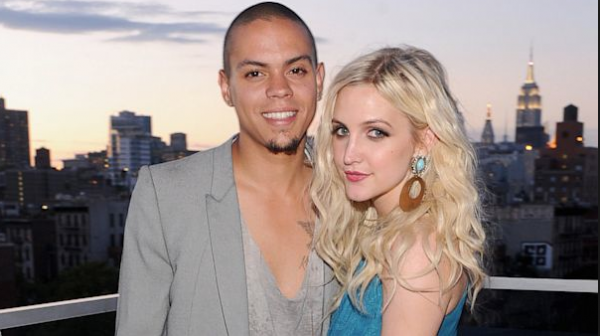 Ashlee Simpson used to be perceived as the attractive younger sister of Jessica Simpson. However, since Ashley had an ill-advised nose job back in 2006 by now her looks have faded from what they once were and she no longer quite has the sex appeal she used to. 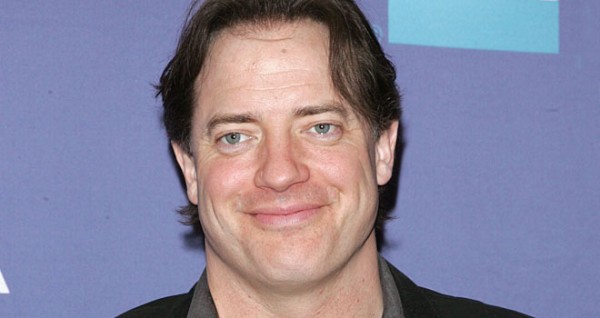 Brendan Fraser used to make women swoon when he appeared on the big screen in countless movies. After the success of both “School Ties” and “Encino Man” Fraser became the hottest thing in Hollywood…for a while. Though it used to be easy to find pictures (as well as countless movies scenes) of him shirtless by 2014 he had quit letting himself be photographed or filmed with no shirt on and now he’s turned into somewhat of an overweight, frumpy man. Fans will notice he now has a noticeable belly where he never did before. 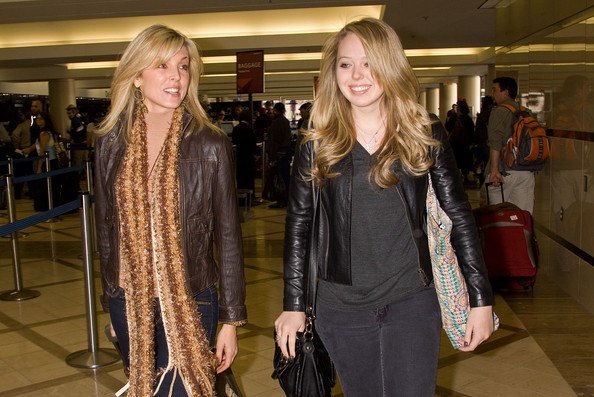 Marla Trump used to be the epitome of gorgeous. Females (celebrity and non-celebrity) all over the world strived to look like her. However, since Marla’s divorce from Donald Trump it is safe to say she has let herself go, with a noticeable decline in her looks during 2014. Despite the fact that Marla has had more than her fair share of plastic surgeries she is simply not aging well, as she looks much older than her true age. 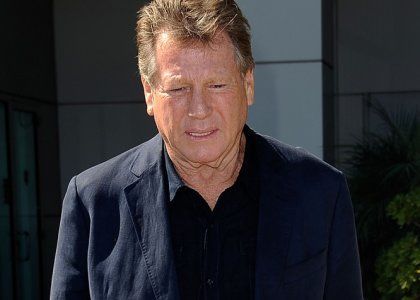 Ryan O’Neal, back in his heyday, drove women all over the world mad with his handsome appearance. However, life has been less than kind to him, especially since the death of Farrah Fawcett. It has recently become apparent that his looks are quickly fading, most likely due to his struggles with drugs. The Ryan O’Neal of today just barely resembles the stud muffin millions of women used to consider him to be. 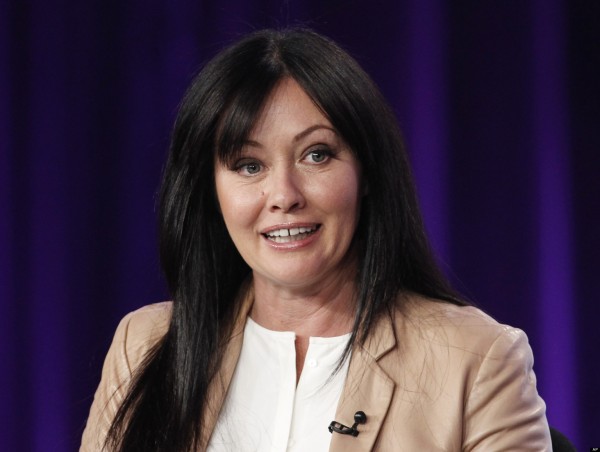 Even former Beverly Hills 90210 beauty Shannon Doherty saw the loss of the luster that carried her through this super trendy 90’s show. Four seasons into the show, Doherty’s character was written out, starting her on a descent that has led her to look nothing like she did at the height of her career. Once possessing pin up girl quality looks she now looks like the girl next door. These days she would never be cast on a show as trendy as Beverly Hills 90210 was in its time. 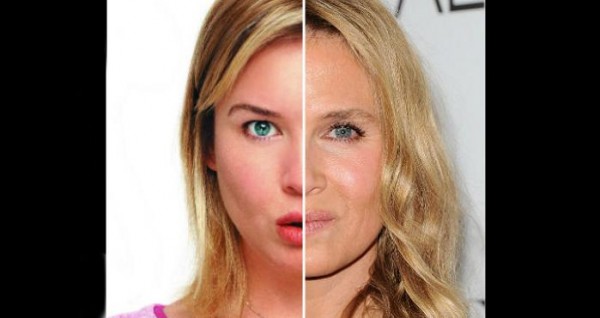 One of the biggest examples of a celebrity who lost their luster in 2014 is Renee Zellweger. She made headlines for having plastic surgery that left her looking so drastically different that one would swear she has morphed into a completely different person now. The angelic face that graced the screen in Jerry McGuire and many other hit movies has been replaced with one that looks positively disturbing in comparison to how she used to look. Though Zellweger herself seems pleased with the change in her looks the overwhelming attitude of fans is that 2014 was the year she lost her luster for good. And there is no coming back from a loss that severe. 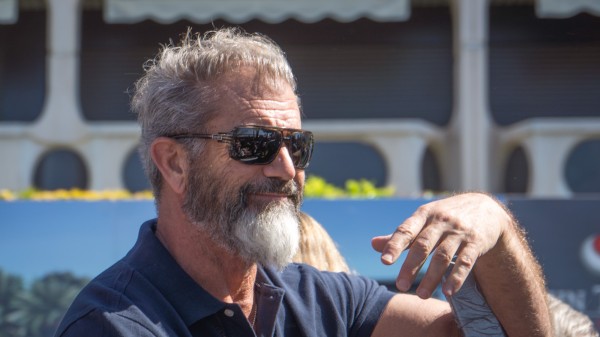 Though he used to be gorgeous in the eyes of many women it is safe to say that 2014 also saw a loss of luster in Mel Gibson. He went from a handsome leading man women loved watching on the big screen to a wrinkled face and gray hair that makes him look quite a bit older than his real age. His struggle with an alcohol addiction is likely the biggest catalyst of his transformation from a stud muffin to a stale one. 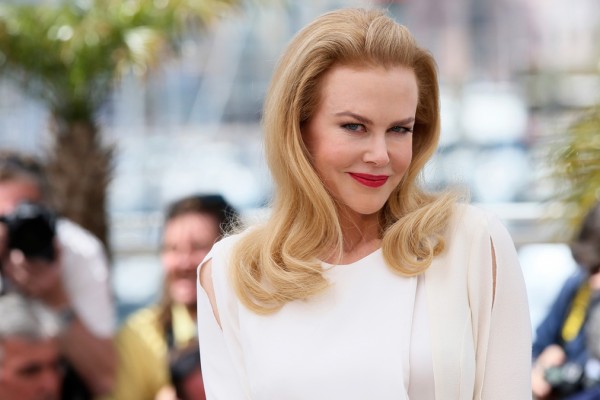 Even with the classic beauty she once had, Nicole Kidman started showing her age in 2014. Due to her insistence on aging naturally Kidman’s looks have deteriorated in the minds of most of her fans. The actress has publically spoken about her battle with skin cancer and about the impact it had on her as a child. Even with an occurrence of skin cancer Kidman has never been the type to undergo plastic surgery. So while she’s not exactly considered ugly now no one can deny that Kidman doesn’t possess the looks she did even just a few years ago. 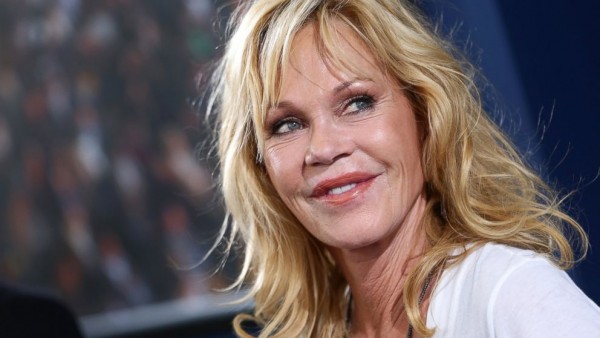 Melanie Griffith was America’s sweetheart at one time. She had an angelic and beautiful face that many women envied. However, her battles with both alcohol and drugs have done a lot to chase away the luster she once enjoyed. Though she has committed to living a healthy lifestyle since, she doesn’t seem to be doing anything to change her looks for the better. 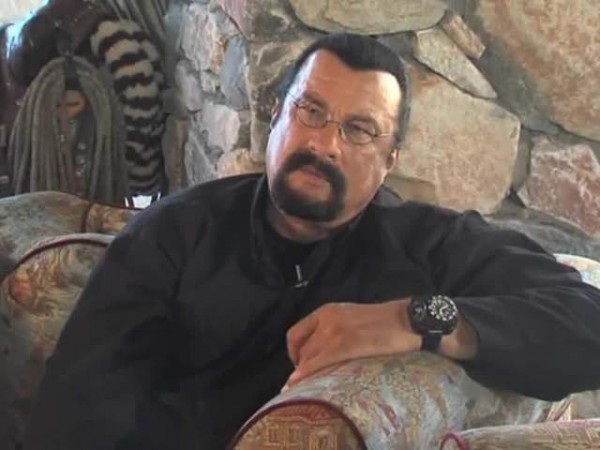 Steven Segal used to be a buff guy that women loved to watch on the big screen. But 2014 was not good to him and his luster was definitely lost during that year. The sex appeal he enjoyed at the height of his career seems to have disappeared rather quickly. 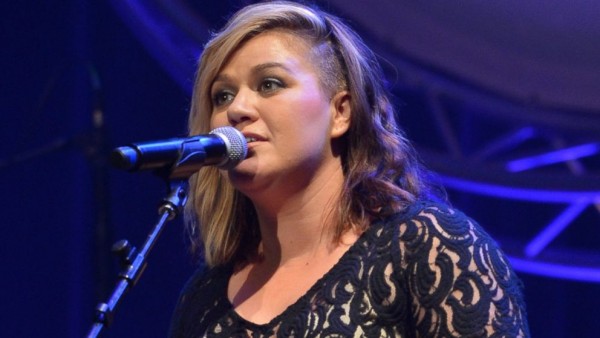 American Idol beauty Kelly Clarkson didn’t exactly turn into an ugly duckling in 2014 but she definitely started letting her looks go. Though in her defense she did give birth to her first child in 2014 and is likely still carrying around the baby weight as a result.

Hollywood is a fickle place and any celebrity losing their luster is usually a sign of their career being in a decline. Most of these celebrities simply become too messed up to bother maintaining the luster than once made them famous. As a result, they watch their popularity take a big hit.

Editor’s Note: This is one time I don’t agree with Julie’s choices for this list, and I’m not sure what spurred her with some of the people such as Marla Maples who looks very good with or without any work done. Another one is Ashlee Simpson who might look different from when she was younger, but she certainly hasn’t aged badly at her still very young age. Since we don’t edit (unless is typographical errors) our writers and let them speak freely, we reserve our toughts for the Editor’s Note section.