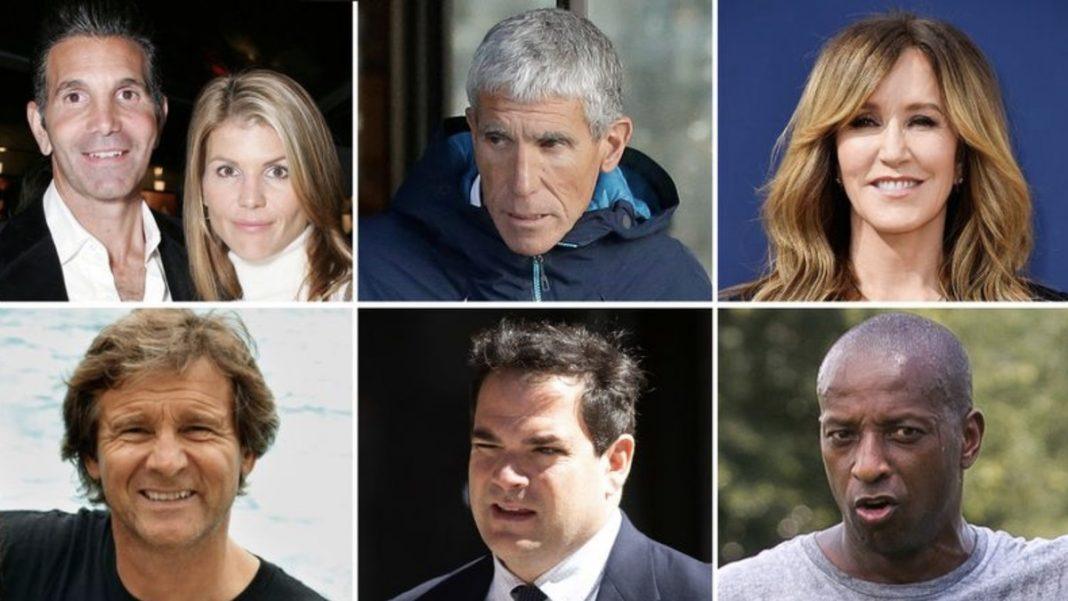 The minute the college admissions scandal broke, we knew it was a Lifetime Movie in the making as it had everything you need. Hollywood stars. Business executives. Top collegiate coaches. Plus it had a Hallmark staple with Lori Loughlin already. What more could you ask for?

Two months ago, federal prosecutors announced dozens of charges against wealthy parents, college sports coaches and others accused of participating in a sweeping admissions cheating scandal dubbed “Operation Varsity Blues.” The list of defendants includes actresses, leading businesspeople and coaches at top universities. Those cases are moving through the federal court process as some of the accused accept their charges and others fight them.

Here is where all the cases stand:

A total of 50 people have been charged, including 33 parents, 10 coaches and college athletics officials, and seven others accused of orchestrating bribes or a separate scheme to cheat on college entrance exams. Most of the coaches face charges of conspiracy to commit racketeering, while most parents face charges of conspiracy to commit mail fraud.

Among everyone charged, 20 have pleaded guilty or are scheduled to do so, while 30 are fighting the charges.

Among the 33 parents, 14 are admitting to the charges, while 19 are fighting them. Of the 10 sports officials charged, four have agreed to plead guilty while six are pleading not guilty. Two people accused of orchestrating the scheme have admitted guilt, while five have pleaded not guilty.

Parents fighting the charges include “Full House” actress Lori Loughlin and her fashion designer husband, Mossimo Giannulli. They are accused of paying $500,000 in bribes to get their daughters into the University of Southern California as crew recruits even though neither daughter is a rower.

Coaches who have pleaded not guilty include former Georgetown University tennis coach Gordon Ernst, who’s accused of getting $2.7 million in bribes to designate at least 12 applicants as recruits, along with former University of Southern California water polo coach Jovan Vavic, who authorities say was paid $250,000 to designate two students as recruits.

Rick Singer, the man accused of being the ringleader behind the scheme, has pleaded guilty, but some others who worked with him are fighting. Steven Masera, who worked as a financial officer for Singer’s college consulting firm, has pleaded not guilty, along with Mikaela Sanford, who served in a variety of roles with the company.

Parents who are admitting their guilt include “Desperate Housewives” star Felicity Huffman, who pleaded guilty Monday in federal court in Boston. Coaches who have pleaded guilty include Rudy Meredith, a former women’s soccer coach at Yale University, and John Vandemoer, a former Stanford University sailing coach.

Besides Singer, who pleaded guilty March 12, just one other person accused of orchestrating the scheme has pleaded guilty: Mark Riddell, of Florida, admitted to taking the SAT and ACT for the children of wealthy parents or correcting their answers on the tests to help them get into elite schools.