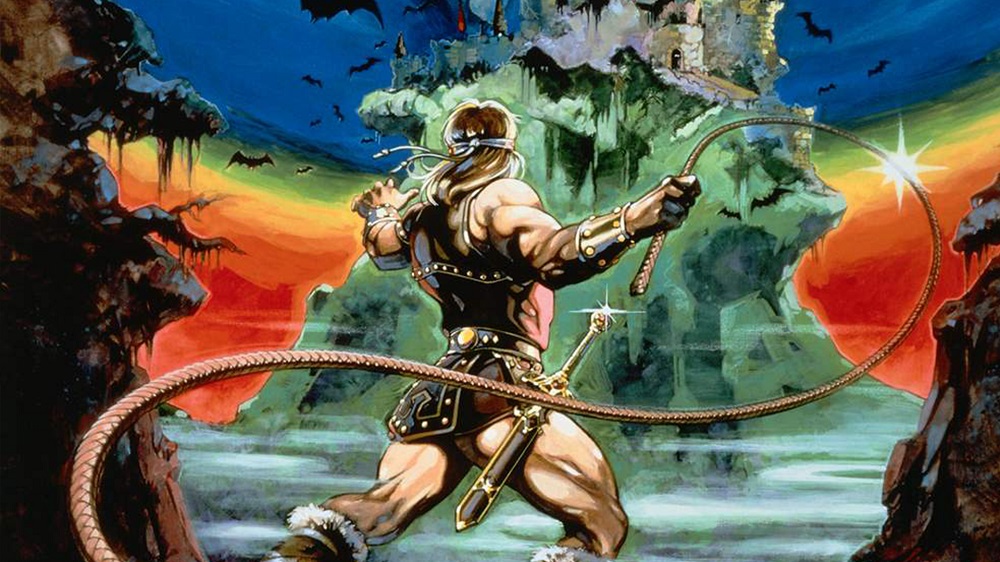 Castlevania is one of my most favorite video game franchises. It’s about vampires and the supernatural of course and games that allow players to kill things that go bump in the night are always welcome to this geek. But Castlevania, despite being a great game franchise has yet to be done correctly on TV or film. It would be stellar if done as a live-action movie but like Resident Evil, Tomb Raider and Assassin’s Creed, video games have the reputation of being poorly translated starting with Super Mario Brothers. It’s surprising that video game filmmaker Uwe Boll didn’t go for it or maybe Konami was reluctant to hand it over. On TV, the Simon Belmont character was turned into a major douchebag in the animated series Captain N. Netflix has been doing great lately in adapting comic book properties and producing original content and now they just announced the unthinkable. They’re doing a Castlevania animated series! It’s not a live-action TV series, but we’ll take what we can get. They’ve got positive reviews on Voltron: Legendary Defender which I’ve sadly have yet to find time to watch. A properly done Castlevania series would be dope!

Here’s what Netflix has to say:

“Inspired by the classic video game series, Castlevania is a dark medieval fantasy following the last surviving member of the disgraced Belmont clan, trying to save Eastern Europe from extinction at the hand of Vlad Dracula Tepe himself. The animated series is from Frederator Studios, a Wow! Unlimited Media company, written by best-selling author and comic-book icon Warren Ellis and executive produced by Warren Ellis, Kevin Kolde, Fred Seibert and Adi Shankar.”

Suffice to say; we shouldn’t worry so much about the writing as the legendary comic book writer Warren Ellis is going to be doing it; with input from producer Adi Shankar known for work on the newer Dredd film and his dark and gritty Power Rangers video which is worth a look.

Admittedly, I’ve yet to play some of the more modern Castlevania games on modern consoles but like I’ve said in previous articles, I play mostly on my smartphones during my free time through emulators. I’ve never gotten tired of the originals up to Super Castlevania IV for the Super Nintendo which I still find to be the definitive Castlevania game. The first Castlevania game I played was Castlevania II Simon’s Quest on the Famicom as a rental and couldn’t get anywhere until a friend accidentally discovered the infamous tornado portal which led us to finish the pseudo-RPG adventure. We also played Konami World where various characters from the Konami universe came together which included Castlevania’s Simon Belmont. With that, I will be one of the first to pre-order the Super NES Classic Edition should it come out for Super Castlevania IV. If you want some fun videos about Castlevania classics before the PS2, check out a series of videos from the Angry Video Game Nerd to which I share his opinion of the modern games and their take on the character which hopefully will not be translated into the Netflix series. 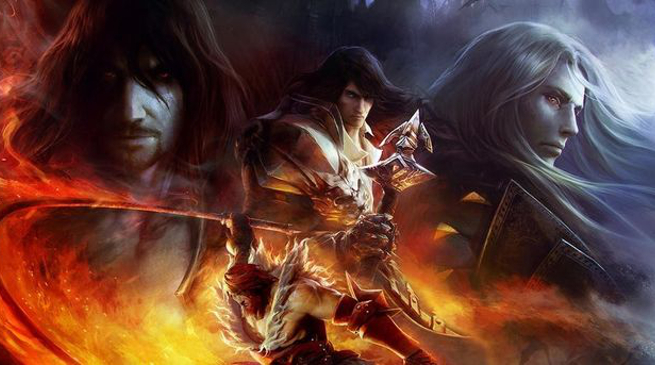 ” This is very much Castlevania done in the vein of Game of Thrones …going to be R-rated as f***,”

The series, they say will be dark in tone as it definitely should be and being on Netflix, blood and gore within the animated series won’t be as regulated as on network TV. While there’s no definite date, four 30-minute episodes of the show’s first season will air within the year. However, the show may not be about the more popular character Simon Belmont but of his ancestor Trevor Belmont since Shankar stated that the show will be an adaptation of the third NES game, Castlevania III: Dracula’s Curse.

I kind of miss my lost typewritten novelization of the classic games whose stories are based on the cut scenes of Simon’s Quest and Super Castlevania IV which follows the Belmont clan in their battles against Dracula and his minions throughout the centuries culminating in the modern world where a more serious version of the Captain N Simon Belmont gets thrust into Eastern Europe by the CIA to battle you-know-who. Well, that’s an idea for one of my pitch articles. If you want it, just comment.

Anyway, if we’re to believe Shankar’s statements and Warren Ellis’ comic book talent, then fans of the supernatural and video games are in for a wild ride later this year. It’s Castlevania. Let’s not mess this up.