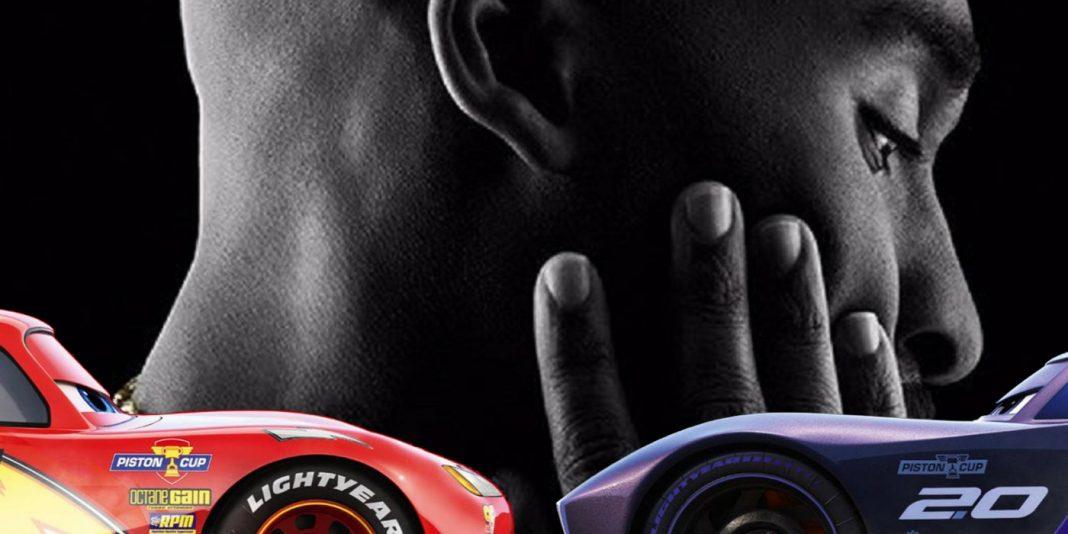 Pixar’s trusty “Cars 3” didn’t necessarily roar to the top of the box office charts, but it did just enough to bump “Wonder Woman” into second place. This was the lowest opening weekend for the franchise, but with a lack of major competition until “Despicable Me 3,” it should do well for a couple of weeks.

“Wonder Woman” fell to second place in its third weekend in theaters, but it’s still doing the heavy lifting for the otherwise lackluster summer box office.

While many worn-out franchises and franchise hopefuls continue to struggle to find a significant North American audience, smaller films such as the Tupac biopic “All Eyez on Me” and the shark thriller “47 Meters Down” were able to break through the clutter and make a splash this weekend.

As expected, the third installment in Disney and Pixar’s $1 billion “Cars” franchise easily took the top spot, but its estimated $53.5 million in earnings told a more complicated tale.

It was also a disappointment compared with the top films over this weekend in 2015 and 2016, noted comScore senior media analyst Paul Dergarabedian.

“That kind of tells you the state of the industry,” Dergarabedian said.

The G-rated “Cars 3” got an “A” CinemaScore and generally positive reviews, but it will have to contend with “Despicable Me 3” which opens in two weeks.

“Wonder Woman” was knocked down to second place with $40.8 million, bringing its domestic total to $274.6 million, while holdover “The Mummy” slid to fourth place in weekend two with $13.9 million.

“It’s been a challenging summer. I always say it comes down to product. Are the movies grabbing people?” Dergarabedian said. “Before ‘Wonder Woman’ we were about 9 percent behind last summer. We’re now at about even, but the industry would like to see better than even.”

Amid the doldrums, lower-profile films were able to make a mark. The longtime-coming Tupac biopic “All Eyez on Me” earned $27.1 million to take third place on the charts.

Despite largely negative reviews, audiences gave the film an “A-” CinemaScore. Lionsgate’s Codeblack division marketed the pic, which cost Morgan Creek Productions around $40 million to produce. It opened to coincide with what would have been the late rapper’s 46th birthday on June 16.

The Mandy Moore shark thriller “47 Meters Down” also exceeded low expectations, earning $11.5 million for a fifth place start. A “C” CinemaScore, however, could mean the pic is dead in the water going forward.

The raunchy R-rated comedy “Rough Night” is also facing some rough waters ahead with its ghastly “C+” CinemaScore. The film, about a bachelorette party weekend gone wrong, starring Scarlett Johansson, Kate McKinnon, and Jillian Bell, took in a paltry $8.1 million against a $20 million production budget.

“Rough Night” opened in seventh place, behind “Pirates of the Caribbean: Dead Men Tell No Tales,” which brought in $8.5 million. The fifth “Pirates” film has earned $150.1 million domestically and $500 million internationally.

Next week, another fifth installment – “Transformers: The Last Knight” – opens. Dergarabedian expects it follow suit with most of the summer’s franchises and earn the bulk of its money abroad.

“Sometimes the bigger and better box office stories are not at No. 1,” Dergarabedian said. “‘All Eyez on Me’ and ’47 Meters Down’ are the kind of movies people are looking for. It bodes well for ‘Baby Driver’ and ‘Atomic Blonde.'” 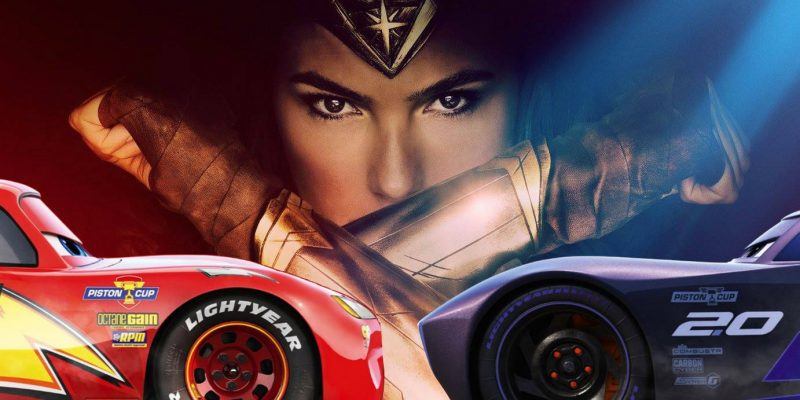