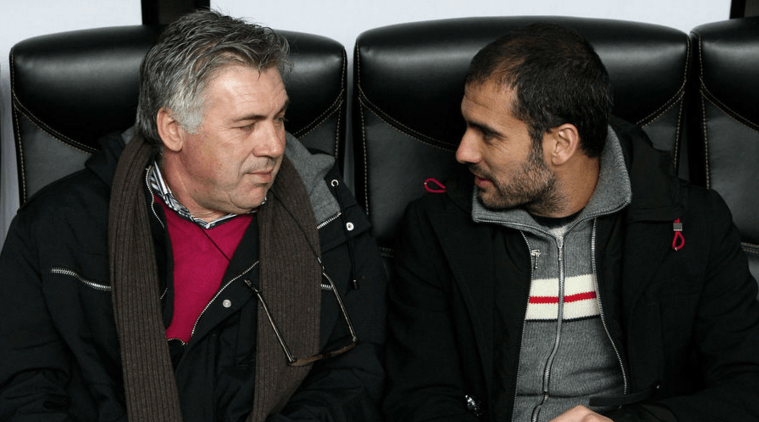 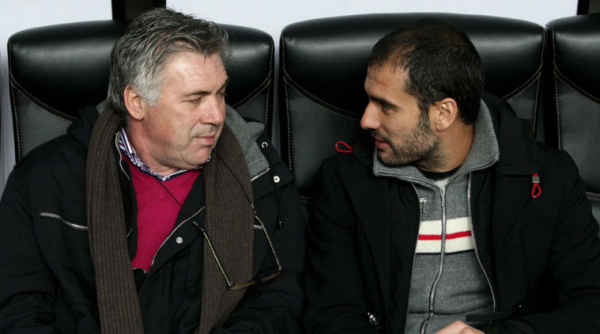 Carlo Ancelotti will take on the job at Bayern Munich at the start of the new season. The Italian manager was sacked at Real Madrid in the summer, but he is once again put in charge of one of the best teams in Europe.

“We are thankful to Guardiola for all he gave our club and hope to celebrate more success in the current season,” Rummenigge told Bild newspaper.

“With Ancelotti, we have another very successful coach coming to Bayern. We are looking forward to working together.”

Ancelotti has had a glittering career, both as a player and a manager. The three-time Champions League winner expressed his desire to take a job in the Premier League, but he now claims that after hearing about Bayern’s interest, it didn’t take him long to decide his next move.

“It’s an honour for me to be part of this great club next season,” Ancelotti wrote. “When I knew of the club’s interest, I didn’t want to consider any other offer.

“I honestly wish FC Bayern Munich and my friend Pep Guardiola the best for the current season.

“I wish a merry and peaceful Christmas and a happy new year to all Bayern’s fans and to all of you.”

Pep Guardiola’s future is still an unanswered question but according to many media channels the former Barcelona boss will replace Manuel Pellegrini next season. Manchester City’s Chilean boss wants Guardiola to take on the job at the Etihad when he moves away from the Premier League.

“Pep Guardiola will work here [in England]; I don’t know if it is next season here [at City] or at another club. Someday he’ll come here,” he said in several national newspapers.

“And I hope he will have the option to work at Manchester City. I say that because I love this club, and I hope, in the future, he can work here also. I am sure he will be very important for the club.”

The likes of Manchester United and Chelsea are also allegedly interested in signing Guardiola, but it seems very likely that he would be the next manager of Manchester City.