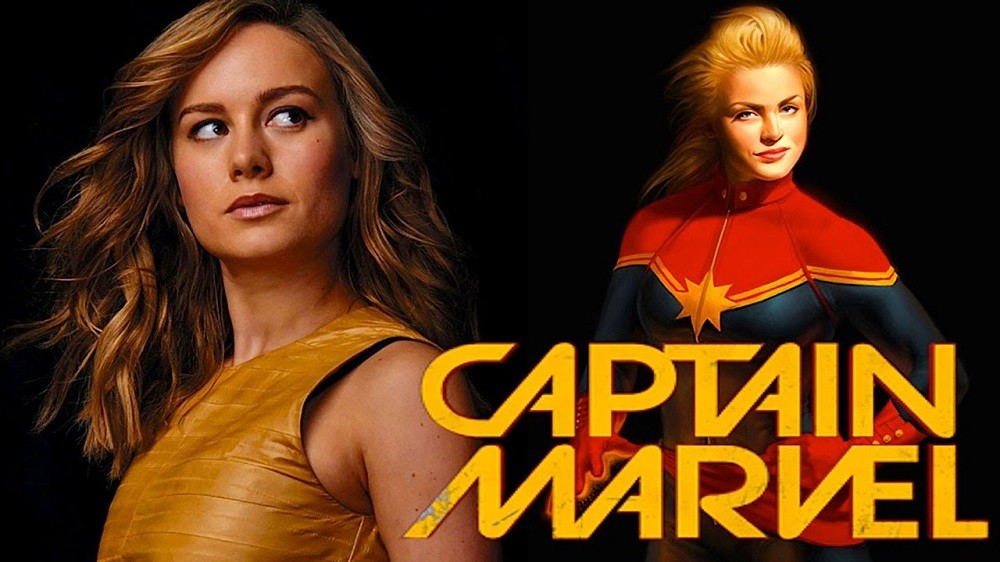 As the Marvel Cinematic Universe enters its next phase (Captain Marvel included), the number of huge upcoming projects is practically endless. The comic book studio has a pretty firm release schedule lined up for at least the next four years, if not more. We will get to see many iconic heroes hit the big screen for the first time, with the one of the most exciting being Captain Marvel.

News came during Comic-Con International this year that Oscar-winner Brie Larson would take on the titular character, which is probably one of the smartest choices Marvel has ever made. While the MCU is already filled with many big stars, someone like the up-and-coming Larson who’s shown her incredible talent from the hilarious 21 Jump Street all the way to the dark drama, Room, is a perfect choice. But with the actress set in stone now, the mystery that has recently plagued fans is who would get to direct the film.

Back in July, Marvel announced that they had a “shortlist” of approximately 10 directors who they were considering for Captain Marvel. A few of the bigger names in the list included Emily Carmichael, The Babadook’s Jennifer Kent, and Whale Rider’s Niki Caro. There were rumors that Angelina Jolie was also in talks to helm the film, but those seem to have been lost as of late. It’s doubtful Jolie would be brought on as she’s been busy trying to damage Brad Pitt‘s career.

One of the reasons that makes Captain Marvel such an interesting project is because of the titular female character. Because she will make her debut in the 2019 film, it’s very important that she’s given to the most capable hands.

Even though a male director could also do a fine job with the project, giving the honor to a female filmmaker would allow for a unique take on the character. Despite it being years away, this film does sound pretty amazing. And thankfully, Marvel has given us a brief update on when the Captain Marvel director announcement will be. In an interview with The Mary Sure, Marvel producer Victoria Alonso discussed the incredible talent that Captain Marvel has behind it, as well where they are in choosing its director.

“We have an incredible performer in Brie Larson and a devoted woman to hold this banner which is a heavy one, I have to say. We’re in early conversations. We have writers and we are trying to get a script done. We don’t have a director yet, but it’s coming. It’s all coming.”

Now, that update certainly isn’t as specific as it could be. Frankly, it’s a little aggravating in the big scheme of things. Nevertheless, at least Marvel is still very focused on picking the right person for the position. While there they do have their shortlist at hand, it really could be anyone at this point. It wouldn’t be that surprising if they went with a very experienced director, perhaps even one who has done many Marvel films before. The Russo Brothers would be an obvious choice, although their hands are currently busy planning the two Infinity War films.

But no matter who ends up being chosen, keep an open mind about it. It would be fantastic to see an indie filmmaker like Jennifer Kent take on Captain Marvel, but that doesn’t mean a more seasoned director couldn’t do equally as good a job. We probably won’t know much more about the film for quite some time, so hopefully the director announcement will come sometime in the next few months. Stay tuned.