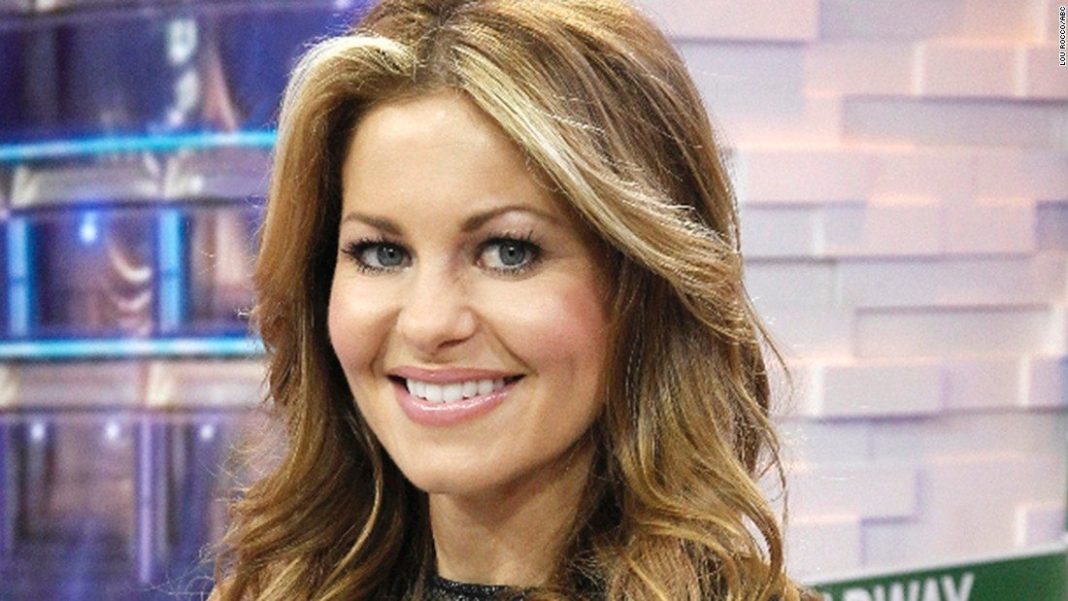 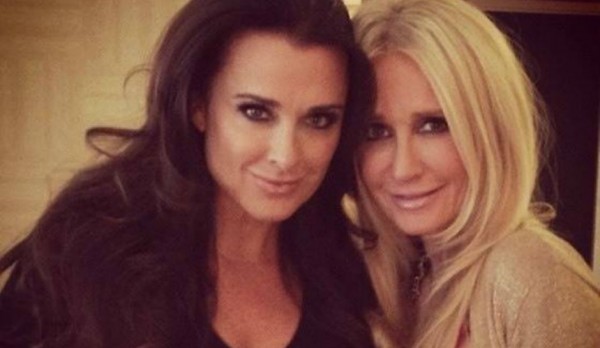 Last night, Real Housewives of Beverly Hills star Kim Richards celebrated her 51st birthday with her kids, friends and sister/fellow co-star Kylie Richards. This surprising reunion between Kim and Kyle came after several months of feuding between the two.

Back in January, Kyle told E! News that her relationship with Kim was “not great right now, but sisters do go through difficult times.” Later in July, sources revealed that the sisters were still not speaking to one another.

However it looks like things have changed in the last few months, as both Kim and Kyle posted pictures together on their Instagram pages on Saturday. The photos show the two at seafood restaurant Ocean Prime in Beverly Hills, as they celebrated Kim’s birthday.

Spent some fun🎉quality❤️time with my sister @kylerichards18 …. Life is Good💫

Although things seem to be getting better in her personal life, Kim is still facing community service after she was charged with public intoxication, resisting, delaying a peace officer or EMT and battery upon peace officer.

She was also arrested for shoplifting at a Target in April, but she has not yet commented on this incident.

When leaving Ocean Prime, TMZ asked Kim if she was nervous about starting community service, in which sister Kyle replied, “She’s got this.” 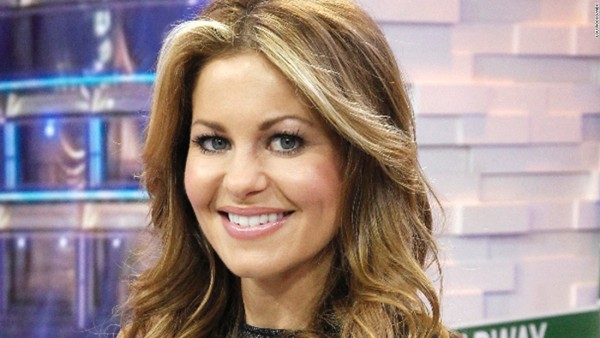 At Entertainment Weekly’s Pre-Emmy party, The View co-host Candace Cameron Bure spoke out about the nurse controversy that the show faced this past week.

The controversy began when hosts Joy Behar and Michelle Collins poked fun at Miss Colorado Kelley Johnson for being a nurse. This lead to a slew of criticism from the public (and a lot of nurses) and the hashtag #NursesUnite even began trending, as people defended the important profession.

Candace was not present when the comments were made (as she is busy filming Fuller Hourse) so she revealed, “I did dodge a bullet although I wish I were there because I would have had some other words to say, which were how much I appreciated nurses.” Going on to say, “We couldn’t do what they do. Doctors couldn’t do what they do without the nurses. I’m so appreciative and grateful of nurses.”

Since the scandal, ABC and The View hosts have been on major damage control. The show even invited nurses on as their special guests so they could make amends with those working in the profession. When asked about the nurses being invited on the show, Candace replied, “I’m glad they brought all of the nurses back on and they gave an apology to them and they celebrated them and that’s exactly what they should have done. I wish I were there and I could of genuinely apologized to them and told them how much I appreciate because I truly mean it.”