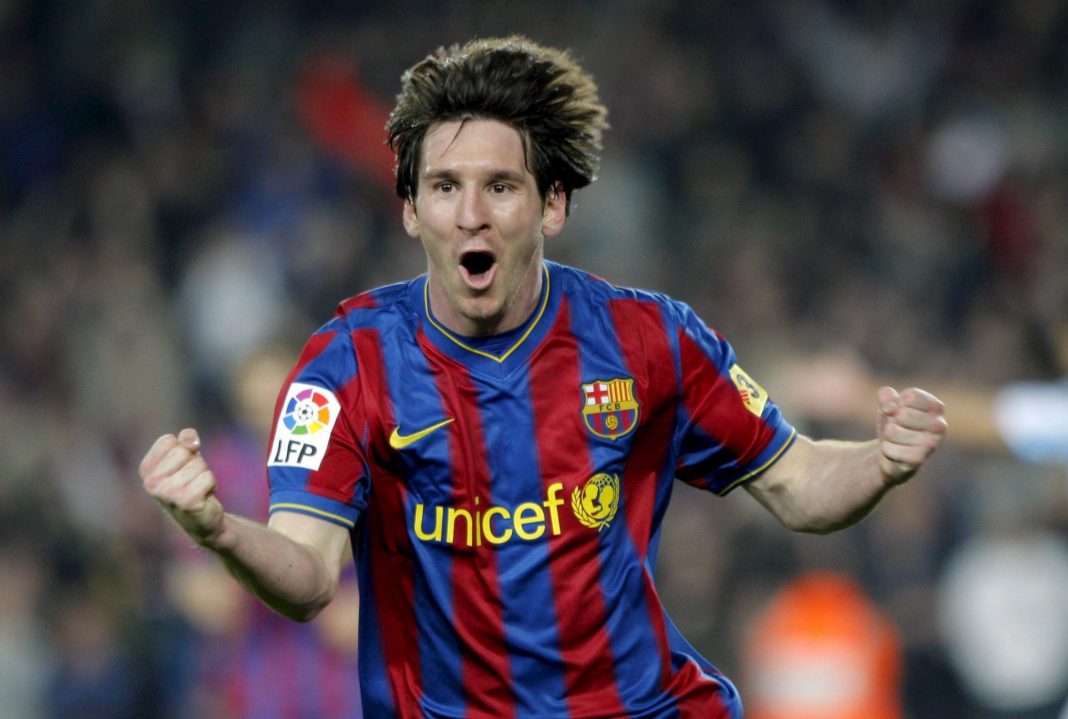 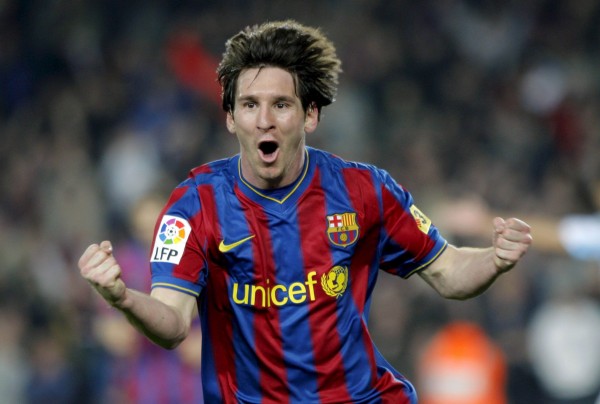 Barcelona created history last season as they won a treble of the league title, the Champions League and the Copa del Rey to become the only club in the world to have won a treble twice in their history – they achieved the same feat under Pep Guardiola in the 2008/09 season.

As they begin their 2015/16 Champions League, they have another crack at football history: if they can successfully defend the European Cup they won after defeating Juventus in Berlin in June, then they will become the only side to have won back-to-back Champions League.

The Catalan side have started their 2015/16 La Liga campaign strongly, having successfully negotiated away trips to the San Mames, where they defeated Athletic Bilbao 1-0 courtesy of a Luis Suarez strike and they also came away triumphant from a visit to the Vicente Calderon, where they dispatched Diego Simeone’s Atletico Madrid 2-1 with the help of a goal each from Neymar and Lionel Messi.

Luis Enrique’s side have been drawn in a Champions League group comprising of Italian giants Roma, Bundesliga club Bayer Leverkusen and Belarussian outfit BATE Borisov and will begin their campaign with a visit to the Stadio Olimpico of Roma.

The group is not the toughest for the Catalan giants and they will fancy their chances of topping it ahead of their rivals. Barcelona have already played Rudi Garcia’s side once, in a pre-season friendly at the Camp Nou and dispatched the Italian outfit 3-0.

However, the result from the friendly cannot be taken as definitive, but it will be a major surprise if any of the three sides in Barcelona’s Champions League group finish up top ahead of them.

Past the group stages, there are two teams that have been regulars in the Champions League semi-finals for the past few seasons: Bayern Munich and Real Madrid.

Barcelona defeated Pep Guardiola’s Bayern Munich at the semi-final stage last term and they did it in style – they ran away 3-0 winners in the first leg at home, before doing enough in the second leg to put their foot off the gas in the second half at the Allianz Arena.

Rafael Benitez’s Real Madrid have started their Champions League campaign with a 4-0 shellacking of Shakhtar Donetsk and are yet to concede a goal from their first four matches across all competitions so far.

They have added some quality players including Mateo Kovacic, Danilo and Lucas Vazquez amongst others and the new arrivals have added depth to the squad. Under Carlo Ancelotti’s management last season, Los Blancos were running empty towards the end of the season, so tired they were due to the Italian’s insistence on playing the same set of players match after match.

However, Benitez has a penchant for rotating players and the addition of new faces to the first team will facilitate his methods even more.

Bayern Munich and Real Madrid are likely to go deep in the Champions League and if Barcelona can see off their challenge they may just create yet another history next year.