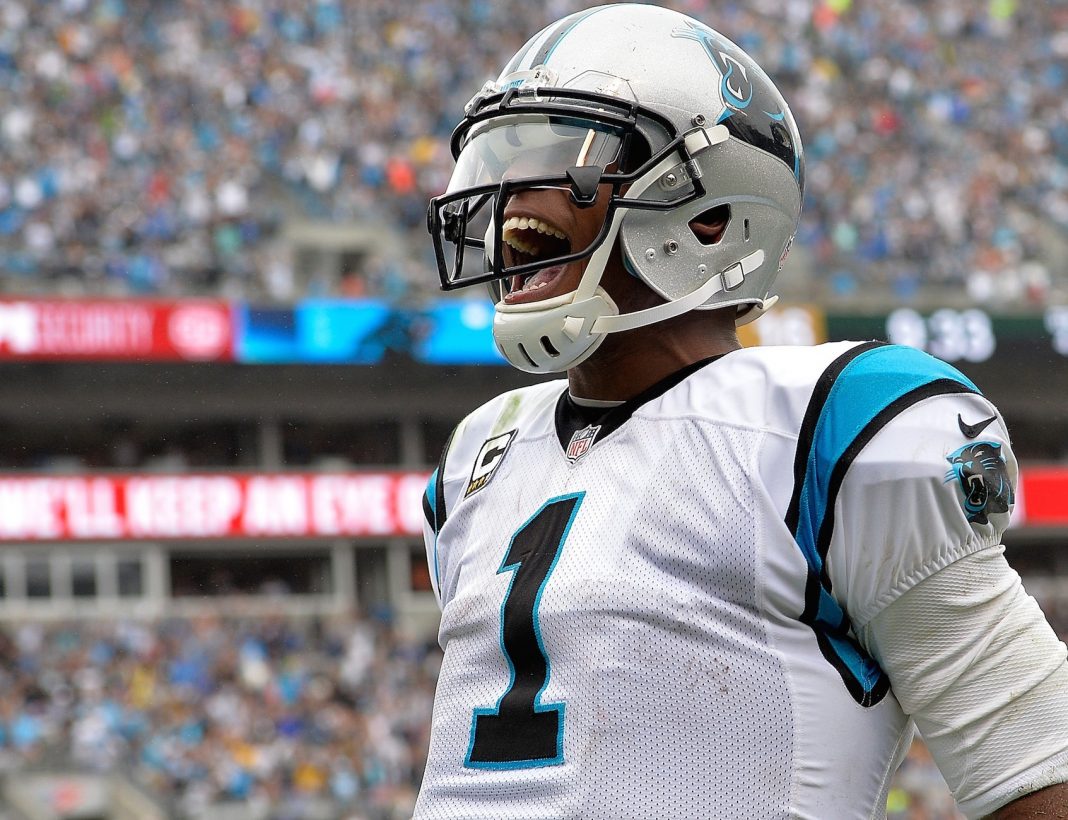 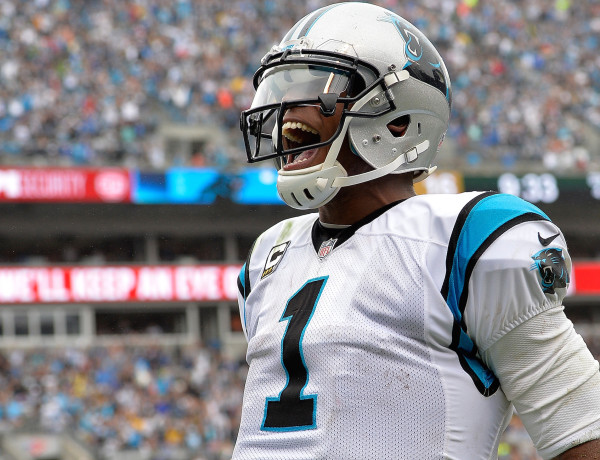 Cam Newton isn’t a huge fan of the Seattle Seahawks. The No. 1 overall pick back in 2011 had a ton of success at Auburn, as well as a moderate amount in the NFL, but one team he has never been able to top (0-4 for his career) is Seattle.

“They’re a pretty good team,” said Newton. “They’ve been extremely successful in the postseason these past couple of years, but yet those are old statistics. I’m eager to face them on Sunday. The stats say one thing, but those are old things that I refuse to dwell on.”

That’s right, Newton is calling the back-to-back NFC Champs out. The Seahawks are sitting on a disappointing 2-3 record right now thanks to some assistance from the refs while the Panthers have yet to lose a game this season.

That doesn’t change Newton’s history against the Super Bowl XLVIII Champions. Seattle’s renowned defense has been Superman’s Kryptonite since he stepped into the professional circuit, mainly because they excel at containing running quarterbacks.

Newton’s rushing stats dip away from his career averages when Seattle comes to play, dropping by 1.4 yards per carry. That can definitely affect a read option offensive scheme.

“I think they’re one of the few teams that use it as much as we do,” said Panthers head coach Ron Rivera, noting that Seattle quarterback Russell Wilson and Marshawn Lynch also make use of the style quite often. “They’re used to seeing it. It forces us to try to do other things or put a wrinkle in here or there.”

That’s where the difficulty comes in. Wilson has had even more success than Cam using the option, mainly because of his defense, but still.

“A big part of it is they do it; they have a quarterback that’s very good at doing it, so you see it all during training camp when they’re competing against each other.”

Basically, Rivera is saying that the Seahawks’ defense is so used to playing against it at practice that they have no problem stopping it when Carolina comes to town.

But, let’s not ignore two big things: first, Newton is healthy right now, unlike the last time the teams met up. Second, the Panthers are red hot, while the Seahawks are…well, not doing well. They almost lost to the Detroit Lions.

No matter who comes out on top, Sunday will be a statement win. For the Panthers, they can start to show the NFL they’re for real. For the Seahawks, they’re trying to show the league that they haven’t lost it.