Home All News Celebrity Gossip Calvin Harris has no shoulder for Taylor Swift to cry on and... 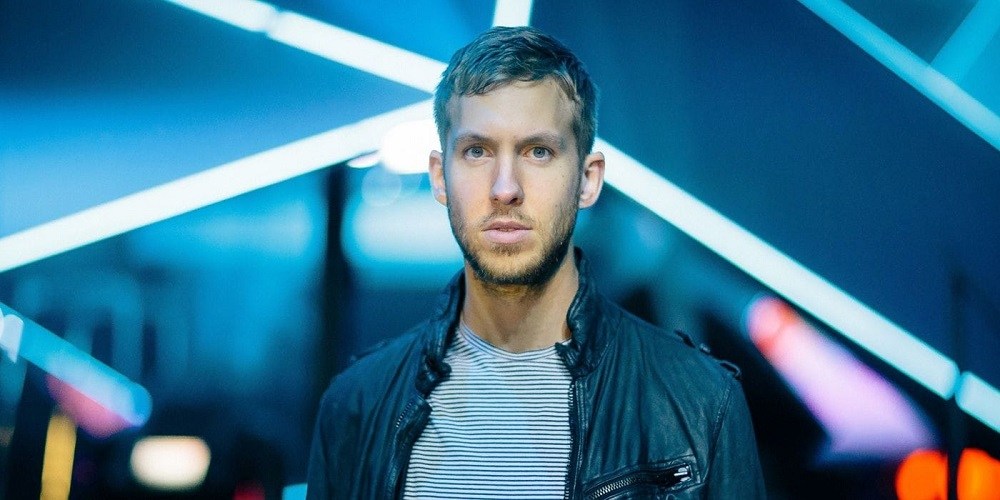 Taking advantage of all the recent hype surrounding Taylor Swift amidst her recent breakup from actor Tom Hiddleston, men’s fashion magazine British GQ released their latest article featuring Taylor’s other recent ex, DJ Calvin Harris. In the October issue of the publication, Calvin (who British GQ featured on their “Men of the Year Awards Issue” cover, as he was dubbed “Solo Artist of the Year” by Patron Tequila) addresses his highly publicized break-up from the “Shake it Off” singer head-on.

Calvin admitted to the magazine, “It’s very difficult when something I consider so personal plays out very publicly.” Going on to point out, “The aftermath of the relationship was way more heavily publicized than the relationship itself.” Calvin claimed that they were hoping to stay out of the spotlight, revealing, “When [Taylor and I] were together, we were very careful [to not let our relationship become] a media circus. [Taylor] respected my feelings in that sense.” 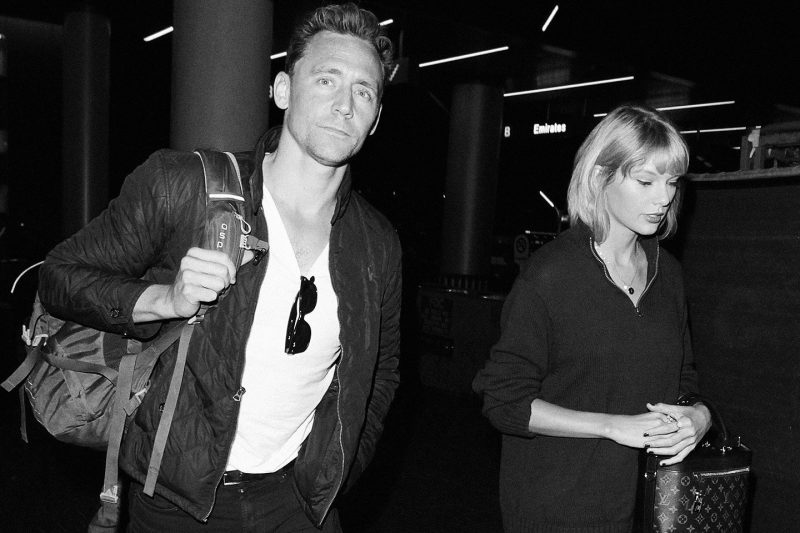 Later in the interview, Calvin addressed his little rant on Twitter, where he called out Taylor for trying to steal the spotlight and take all the credit for his hit “This is What You Came For.” Although Taylor did write the lyrics for the song, it wasn’t until after she and Calvin broke up that she decided to make her contributions known. Calvin confessed, “[Going on Twitter] was completely the wrong instinct. I was protecting my one talent in the world from being belittled.” Going on to add, “It felt like things were piling on top of me and that was when I snapped. I’m not good at being a celebrity, but when it ended, all hell broke loose. Now I see that Twitter thing as a result of me succumbing to pressure. It took me a minute to realize that none of that matters. I’m a positive guy.”

While Calvin admitted that he wish he didn’t slam Taylor publicly on social media, it is not likely that he is ready to be a shoulder for her to cry on now that she is no longer seeing her summer fling Tom Hiddleston (whom she began dating just barely 2 weeks after splitting from Calvin). 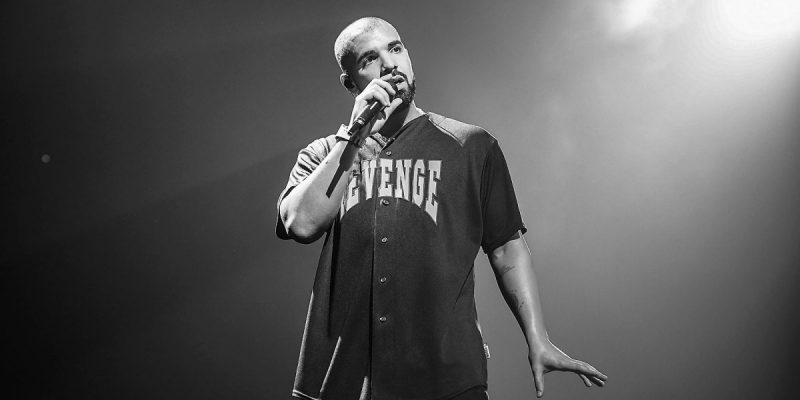 While Drake may be worth millions upon million of dollars, he surely wasn’t able to merely brush off the recent misfortune he encountered while on tour.

It was reported that Drake and DJ Future the Prince were the victims of a robbery. The artists were stopped in Phoenix, Arizona, where they were performing at the Talking Stick Resort Arena while in town for their “Summer Sixteen Tour.” According to reports, the thieves (or thief) made off with an estimated $3 million in belongings sometime between 10 and 10:15 pm. They took the lavish items from the tour bus while it was parked near the arena.

Media outlet TMZ claimed that a briefcase was stolen from the bus which was filled with millions of dollars worth of jewelry that was owned by Future the Prince – the DJ Drake and Future have on tour with them.

Fortunately, a few hours after the huge heist was reported, the Phoenix Police Department released a statement claiming that they had made an arrest in connection to the theft. It has not been confirmed whether or not the stars were able to recover the items that were stolen off their tour bus. 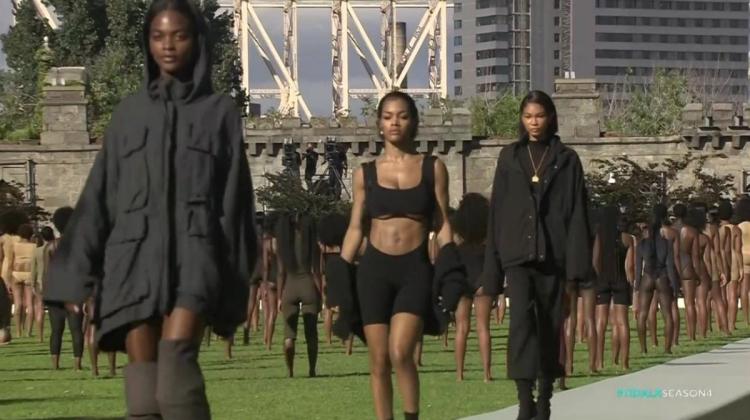 In sweltering heat, set to a slow, morose soundtrack, Kanye West debuted the fourth season of his Yeezy collection for Adidas at a park memorializing Franklin D. Roosevelt’s famous four freedoms: of speech and worship, from want and fear.

Helping to kick off New York Fashion Week, West lured the fashion crowd, along with wife Kim Kardashian and two of her famous sisters, Kendall and Kylie Jenner, to Roosevelt Island just off Manhattan on Wednesday.

There, “multicultural” models, per his criticized casting call over the long holiday weekend, stood under a blazing sun as they greeted sweaty guests in beige and black leotards, bodysuits and other clingy, revealing foundation garments. Some were thonged. Some were two pieced and under-boobed. Some were non-distinct.

The invited sought refuge under the few trees available once the hour-long show finally began at Franklin D. Roosevelt Four Freedoms Park near a crumbling, long-abandoned hospital for smallpox patients and featuring white monuments to Roosevelt’s 1941 “four freedoms” state of the union address. The rapper used a triangular grassy knoll for the show.

A handful of more than 100 models hired for the marathon afternoon (as opposed to fashion shows that usually take 10 minutes or so) just plain sat down in the grass where they stood barefoot, felled by sizzling temperatures and walking once or twice to a box of bottled water set up at the front just for them.

Music by performance artist Vanessa Beecroft heralded more models who actually walked, on a white runway that rimmed the knoll in thigh-high boots, including one poor soul whose stiletto-heeled pair weren’t strong enough to hold her, forcing a sad wobble in her step.

The clothes the walkers wore were simple, loose fleece hooded looks, white dresses and fall zip coats, leaving one to wonder whether the anticipated Yeezy Season 4 was worth risking dehydration and time suck at the start of a busy week for the fashion industry.

Certainly, the models were happy for the hype job and relieved to hightail it out of the sun at the same time. Among West’s walkers was a fierce-looking Teyana Taylor, the star of his new “Fade” video. Among his other celeb guests: Pharrell, Spike Jonze and Tyga.