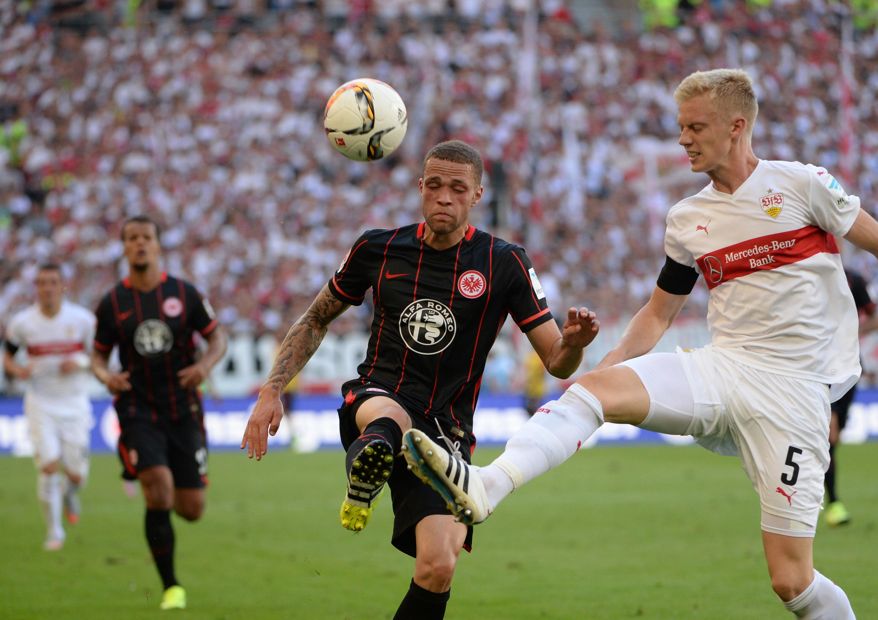 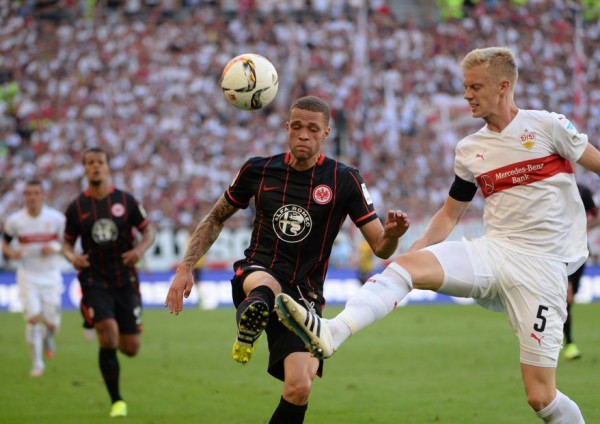 The fourth week of the Bundesliga kicked off with a 3-0 win by last season’s relegation strugglers Hamburg SV over last term’s high flyers Borussia Monchengladbach, who will soon be starting their Champions League campaign.

Lucien Favre’s side are enduring a torrid time in the league this season as they have lost all four of their games, while conceding 11 goals in the process. As a consequence, they sit bottom of the league standings and need to resuscitate their campaign soon if they are to repeat their heroics from last season.

Newly promoted Darmstadt continued their unbeaten run in the league as they downed Bayer Leverkusen by a solitary goal to move to 11th in the table.

Pep Guardiola’s Bayern Munich needed a lucky penalty in the dying moments of their clash against Augsburg to register their fourth successive win and remain second in the table behind Borussia Dortmund. The Bavarian giants went behind just before the half time, but a goal from Robert Lewandowski brought the scores level and the late penalty converted by Thomas Muller won them all three points.

Last season’s Bundesliga runners-up Wolfsburg were held to a scoreless draw by newly promoted Ingolstadt. The result meant the Wolves are third in the table while Ingolstadt are ninth in the standings.

Meanwhile, Thomas Tuchel’s Borussia Dortumund continued their sizzling run this season as they put four goals past Hannover to win their fourth successive Bundesliga game which was also their ninth successive win in all competitions. More importantly, the BVB are playing attacking football and have put 15 goals past their league opponents at the rate of almost four goals per game. Pierre-Emerick Aubameyang scored a brace for the Black and Yellows and Henrikh Mkhitaryan scored once again to swell his tally for the season to nine strikes in all competitions.

A goal each from Genki Haraguchi and Fabian Lustenberger gave Hertha Berlin a 2-1 win over VfB Stuttgart, who second from the bottom in the table, having lost all four of their matches so far.

Alexander Meier scored hat-trick, Luc Castaignos grabbed a brace while Haris Seferovic scored one of his own to help Eintracht Frankfurt to a 6-2 hammering of 1. FC Koln. The comprehensive win places Eintracht Frankfurt fourth in the league standings as they dream of a return to the Champions League after a long absence. The season is still long and much can happen from now until the end of the season, but Armin Veh’s men have looked impressive in their four games so far.

Werder Bremen defeated TSG Hoffenheim 3-1 and climbed to sixth in the league table, while Hoffenheim are left looking for their first win of the 2015/16 Bundesliga campaign and are hovering above the relegation zone in 15th.

Joel Matic and Klaas-Jan Huntelaar were on the scoresheet for Schalke as they defeated Mainz 2-1. The win sees the Royal Blues move amongst the European spots in fifth.