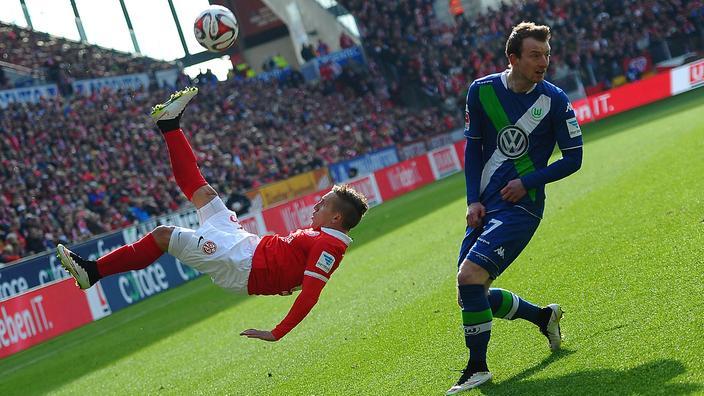 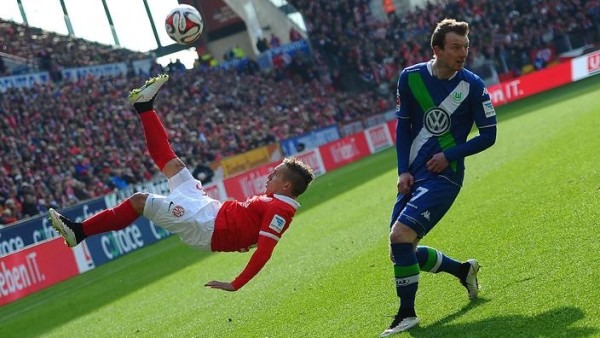 The German champions lost their second game of the season on Sunday and that too on home turf. Bayern Munich losing in the Bundesliga is a very rare occurrence and Borussia Monchengladbach deserve a lot of credit to beat them at Allianz Arena.

Raffael Araujo scored goals in either half against Pep Guardiola’s side at the weekend, making Monchengladbach the first team to return from Bayern’s home with all three points. The visitors had lesser shots than Bavarian giants, but all of their attempts were on target. Manuel Neuer was at fault for allowing Araujo’s shot to slip through in the first half. But the former Barcelona manager refused to blame his goal keeper for the loss. Bayern boss instead claimed that their attacking line should have done better. 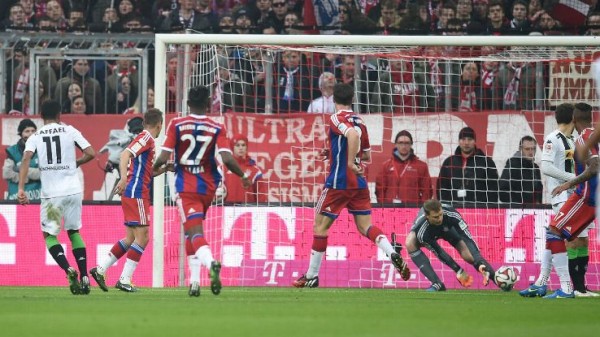 In the post match conference, Pep said, “We didn’t lose due to Manu but because we had problems in attack.”

“We started well and stopped them getting at us on the break. We tried everything but without Franck and Arjen it was tough. In the second half we played with too much heart and not enough head.

He added: “It’s the Bundesliga and people think it’s always easy, but I know how difficult it is. We’ll analyse the game and after the international break we’ll get back to winning ways.”

Borussia Monchengladbach are third in the league with 47 points and have amassed more points than Bundesliga champions this year. Bayern would want to bounce back from the defeat at home in their next fixture, which is away at Borussia Dortmund. Jurgen Klopp’s men aren’t easy to beat and they are slowly picking up momentum after a catastrophic first half of the season.

Wolfsburg weren’t able to close down the gap at the top as they were held in a 1 – 1 draw at Mainz. Bungert scored an early goal for the home side and Luiz Gustavo equalized for Wolfsburg at the one-hour mark. The second placed was unable to find the winner in the remaining half an hour. The gap between the two sides is now ten points. 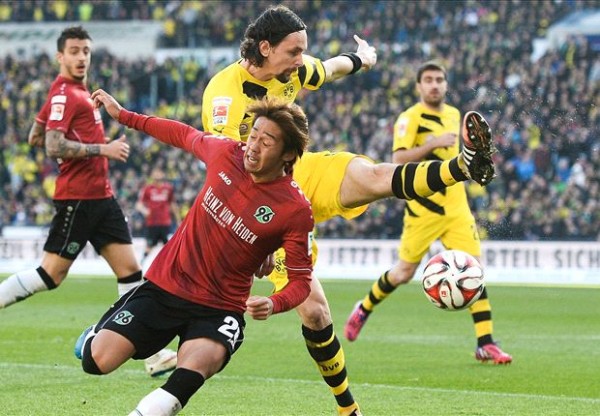 Borussia Dortmund were involved in 3 – 2 thriller at Hannover on Saturday. Aubameyang scored twice taking his tally to 12 goals and Kagawa got back on the score sheet after a long haul. Dortmund are still in the bottom half of the table with 33 points, but they would certainly be back by the end of this season.

The bottom clubs, Paderborn and Stuttgart managed to grab points at the weekend, but they weren’t enough to lift them of the relegation zone. Stuttgart won 3 – 1 against Frankfurt and are still at the foot of the table with 23 points. They will face the potential runners-up of Bundesliga this season in the next game week. While Stuttgart would travel to Wolfsburg, Paderborn would be entertained by Hertha BSC on April 5th.

With curtains starting to come down, teams will have to give more efforts than ever to reach their goal for the season.