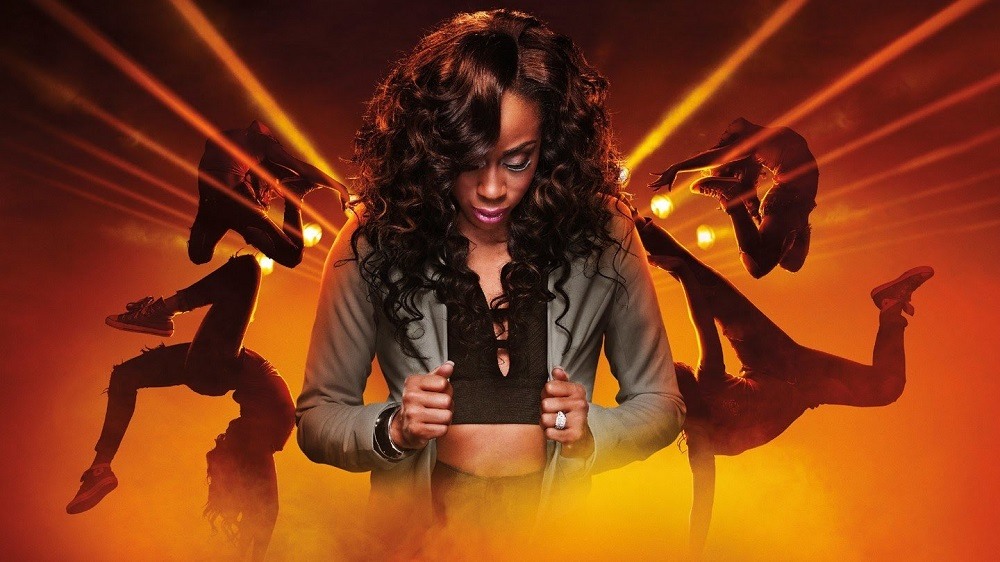 Diana and her Dancing Dolls deliver full force this week on Bring It. She comes head to head with her biggest opponent- Neva from the Divas of Olive Branch (DOB).

Neva calls Miss Dee because she wants to do a grudge match with the Dolls. The last time they met, it did not go so great and ended with some very hurt feelings. Neva brought out a horse that represented Diana and made fun of her during a stance, but the thing that got under Coach D’s skin is when someone came out and started throwing dollar bills at the horse. Then Neva pretended to slap and punch the horse. All of that hit so low below the belt because of Diana’s past. She refuses to accept any semblance of an apology that Neva tries to give. 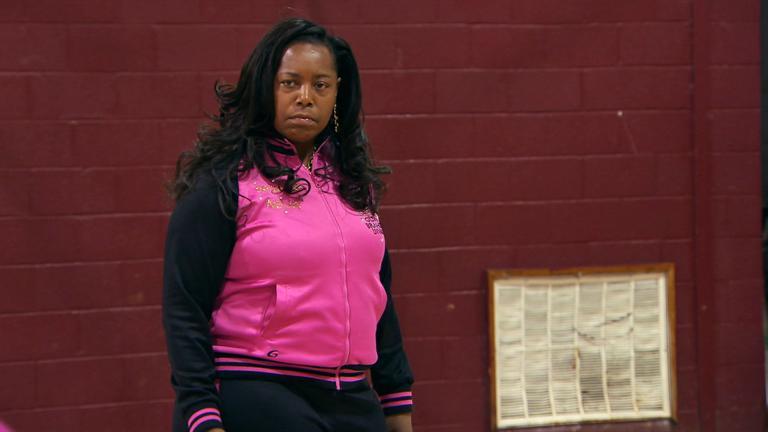 So this week, she’s comes for DOB and brings in the Dancing Dolls of Birmingham. Yes, Diana has branched off and opened a studio is Alabama. Now, the issue that the parents have is that the Birmingham Dolls aren’t ready, and plus, the original Dolls have never danced with them. On top of that, they still have 42 new girls that they are trying to incorporate. The overall consensus is that it’s just not a good idea.

With the addition of more dancers, that means Diana is moving even faster to get everything together. It also means there is no room for error and to say that she is on edge is an understatement. Coach D heads to Alabama to lead the dancers in practice leaving Kayla to lead things at home. It’s a lot of pressure, but the assistant coach is up for the challenge. Tina is thrilled that her daughter has this opportunity to show her worth once again.

The Dolls work long into the night, and they are not getting it. Diana goes all the way off on them as they play around and laugh at stuff. Their focus is not there. They run into each other during the stand battle and ultimately, they are not working hard enough. According to Coach D, their “work ethic sucks.” Then she tells them that the Birmingham girls are going to out dance them and the parents do not like that.

She storms out of the studio to the DDP lounge and takes her anger out on the moms. Diana lets them know that she’s tired of yelling. They don’t like how she has been speaking to their daughters but don’t say anything at the moment because they know how Diana is. So the seasoned moms plan an intervention because anytime she goes against Neva, she doesn’t think straightly.

They next day, Mimi, Tina and Rittany invite Diana to lunch. They tell her, “Neva drives you to CooCooVille.” Diana understands early on what they are trying to do, and she is not feeling it. They tell her to chill, but she stands by her methods and what she’s doing. She ends up telling them that if the girls lose, they better not complain or say anything to her. Yea, the “intervention” didn’t go so well.

The day before the competition, the original Dolls meet the Birmingham Dolls. Now the DDP moms refuse to sit with the new moms. In fact, they sit in a hot ass closet instead of meeting the other parents. As far as the practice goes, things are messy and Diana questions whether or not it was a good idea to add the Birmingham Dolls. “I think I might have been a little too ambitious.” 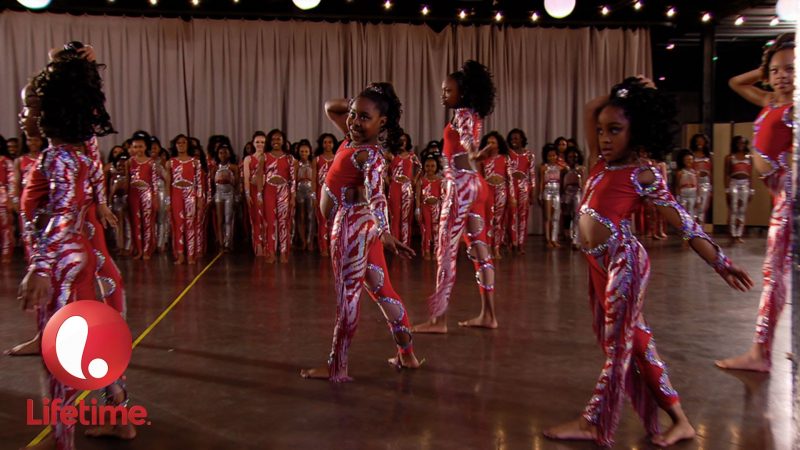 It’s the day of competition, and they head to Memphis to face the Divas of Olive Branch. It’s two teams, two coaches, and only one winner. There is a room full of people and Diana goes outside to get fresh air because she feels like she’s going to vomit. Guess who she runs into? Neva. They remain civil, but Diana gives her no love and actually looks like she is still about to throw up as she speaks to her arch nemesis. All of that doesn’t matter though. It’s all about what happens on the dance floor.

DOB dances first for the field show battle, and they look great. I mean REALLY great. And with the judges loving what they see (apparent by big happy smiles on their faces), Diana and the parents get nervous. Then it’s time for the Dancing Dolls, and it’s A LOT of them. While DDP wasn’t sure what to expect, once those girls take the floor, all doubts fade. They nail the routine. Diana is happy with what they do. Next up is the stand battle. 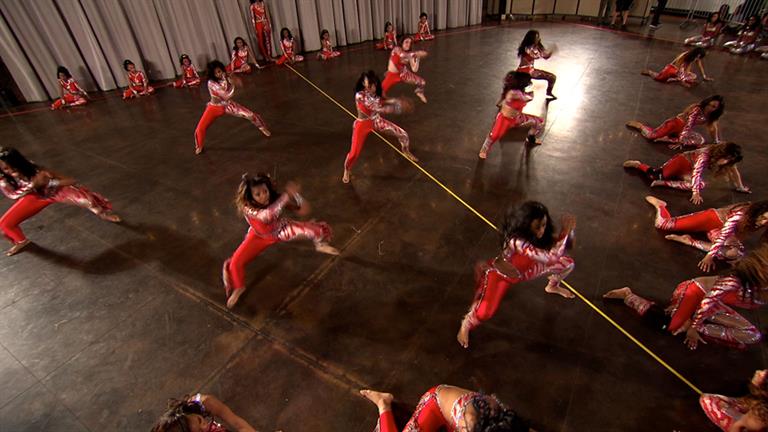 When I tell you that Coach D is not playing, she pulls out all the stops. The Dancing Dolls are in tiptop shape and prime dancing performance. Kayla joins the girls on the floor, and so does Diana. She takes center stage and kills it.

In the end, the Dancing Dolls reigns victorious. They win first place in both categories and it’s a sweet, sweet day for their hard working coach.

These girls just keep getting better. They are going to have an excellent season.