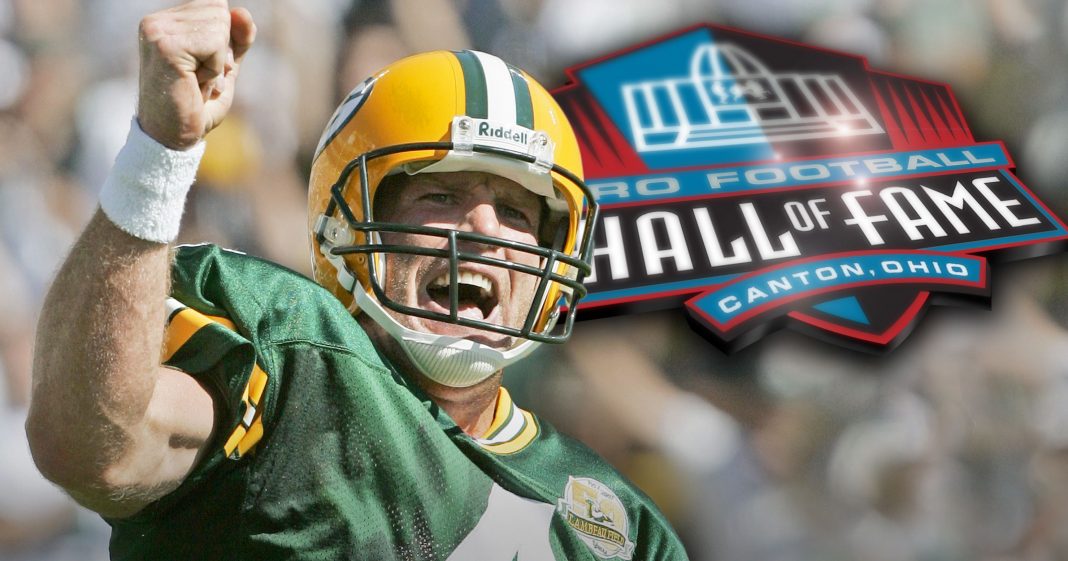 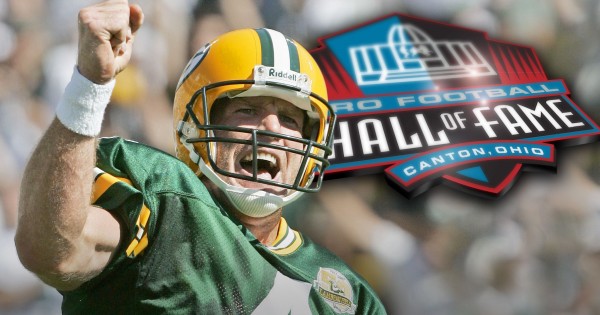 No surprises here: Green Bay Packers and Minnesota Vikings quarterback Brett Favre will be joining the other legends in Canton, Ohio, as a member of the Pro Football Hall of Fame Class of 2016.

Favre’s selection doesn’t come as much of a shock. With three consecutive NFL MVP awards from 1995 to 1997, a Super Bowl ring, and every major passing record at the time of his retirement, Favre was destined to be a first-ballot Hall of Famer. The snub of wide receiver Terrell Owens may have caught some off guard, however. 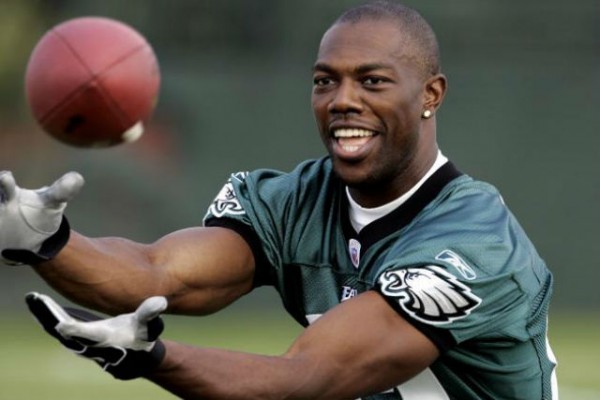 It’s hard to find a reason why the man who sits at sixth all-time in career receptions, third all-time for receiving touchdowns, and second all-time receiving yards deserves to wait another season to be inducted amongst the greats. Was it his attitude? His receiver-diva hybrid personality?

It must have been. But he’s used to it. Owens’ behavior has outshined his performance on the field time after time, and that’s quite the performance to outshine.

Owens wasn’t the only snub from the 2016 class. Terrell Davis and Kurt Warner will also have to wait another season for football immortality.

Of course, I don’t mean to take anything away from the Class of 2016 selections. Every single one of them is worthy of the honor. I’m just saying, if O.J. Simpson is still in Canton, then voters should not be swayed by off-field issues.

Sure, Owens wasn’t the best teammate. Yes, he jumped around a lot and caused problems for all six teams he was a member of. But what people seem to be forgetting five years after his retirement is that he was also one of the best wide receivers this game has ever seen.

Let’s try to remember Owens for the highlights, the game-winning snags, and the celebrations—not the crazy post-game interviews and locker room shenanigans.