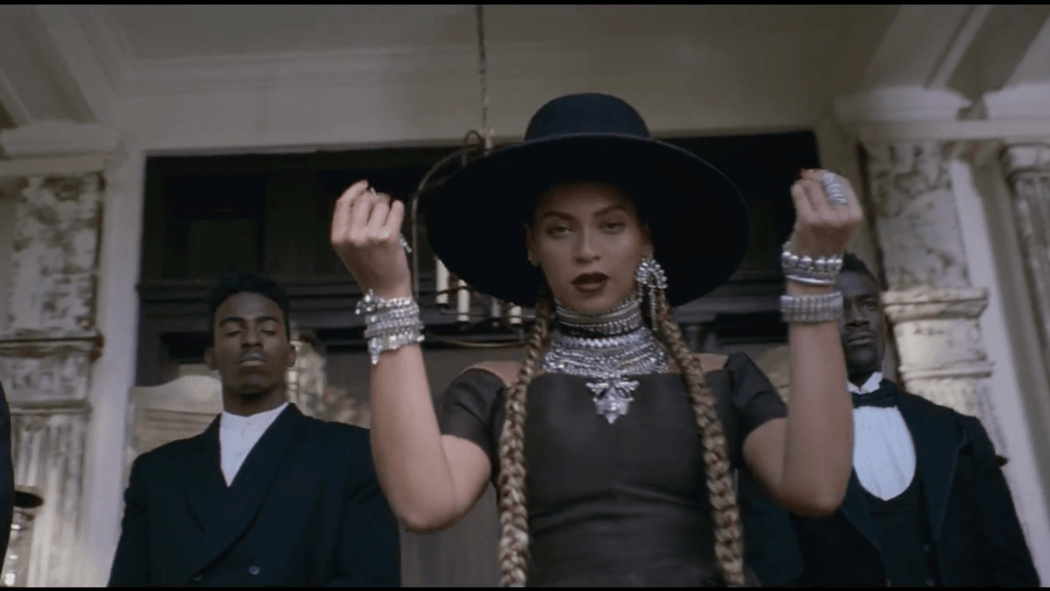 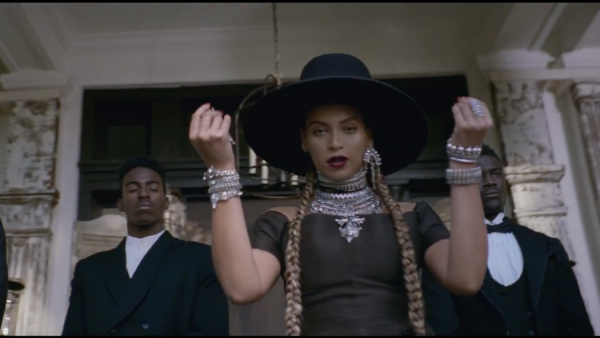 Beyonce fans were in for a big surprise on Saturday as the singer dropped a new song and video quietly called “Formation (Dirty)” which caused a huge flurry of online activity. Fans were already eagerly awaiting her Super Bowl 50 Halftime show appearance, and then Christmas came a day early for them with this. You can check out the full video below.

Another Beyonce surprise project has lit up social media and caused a frenzy of excitement a day before the superstar’s planned Super Bowl performance.

Beyonce released “Formation” on Saturday as a free download on her artist page for the streaming service, Tidal, which she co-owns with husband Jay Z, Rihanna and other artists. The song, along with a music video, was released as a gift to her fans and it can be downloaded without having a subscription to Tidal.

“Formation” is a gritty street anthem that, perhaps not coincidentally for Black History Month, has lyrics that express black pride with an exclamation point. One lyric: “I like my Negro nose with Jackson Five nostrils.”

And a cheeky line about her man’s sexual prowess earning him a trip to Red Lobster had the seafood chain a top trending topic on Twitter Saturday afternoon.

The video features a brief cameo from her daughter, Blue Ivy, who dances with a group of young girls.

Beyonce will perform at the halftime show at Levi’s Stadium in Santa Clara, California, with Coldplay and Bruno Mars. Beyonce headlined the Super Bowl halftime show in 2013 in New Orleans.

At the end of 2013 Beyonce dropped the album “Beyonce” unannounced on iTunes; it went platinum in days.