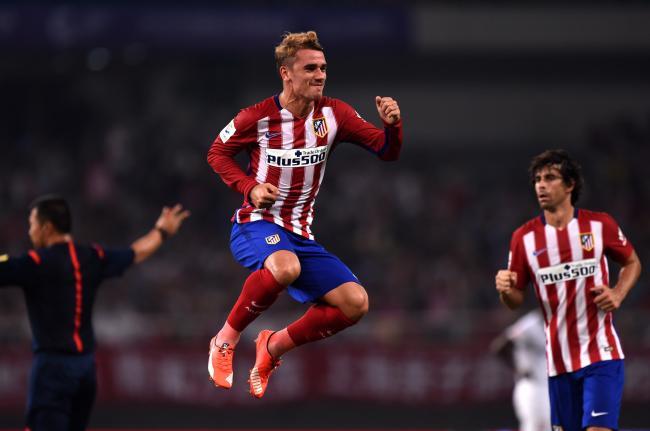 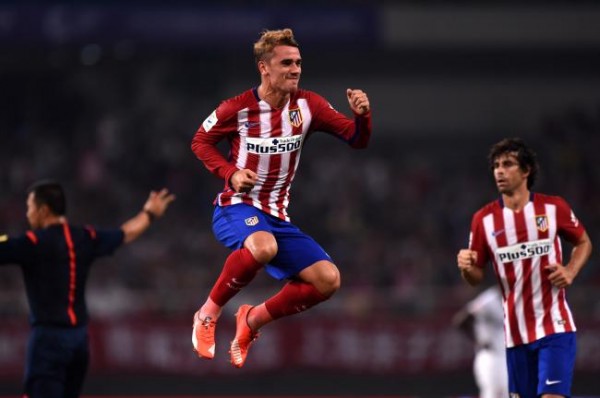 The 2014 Spanish champions have made some astute purchases this summer, having brought in the likes of Yannick Ferreira Carrasco, Jackson Martinez, Matias Kranevitter, Stefan Savic, Luciano Vietto and Filipe Luis as well as the return of Oliver Torres after a season-long loan spell at Porto. Diego Simeone’s side have covered all the bases and the way they dispatched Sevilla in their last league game at the Ramon Sanchez Pizjuan showed the potential of this team. With adequate bench strength secured this summer, Los Rojiblancos will be a hard nut to crack, and repeating the heroics of the 2013/14 season cannot be put beyond them.

Brendan Rodgers’ side enjoyed a spectacular campaign in the 2013/14 season when they came within a whisker of winning the Premier League only to lose the title to Manchester City on the final two match days of the season. A flurry of signings followed in the following season, but most of them didn’t work out and the Reds finished in sixth. Nonetheless, Rodgers has again brought in several new faces at the club, only this time the new arrivals look much better suited to the playing style employed by the Reds. It cannot be put beyond them to challenge Manchester City and Chelsea for the title this season.

The Italian capital outfit have finished runners-up to Juventus for the last two seasons as they haven’t been able to pose a sustained challenge to the Old Lady for a variety of reasons. However, they have tried to address the issue of depth this summer, bringing in a number of new players to the Stadio Olimpico. Wojciech Szczesny, Mohamed Salah, Edin Dzeko, Lucas Digne and Antonio Rudiger are some of the new faces to grace Roma this season. On top of it, their main title rivals Juventus have got off to a horrendous start, giving Roma an early initiative in the title race.

Following the departure of manager Jurgen Klopp after a difficult 2014/15 season, Borussia Dortmund have hit their stride under Thomas Tuchel. The Black and Yellows have enjoyed a spectacular start to the league campaign and are currently sitting atop the league table with three wins from as many games. They have also made the group stage of the Europa League, and most importantly, they are playing attractive and dynamic football. They are likely to pose a serious threat to Bayern Munich’s fourth successive title bid.

Although Paris Saint-Germain have gone off to a flying start in Ligue 1, Lyon’s title bid cannot be undermined. They have made some astute signings this summer and have seen the arrivals of Rafael, Mathieu Valbuena and Mapou Yanga-Mbiwa amongst others. Most importantly, they have kept hold of last season’s star Alexandre Lacazette and as the season progresses Hubert Fournier’s side are bound to get better as the new arrivals settle in. It is not beyond them to do one better than their second placed finish from last season.