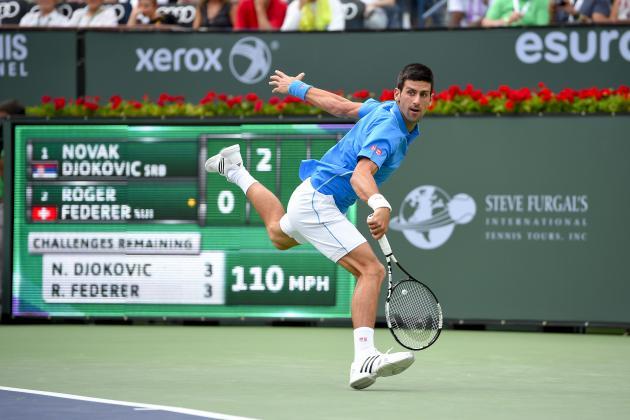 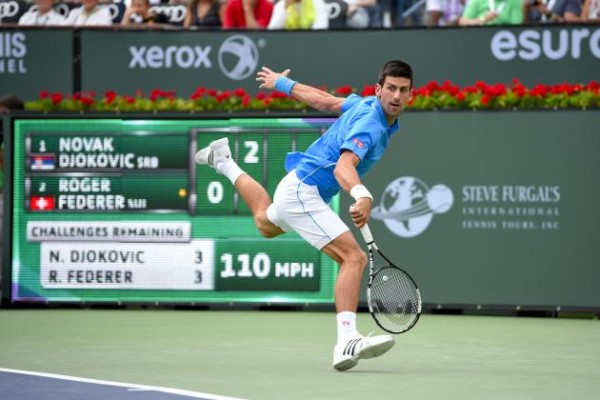 The 2015 BNP Paribas Open, a Masters Series 1000 tournament in Indian Wells, California, will soon conclude its qualifying stages. Subsequently first round action will commence, a round that many of the tournament’s top stars will have a bye through. However even with the byes the opening round of the tournament will still feature a few key players.

Viktor Troicki, coming off of a successful weekend in Davis Cup play, is back in the Indian Wells draw having missed the event last year. Currently ranked 39th in the world, Troicki is a player that is arguably playing above his ranking at the moment. He already has a title this season, having won ATP Sydney, and he also did well at ATP Vienna late last year. His draw through the first two rounds of Indian Wells is one that he will likely find agreeable and Troicki could end up in the third round against Novak Djokovic.

Juan Monaco, another player who will have to play in the opening round, could do some damage in the Indian Wells draw as well. The Argentine did not contest Davis Cup matches over the weekend and he should be fresh when he begins play in California this week. Most recently he was active in the ATP Buenos Aires draw when he made the tournament final, losing to Rafael Nadal. Monaco has Teymuraz Gabashvili in the first round, a matchup that the Argentine has to like. Should Monaco make the second round he would face Marin Cilic, a player who is just coming back from injury after a little bit of a hiatus. If Cilic is not playing his best after his layoff Monaco is certainly a player that could expose that.

Canada’s Vasek Pospisil is another player who is not ranked high enough to avoid first round play. The Canadian, who was active this past weekend in Davis Cup play, should still be fresh entering Indian Wells. He played a deciding 5th rubber for his country on Sunday but it was one that he won relatively easy. Pospisil, who does have a tricky first-round match against Kazahkstan’s Mikhail Kukushkin, probably will not see the third round as the Canadian shares a microsection of the draw with Andy Murray. However Murray has turned in some questionable losses since making the Australian Open final earlier this year. If the Scot is not interested in playing his best right now, Pospisil could end up hijacking the No. 4 seed.

Gilles Muller appears to have a reasonable chance to make it through three rounds of play. With recent hard court wins over David Goffin, Grigor Dimitrov, Roberto Bautista Agut, and John Isner the former US Open quarterfinalist is playing above his World No. 36 ranking. With a draw through Marinko Matosevic and Feliciano Lopez, Muller will need to be sharp just to make the third round. However the other seeded player near him in the draw is Pablo Cuevas, a player who is adept on clay but not so much on the cement. The draw as it is, Muller could do some damage in the open rounds with a possible fourth round contest against Kei Nishikori looming.

Alexandr Dolgopolov is another talented player that is expected to play in the first round. It has been a long while since the Ukrainian has played his best tennis however he is a former World No. 13. Furthermore he was a factor during the American hard court swing last season as he put dents in both the Indian Wells draw and the Miami Masters draw. Dolgopolov’s play at this time last year saw him defeat Jarkko Nieminen, Stan Wawrinka, Rafael Nadal, Fabio Fognini, and Milos Raonic. Dolgopolov will have to play well again to go far in Indian Wells however he does have a qualifier in the first round and only Santiago Giraldo to tangle with in the second. Perhaps the Ukrainian will bump into Raonic again, a match that would make for an interesting third round contest.

The opening round of Indian Wells will begin on March 12th. The tournament features an unusually large field of entrants for a non-Grand Slam tournament. As such the final will not take place until next weekend, on March 22nd. While there are some players to watch in the opening rounds, the event will likely feature a blockbuster final between two Top 5 players.