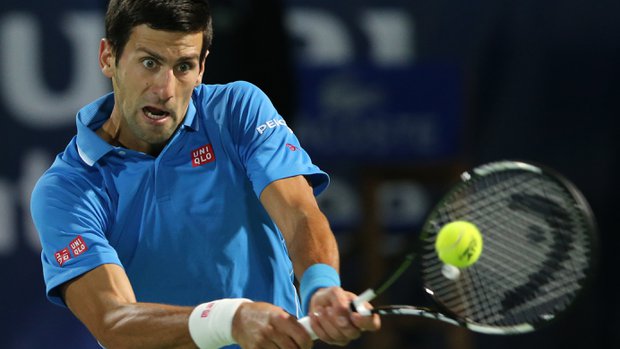 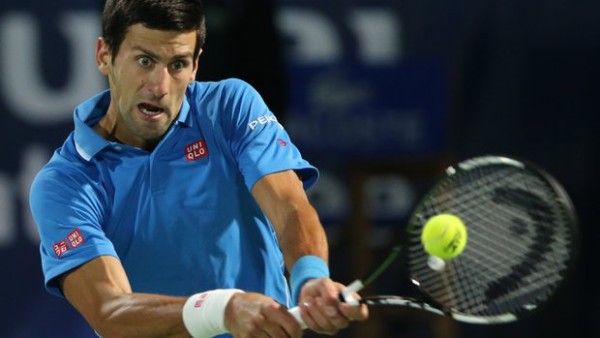 The start of the ATP Masters Series is scheduled to start next week however, ahead of Indian Wells, there is plenty of Davis Cup action to take place this week. The rubbers for the various ties have been announced and tennis fans will find a listing of them below.

Tennis fans will notice the absence of Roger Federer and Stan Wawrinka on the Swiss side. David Goffin, although listed as a nomination, has been omitted from the Belgian match entrants. Darcis and Bemelmans still give the Belgian side a very strong edge against very low ranked Swiss players.

Prediction: Belgium is good for the win, even without Goffin.

Looking at the match-ups, you have to like Raonic’s chances of opening with a win. Pospisil has a chance against Nishikori but it would still be a major upset for the top Japanese player to lose to Canada’s No. 2. Nestor and Pospisil, both players who have won doubles Grand Slams, should defeat the team of Soeda and Ushiyama. Raonic vs. Nishikori could go either way while Pospisil and Ito should go Canada’s way as well.

Coric might be able to beat Troicki but it is really hard to see where else the Croats will get a win from.

This could be a very close tie but Mayer is a better player than many give him credit for. While Bellucci has some clay court credentials it’s been a while since his best tennis has been displayed.

Kazahkstan host but their talent is thin. Perhaps they are fortunate not to have beat Fognini in two singles matches however Bolelli and Seppi should be tough enough eggs to crack. This is one of the rare match-ups where the visitors appear to be the most likely to win.

Both Tomas Berdych and Radek Stepanek are missing from the Czech side. That redeems Australia’s hopes however the Aussies have two of their singles matches resting with a teenager in Kokkinakis. Tomic was the right choice for the other two matches but Groth or Hewitt would have been better than Kokkinakis.

It’s not hard to see how the Brits are going to get two wins in this tie as Andy Murray is slotted for two singles matches. However it is difficult to see where a third match-win might come from as there is no depth to British tennis. Isner and Young both outclass James Ward while the Bryans are the top ranked doubles team in the world. It would be a major upset if they, the Bryans, were to lose to the team of Dominic Inglot and Jamie Murray.

The French side has the depth while poor Philipp Kohlschreiber is the lone German player with some experience winning Davis Cup matches. If Germany is to win this tie then they would likely need to win the doubles rubber and hope that Kohlschreiber takes one off of either Simon or Monfils. However even if they are 2-2 heading into the decider, it’s hard to picture Jan-Lennard Struff beating Gael Monfils in the clutch.