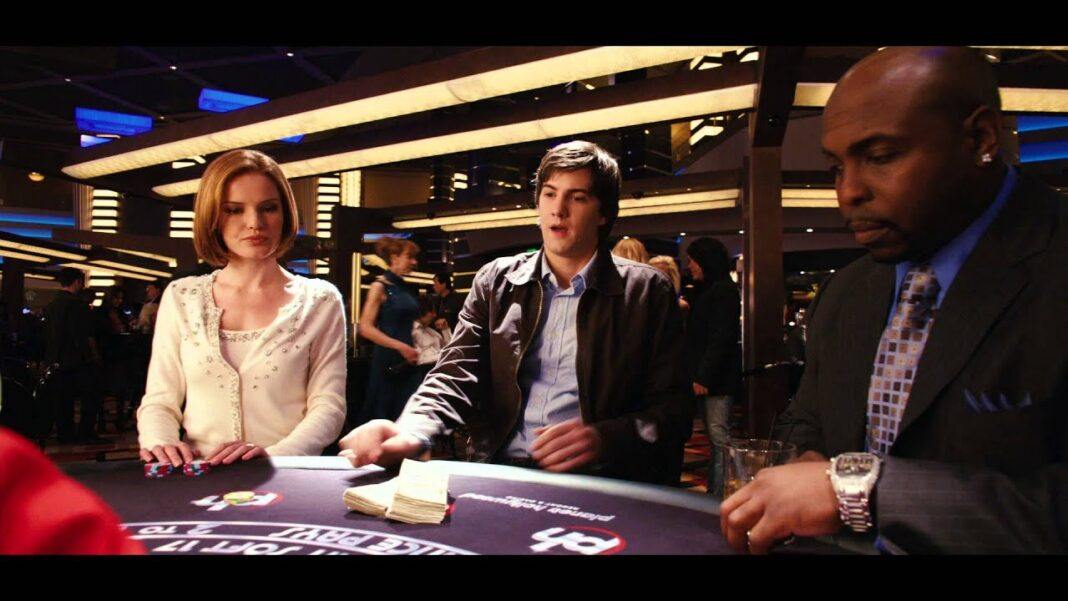 At first glance, you would be forgiven for thinking that Blackjack, Twenty-One, Pontoon, and Vingt-Un were just different names for the same game, after all, they all have the same aim; get your cards to, or as close to 21 as possible without exceeding that number. They’re all fast-paced games, based almost entirely on luck, and they’re all very simple to play. However, there are some subtle differences between the variants that you’ll be able to impress your friends with after reading this article!

Vingt-Un is the French word for the number twenty one, but confusingly, the first recorded mention of the game was in a Spanish dictionary from 1611AD, where it was known as Ventiuno.  According to detailed accounts, it would appear that the game probably originated around this time in Spain, before spreading to France in the 1700s, where it took on its more common name of Vingt-Un. In both the Spanish and French versions, the rules stated that an Ace could be worth 1 or 11, and the King, Queen, and Jack were all worth 10 points.

By the 1800s, the game had spread to Britain, where the crude British pronunciation of Vingt-Un became ‘Vontoon’ before finally settling on ‘Pontoon’. As detailed by game guides, players would start with two cards and be given the choice to ‘stand’ by keeping the cards that they have or be given an additional card. If the player went over 21 points then they were immediately out of the game.

The winner would take an agreed betting stake from every player that they beat. If the winner managed to hit exactly 21 points, then they were entitled to take a double stake from each losing player, which added to the thrill of the game and increased its popularity.

Around the same time as the game arriving in Britain, Vingt-Un settled in the USA. The rules were almost identical to the British counterpart, up until the time of the Klondike Gold Rush in 1896, when Vingt-Un began to take on a new form that came to be known as Blackjack. Many casinos introduced new rules around payouts, supposedly including an incredible bonus of 10 to 1 if the winning player hit 21 points by using the Ace of Spades and the Jack of Spades or Clubs (a blackjack).

Whilst nobody is quite sure if this story is true, the name stuck, and the game went on to become one of the most popular casino games ever. These days, you’d be hard-pressed to find a casino that doesn’t offer Blackjack. Plus, the game isn’t bound to the physical world and technological developments have given the game more freedom than ever. Online blackjack now gives players the chance to play all the variants of the game on their smartphones. Regardless of what happens, Blackjack has proven itself to be a tried and tested game resilient to any changes that may unfold, but it also can change and developed variants if necessary.

Blackjack is an approachable and fun game for experienced and novice gamblers alike, and you can learn the rules very easily. Plus, all you need is a single deck of cards, so you can play at home very easily. Why not have a go sometime?