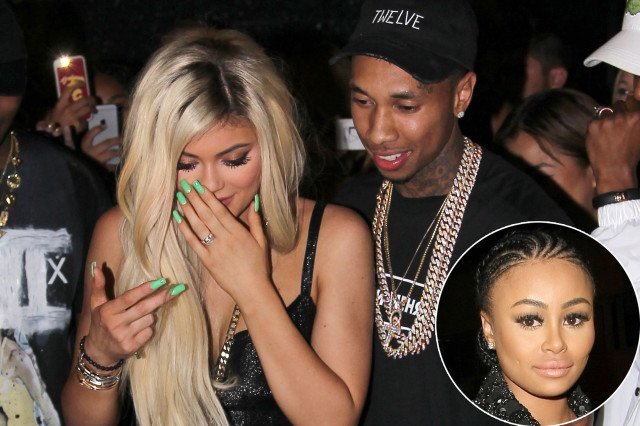 The hump day highlights seems to always be the best as Blac Chyna disses Tyga and Kylie Jenner‘s romance again. Mary Kate and Ashley Olsen are being sued by forty interns and Kim Fields just doesn’t have enough drama for the Real Housewives of Atlanta. 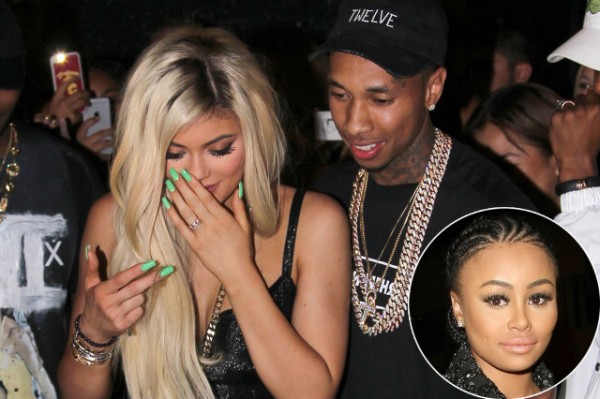 Someone seems to be feeling a certain kind of way about their ex boyfriend. Blac Chyna is not one to shy away from speaking her mind or from shading whomever she wants. So imagine her consternation when the reports started swirling that her ex boo and baby daddy Tyga bought his finally legal girlfriend Kylie Jenner a brand new Ferrari.

While they are off doing their thing, it is clear that Blac Chyna thinks their little romance is a joke. If she is not posting pictures of herself in barely there bikinis, she is telling people how Tyga can’t afford the shit he buys.

According to numerous rumors, Blac is almost certain that the car will be repossessed because Tyga can’t really afford it. Now I am not going to lie, when I heard he bought the car for Kylie I was like “Where the hell Tyga get that money from?” And who gets someone they are not married to a $320,000 car (except people who are really balling)?

I mean, it does seem like Blac Chyna is a little salty, but I think she does have a point because she probably has some insight to Tyga’s financials. She is he baby momma. 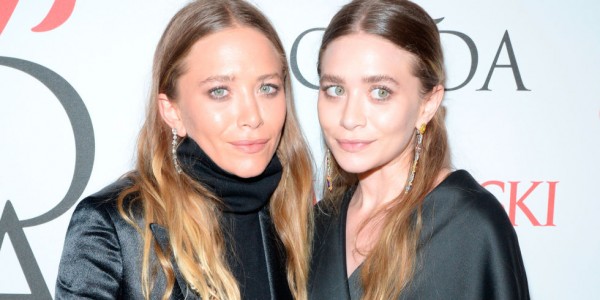 Most people would be elated to intern for two of the riches twenty something’s in the world. But if you ask the more than 40 interns who are suing Mary Kate and Ashley Olsen, working for the duo’s DualStar Entertainment Group is not what it seems to be.

The Olsen twins are named in a current class-action lawsuit by a slew of former and current interns. The lawsuit alleges that the heads of DualStar, did not pay interns for “menial tasks.” I guess they are mad that they didn’t get at least minimum wage for doing similar jobs to other interns who were getting paid at other companies. Of course though, Dulastar denies any neglect or mistreatment.

“”As an initial matter, Dualstar is an organization that is committed to treating all individuals fairly and in accordance with all applicable laws…The allegations in the complaint filed against Dualstar are groundless, and Dualstar will vigorously defend itself against plaintiff’s claims in court, not before the media. Dualstar is confident that once the true facts of this case are revealed, the lawsuit will be dismissed in its entirety.”

Now I hear Dualstar, but with some of the allegations being brought on them, I don’t know how they are going to get out of this one without coughing up some dough. The lead plaintiff, former intern Shahista Lalani said she suffered from dehydration whole working for the company.

“It was like 100 degrees outside…I’d just be sweating to death. I probably carried like 50 pounds worth of trench coats.”

Lalani further details all the things she went through during her time working for the head technical designer and seriously, it sounds like something straight out of The Devil Wears Prada. 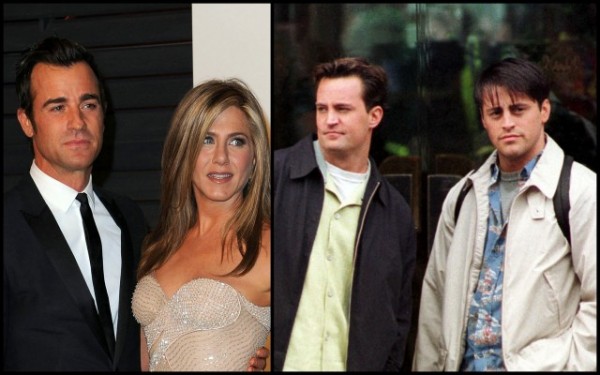 Matt Leblanc and Matthew Perry Not Invited to Friends Wedding

Matthew Perry and Matt Leblanc were not at the wedding and everyone is trying to figure out why. But as for the guys who played Chandler and Joey (respectively) on the hit 90’s sitcom, they are taking it all in stride.

“I think they’re a great couple. I think she’s happy. And that’s all I care about is that Jen’s happy…If she wanted me there, I would have been there,” Leblanc told ​People. ​

“It was a surprise to me as well…They’re a lovely couple and I’m happy for them.”

For them to have worked so long together and not be invited to the wedding does seem like there is something there that we don’t know about, but that’s just it. We DON’T know so let’s all stop trying to figure it out. 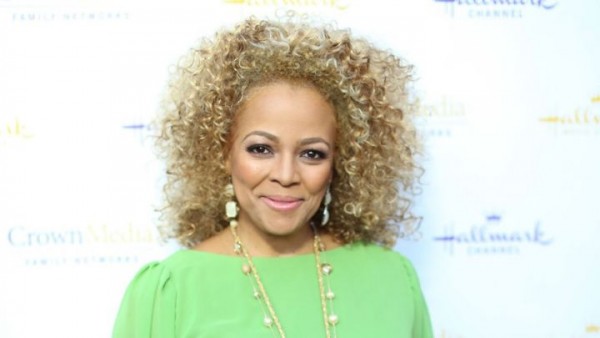 Kim Fields a No Go For RHOA… Too Boring

You know how reality TV goes, if you ain’t bringing the drama, there really is no place for you. That seems to be what happened with Kim Fields and the rumors about her joining the Real Housewives of Atlanta season 8.

Apparently, she was actually in the mix to be on the show and even filmed some episodes but sources say she was “too dry” which ya know, you have to be a ratched, drama queen to be involved in anything Bravo related.

Regardless, she’s better than RHOA, I mean look at the cast. She needs something in line with her brand and reputation and obviously amongst the washed up and wannabe’s is not the place for her to do that.