For years, La Liga has been criticized as being a bit of a closed shop. Until last year, we had gone a decade without seeing the title captured in Spain by somebody other than Barcelona or Real Madrid, until Atletico Madrid put an end to the duopoly. While last year it was the Rojiblancos turn to make the headlines and separate a title that was beginning to become quite dull, the last time the title went elsewhere it was to Valencia CF.

Historically the third club of Spain, although Atletico fans may argue with you on that, Valencia are a genuine giant. If you were unlucky enough to not be a part of the European football scene in the mid-90s, or even before 2004, then you will have missed one of the most genuinely exciting football sides of recent years. The Valencia side that Hector Cuper and then Rafa Benitez assembled was truly outstanding, and the arrival of Benitez saw the introduction of the 4-2-3-1 formation that we see so prominently today.

However, after a trophy-laden era that witnessed two La Liga titles and a UEFA Cup among various other pieces of silverware, Spain’s third giant has very much been asleep. Barring a Copa del Rey win in 2008, the giants who play out of the Mestalla have suffered a barren decade. Outrageously poor management of the club as well as a badly run stadium project that see’s the club left with more than €200m of debt and a half-built stadium while the current one deteriorates.

Star players have left constantly, and the club are now down on some of the finest names to play in La Liga in recent years – the Silva, Villa, Mata trio probably being the three most damning sales. However, 2014 has seen a fresh wave of optimism hit the Mestalla. After a disastrous 2013-14 season which still almost took in a UEFA Europa League final, the club looks to be reborn. The investment of tycoon Peter Lim, who has held an interest in the sports world for many years and indeed nearly bought Liverpool FC of England once upon a time, looks set to become the new owner.

An on/off deal between Lim and current owners, Bankia, has become slightly problematic. So has the way in which transfers have been handled. Lim effectively owns the rights to new of the new star recuirts, Andre Gomes and Rodrigo. He bought them from Benfica, and they essentially play at Valencia on loan for the season, from Lim. If Lim becomes the owner, as is expected, they should be permanently Valencia players.

Other signings include the likes of Nicolas Otamendi from Porto and Alvaro Negredo from Manchester City. These signings are making a significant impact on the La Liga season so far, and even though Negredo is yet to kick a ball the youth prodigy of Paco Alcalcer is making the difference. Setting up a goal at the weekend, in a 3-1 win against the La Liga champions Atletico Madrid, Valencia are in good condition at the moment.

The young home-bred star is firing up front, the rest of the team looks well-balanced and many of the positions in the squad are filled with players of genuine quality. Here is a much finer balance to the Valencia squad at the moment and with the new manager in charge, Nuno Santo who arrived from little Rio Ave in Portugal, there is something to really be noticed at the Mestalla.

Can they win La Liga? Probably not at the moment, but if Lim does indeed invest in the club as well as clear the debts and continue the stadium project, then the days of La Liga having three to four genuine contenders for the title may not be too far away. And after the difficulty that Valencia fans have suffered through in recent years, it’s nice to see the club unbeaten after seven rounds of games. 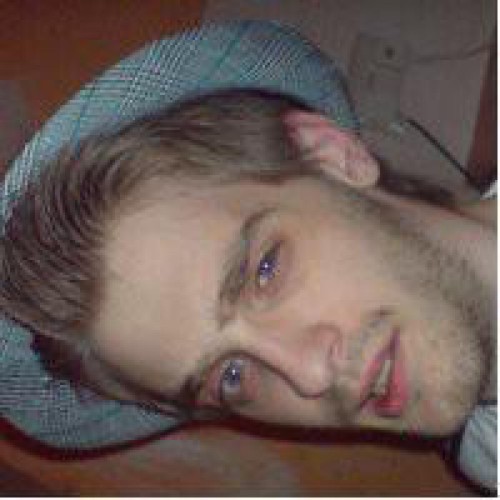