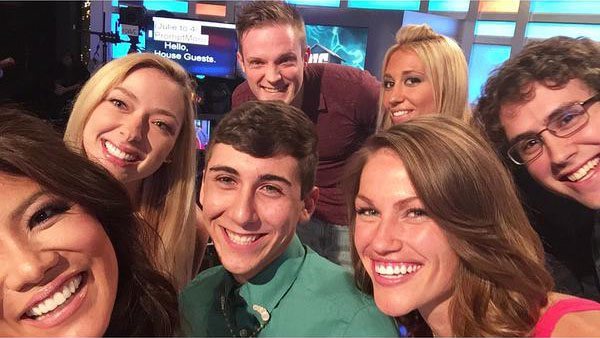 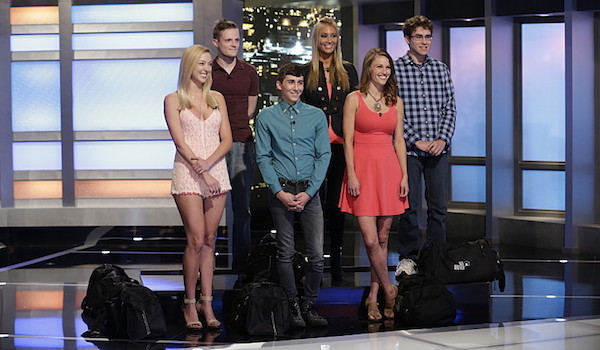 They arrived at the Big Brother house and met the other guests. Austin said he felt like he was sea biscuit and Jason was his jockey. Audrey and Vanessa met and hugged. All of the house guests then set around the table, popped open a bottle of champagne and made their introductions. Da’vonne said John doesn’t seem like a dentist even though he is. Jace said that the more girls in the house that were single the more fun this would be for the guys. Vanessa said she is a DJ on Vegas even though she is a professional poker player. Da’vonne said Jason gave her a Pee Wee Herman vibe. Then they realized there were two empty seats at their table.

Julie Chen introduced Phil Cogen, host of the Amazing Race. She and Phil discussed that he was going to take over the game. Former Big Brother contestants have gone on to compete on the Amazing Race. Phil then said he was sending some Amazing Race contestants into the Big Brother house to compete. Jeff and Jackie, from Amazing Race season 26, will be the ones playing the game with the current house guests. Phil then went told the house guests about this particular takeover. Jace said Jackie will be like Archie’s Veronica. Jeff said that he was here to play the game solo. 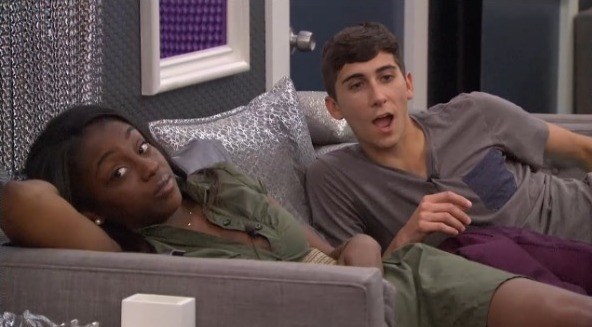