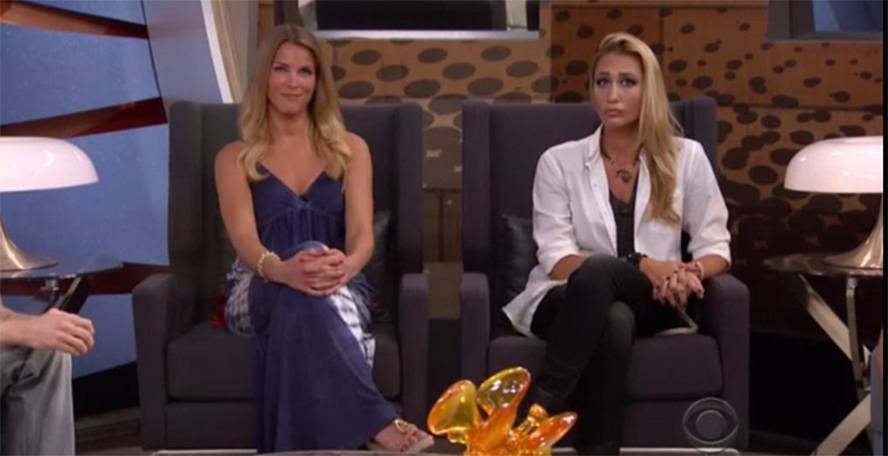 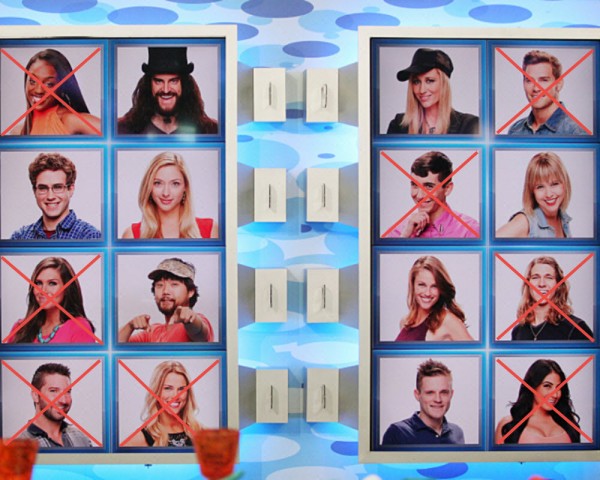 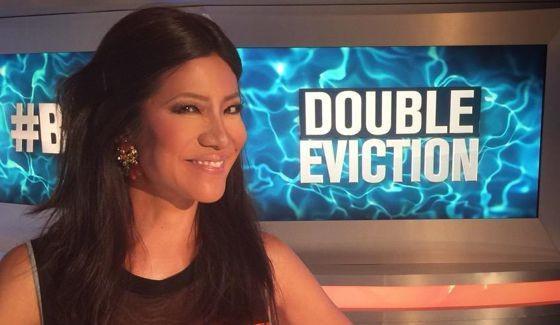 Julie Chen then announced to the house guests that tonight is double eviction night. The two evicted tonight become the first two members of the jury. Shelli wished Jason a happy birthday and said the house was boring without him. She then said she loves all the other house guests. Vanessa said she was happy chasing something eternal and life wasn’t about the destination for her.

Austin, Steve, James, Meg, Julia, John, Liz and Jackie voted to evict Shelli, sparing Vanessa for now. Shelli told Julie Chen that James and Vanessa had a lot to do with getting her evicted and that she felt betrayed by Vanessa. She said she didn’t regret having a show relationship with Clay. Shelli said she is rooting for Steve and John now and that she had been close to Steve since the beginning of the season. 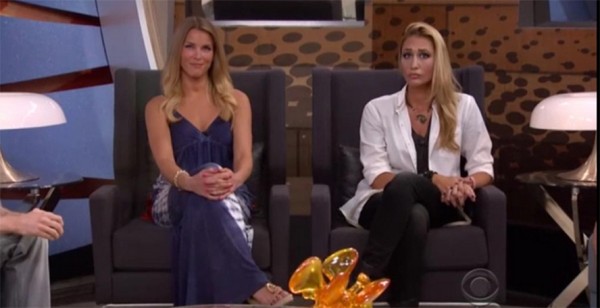 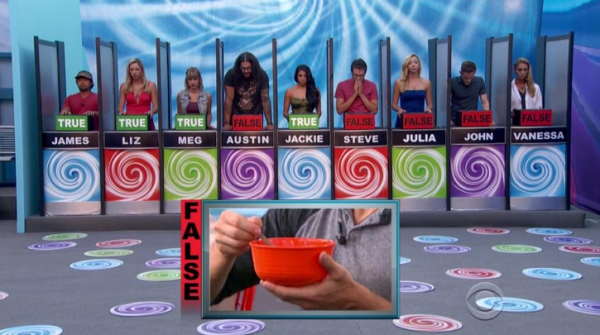 Steve chose Meg and Jackie to nominate for eviction but he said it wasn’t personal. This week’s power of veto competition they had to roll a ball down a ski slope and get a ball in each of the three holes in the slope. Balls are numbered and they have to be sunk in order. John won the power of veto for the week.

The second veto meeting then began. Meg said she has played an honest and loyal game and she really wants to stay in it. Jackie said she felt like she had no dirt on herself and she’d never go after John. John refused to use his veto.

In the second live vote, Vanessa, John, Liz, Julia and James voted to evict Jackie. Becky voted to evict Meg. Julie Chen said Jackie’s game seemed to come to life after Jeff got evicted and she called him the life of the house. Jackie again said she felt like she played a loyal game and then she was sent to the jury house.