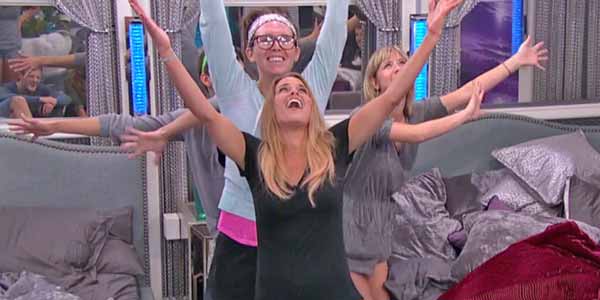 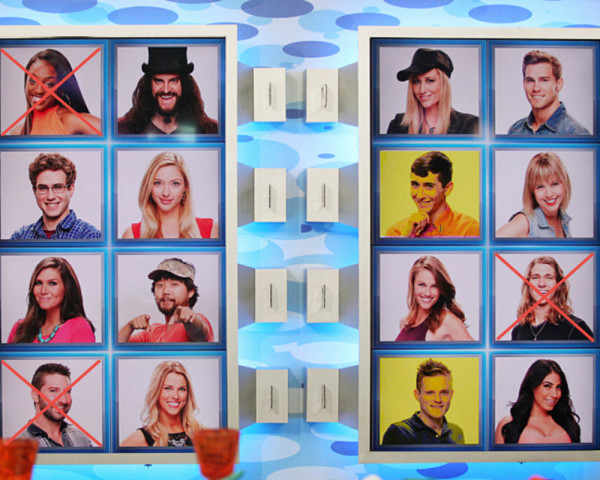 On Sunday night’s episode of Big Brother, Liz said if she and Julia can make it through the next two evictions unscathed they can play the game together. Jackie said she felt alone now that Jeff was evicted. Liz told Austin she had imagined herself winning the head of household competition. Austin said shady things were going on this week and one of the other house guests had lied right to his face.

Liz told Austin it was good he didn’t win the head of household competition last week because it would have made him a target for eviction. Steve said he was going to throw the head of household competition but he didn’t. Jason said it was stupid that he was nominated for eviction every week. He said no one would fight to defend him or be upset if he went home.

Liz said she was going to keep an eye on Jason and John because they were on to her and Julia being twins. Shelli read a letter from home with the other house guests. Jason said even though Shelli’s dog was supposed to have written the letter the dog was still smarter than Clay and could write a better letter than Clay could. John said Liz’s letter from home supported his theory that Liz has a twin in the game. 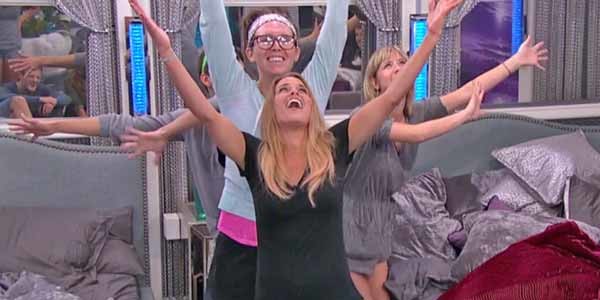 Shelli said she was freaked out because the housemates knew Liz is a twin and Shelli didn’t know what to do. Clay said he was worried about Jason going after Liz. Austin said they needed a big target in the game to come after them this week.

Jackie said she was putting her game on hold and Austin said he wouldn’t hold it against Jackie that he disliked Jeff. Austin said Jackie seemed to be a free agent in the house now. He also told Jackie he really likes her and doesn’t want her to go. Jackie said Austin was trying to scare her but also wanted her to have his back. 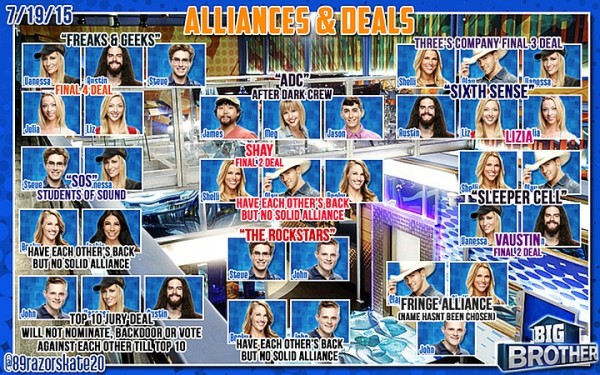 Shelli told Jackie she was golden right now and Jackie told Shelli Austin said Jackie might be the next pawn in the game. Shelli also said Austin was starting to worry her because he was talking to Jackie behind Shelli’s back. Shelli said she always gave important information to Vanessa before anyone else in the house. She told Vanessa to talk to Liz because Liz might be trying to get Vanessa evicted. Shelli said she didn’t trust Austin and didn’t want to give him too many facts. She also said she was worried about being dethroned this week and then Austin would be running the game. Shelli told Clay to go talk to John.

Clay told John he and Shelli trusted him and that they wanted John to go up for eviction. He also said that he and Shelli wanted Jason gone. John said he was tired of throwing the game and he wanted to play the game for himself and not everyone else. Audrey said Jason was a major threat to her game and she wanted him out. 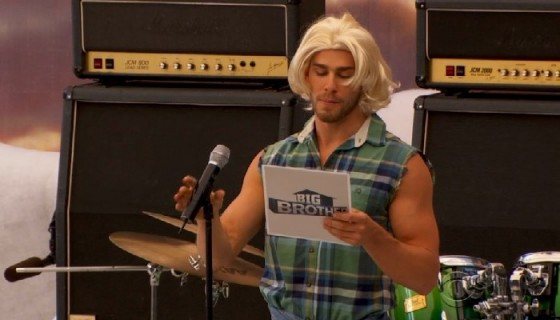 When it came time for the nomination ceremony he said he expected to be voted for eviction. Jackie said she was nervous because Jeff had just gotten evicted for causing problems in the house. Liz nominated James and Jackie. Liz said she was nominating them because she wasn’t close to either of them and didn’t know where their heads were in the game. Shelli nominated Jason and John for eviction. Shelli said she was nominating them because she didn’t have many choices and told Jason she put him up because she thought he would come after her otherwise and if he didn’t plan to he needed to talk to her about it. Jason said he was angry and there was no proof he would go after Shelli and Clay.

Jackie said she wasn’t sure where Liz’s head was because she hadn’t talked game with her yet. Liz wouldn’t tell Jackie who the other target in the house was. She also said Jackie hadn’t made a connection with her so she wasn’t going to tell her who is the main target in the game right now. Liz vented to Austin about Jackie wanting to get close to her now. 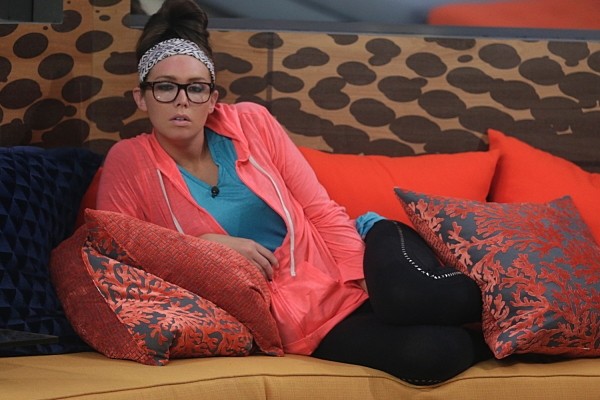 Shelli told Jason Audrey told her Jason would go after her. Jason said he was angry Audrey lied about Jason to Shelli. Shelli said she couldn’t continue to protect Audrey in the game if Audrey kept lying to her and that Shelli wanted to keep Jason in the game.

Liz was called to the diary room to switch with Julia again. She then told Julia to go talk to Austin about what had been happening. Jason said he was suspicious that John might want to throw the Battle of the Block because he was just doing what everyone else told him to do. 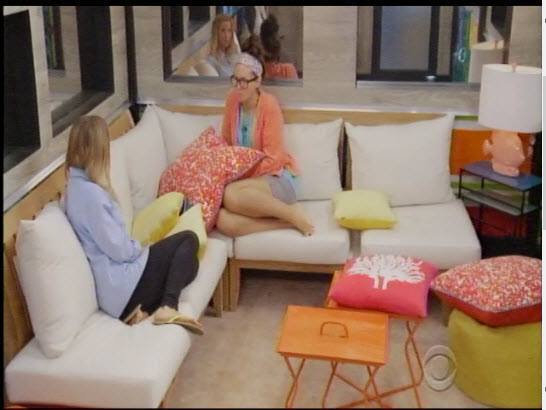 Audrey admitted that she had something to do with Jason going up for eviction. Shelli told Audrey she was lying to her and she may not stick up for Audrey anymore. Shelli said maybe Audrey should go home this week. 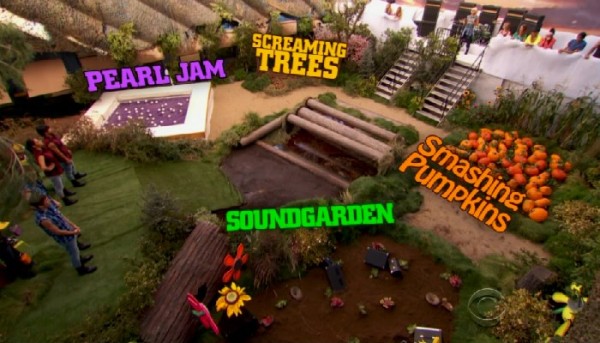