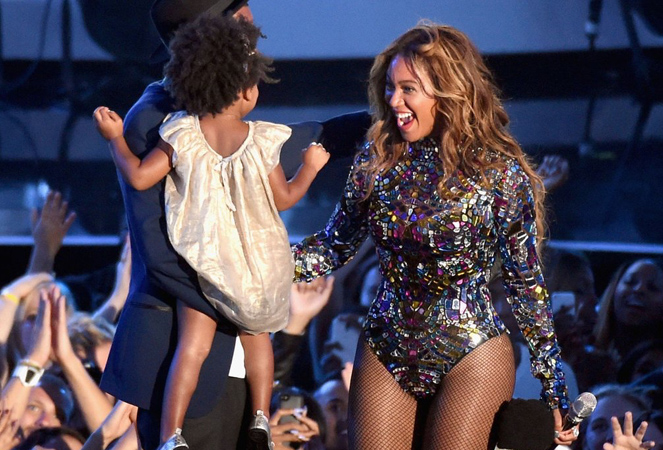 It is definitely not your typical elementary school fundraiser when an international superstar takes the stage. However, this is exactly what went down on Saturday when Los Angeles private school The Center for Early Education held their 75th annual gala.

Donning a sparkly zebra mini-dress, Beyonce took the stage and performed some of her hit songs for the crowd. In addition, she also gave an impressive rendition of the late Whitney Houston’s hit song “I Will Always Love You.”

While at first this might seem pretty unbelievable, the Centre for Early Education has had a long history of being connected with some of the most powerful celebrities. In the past, the school has been the academic home to many celebrity kids such as Chaz Bono (formerly Chastity Bono) and Tracee Ellis Ross. While it is not confirmed, it is pretty safe to assume that Beyonce’s daughter Blue Ivy, 4, is a student at the school. Therefore, as a part of the school’s community Beyonce was simply doing her part to help fundraise for the super elite school (which teaches students from pre-school age to grade 6).

Moreover, while a mother’s homemade chocolate chip cookies are delicious, I think we can all agree that it would not be easy to outdo Beyonce’s contribution to the school. 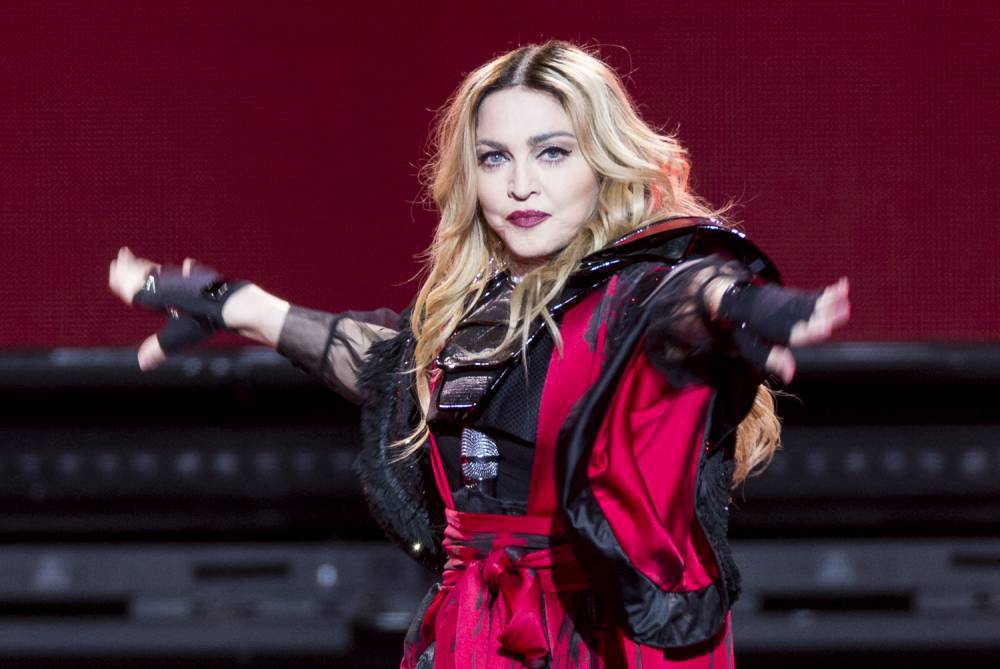 Last week a judge ruled that they would not be enforcing the previous ruling that Madonna’s son Rocco had to return to New York and live with his mother full time. The judge also went on to urge both Madonna and her ex-husband Guy Ritchie to find a more civilized way to sort out their custody issues regarding Rocco. For the past few months, Guy and Madonna have been publicly battling for custody of Rocco. Currently, the teenager is living full-time with his father Guy in London. However, if it were up to Madonna, this wouldn’t be the case.

Despite the judge’s plea for the parents to find common ground, Madonna is once again using her public status to her advantage as she broke down on stage while performing on Sunday night in Auckland, New Zealand.

It all began when Madonna dedicated her song “La Vie en Rose” to Rocco and proceeded to become overwhelmed with emotions. During the dedication, she stated, “And, if I talk about him too much, I might cry. But I would like to dedicate this song to him. It’s a love song for a man, but I know he’ll be one, one day. I hope he hears this somewhere and knows how much I miss him.”

The singer’s on-stage proclamation seemed to imply that she hasn’t been having much success with directly contacting her son – which leads one to believe that, if given the option, Rocco would prefer to stay with his father in London.

Hopefully, some sort of agreement is reached where Guy, Rocco, and even Madonna can be satisfied with the resulting custody arrangements.