Home Sports Baseball Best of 2015 MLB Grapefruit League Round Up 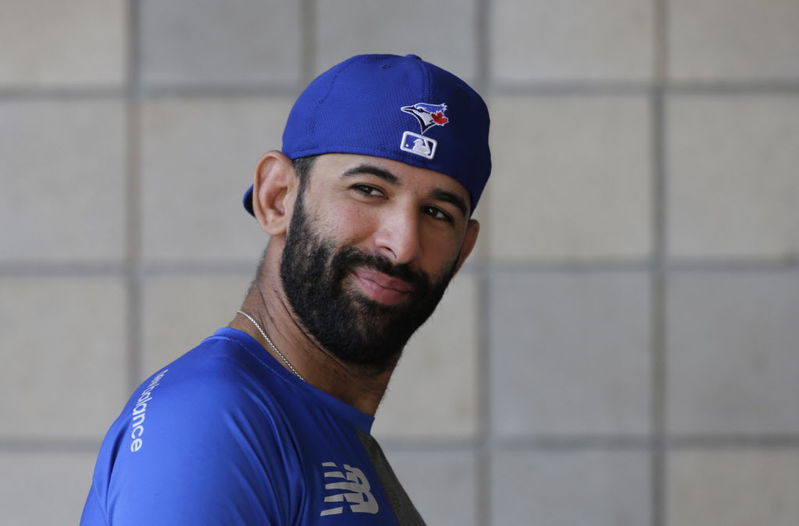 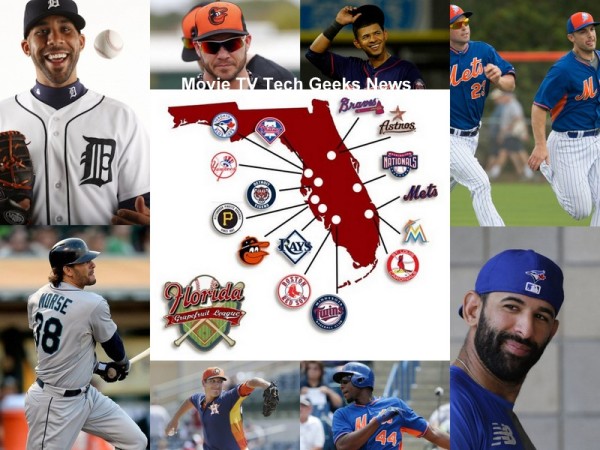 The warm sunny air of Florida will come to an end for most Major League Baseball teams this weekend as the Grapefruit league season wraps up. Outside of the Miami Marlins and Tampa Bay Rays who both get to spend the full season down South. That being said opening day of baseball gets underway for all the teams in the Grapefruit league on Monday.

This spring the Grapefruit league has delivered some solid baseball action with some key surprises. The New York Mets currently sit on top with an 18-12 record followed by the Toronto Blue Jays who sit at 18-13. While both of these teams have the lineups to compete in the American League and National League East divisions many experts predict they will both fall short.

On the bottom of the Grapefruit league is where the biggest surprise of the spring sits. The Detroit Tigers sit at 11-20 with the worst record with the Baltimore Orioles and Washington Nationals sitting just above them. All three of these teams are coming off playoff appearances in 2014 with some experts predicting a chance for a beltway Series between the Nationals and Orioles this year. 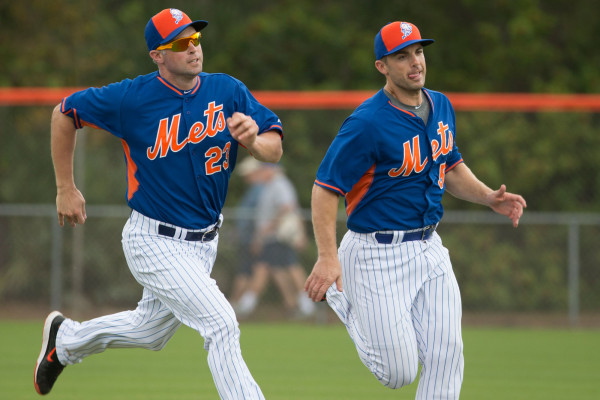 The Mets have done it this spring with both their bats and pitching as they have outscored their opponents by 53 runs. The largest run differential in the Grapefruit league and thirty more than any other club. The Mets have seen production from a variety of key players including Michael Cuddyer who has hit six home runs this spring leading the club. 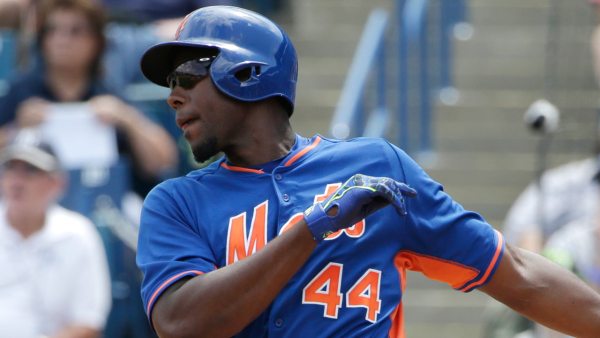 John Mayberry, Johnny Monell and David Wright have all hit four home runs as well to pace the offense. On the mound Matt Harvey, Jacob DeGrom and Dillion Gee have carried the Mets. Harvey has allowed just three earned runs in 22.2 innings as he makes his comeback from Tommy John surgery. DeGrom has allowed six runs over 22 innings while Gee has allowed six earned runs over 21.2 innings. 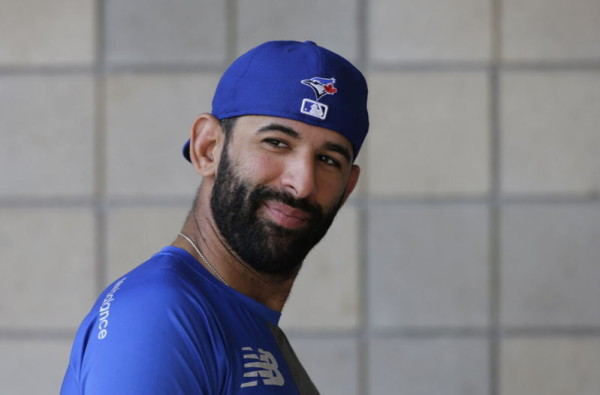 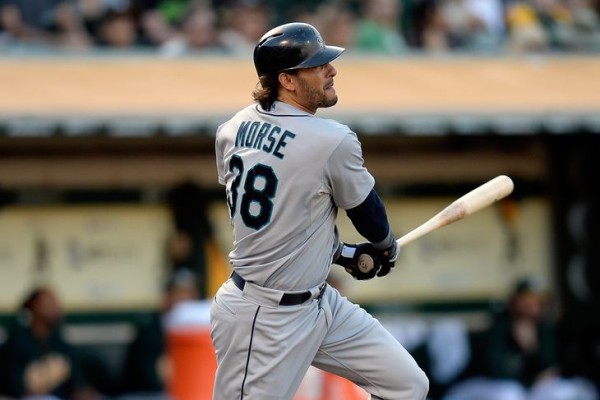 A few of the top surprises this spring have been Michael Morse, Steve Pearce and JD Martinez. All have shown over the past they have the talent to produce at the Major League level. That has been the case this spring as well for all three players. Morse is hitting .347 in 19 games with one double, five home runs and 17 runs driven in.

Pearce has delivered for the Baltimore Orioles as well hitting five home runs this spring to go with one double and 10 runs knocked in. Martinez the last of the three has also hit five home runs to go with four doubles and 21 total hits. These three players could be difference makers this season if their respective clubs want to make another postseason run. 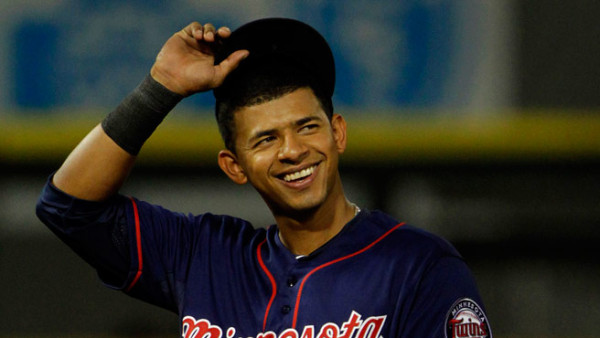 The biggest bright spot this spring could be Eduardo Escobar for the Minnesota Twins. Escobar who is competing for the teams starting shortstop position is hitting  .344 this spring with five doubles, four home runs and a spring training high 20 runs batted in. 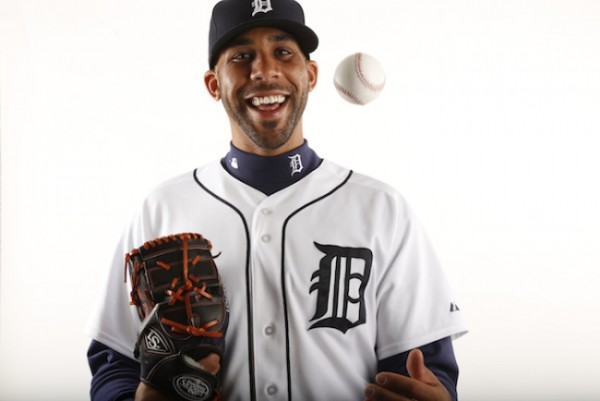 As we move over to the mound the one alarming name that pops out is David Price for the Detroit Tigers. Price has struggled all spring allowing 16 earned runs over just 25 innings pitched. That being said, Price has shown the ability to strike out hitters this spring posting 29 total k’s in just those 25 innings. 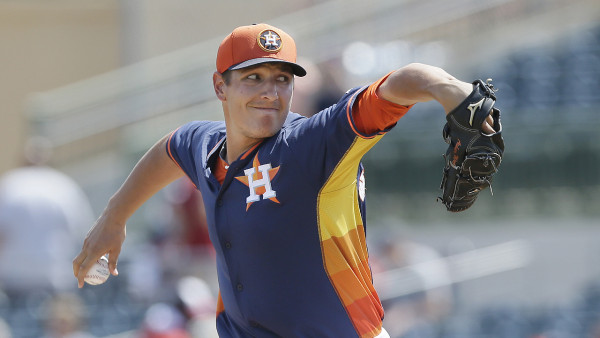 As far as some of the other top performances on the mound Asher Wojciechowski name comes to the top of the board for the Houston Astros. The Astros pitcher has allowed just three earned runs over 21 innings this spring while striking out 16 batters. Michael Wacha also lands on the list this spring for the St. Louis Cardinals. 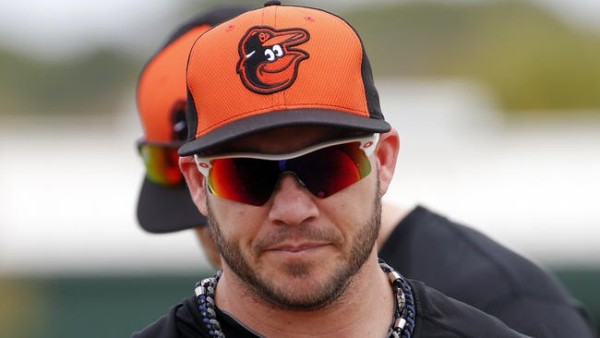 Wacha who missed time last year dealing with injuries has allowed just four earned runs this spring while pitching to a 1.77 earned run average over 20.2 innings. When healthy Wacha has shown he has the stuff to be a top of the rotation type starter. The Cardinals will need Wacha to step up this year if they want to contend in the National League Central division.

Another Grapefruit season is in the books as we all get ready for the 2015 Major League Baseball season.