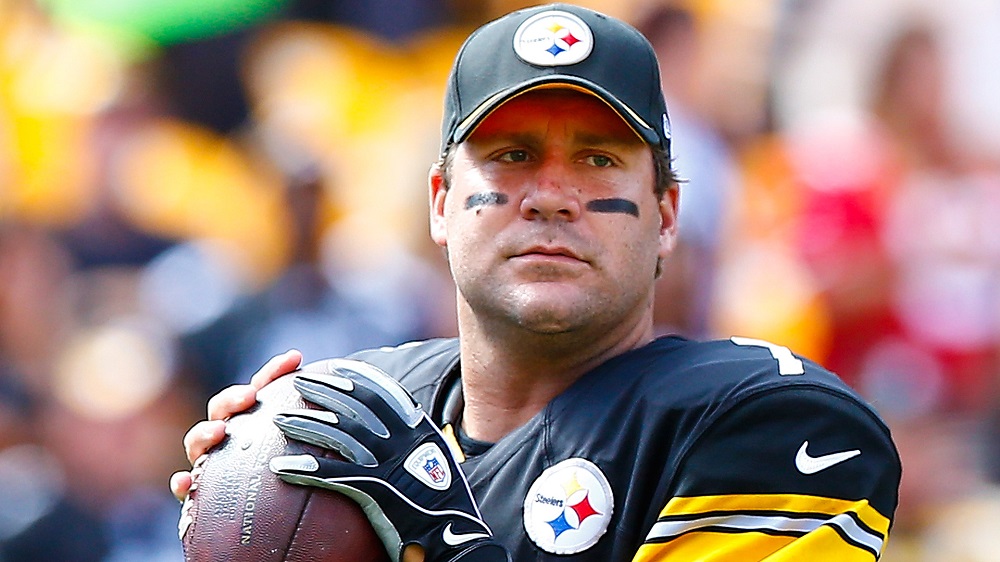 The Pittsburgh Steelers just can’t seem to stay away from locker room controversy this postseason. Wide receiver Antonio Brown kicked things off with a Facebook livestream of head coach Mike Tomlin addressing the team after their 18-16 victory over the Kansas City Chiefs in the AFC Divisional Round. Tomlin used some choice language while speaking about the butt-kicking the Steelers would be handing the New England Patriots the next week.

That butt-kicking did not come to fruition. The Patriots manhandled the Steelers in every aspect of the AFC Championship Game, winning 36-17. Quarterback Ben Roethlisberger felt that the younger star-struck players on the roster had something to do with the loss.

“There were missed opportunities whether we didn’t execute well enough, whether plays weren’t made by me or other guys,” said Roethlisberger. “At times it felt like maybe it was too big for some of the young guys.”

I can’t imagine his teammates appreciated that. It’s one thing for the head coach to make a comment about the young guys struggling, but the star quarterback should take more of a leadership role.

Roethlisberger followed up the criticism with some talk about the future—including the possibility of retirement this offseason.

I have a hard time believing Roethlisberger, 34, would step away from the game while he’s still playing at the level he’s playing at. Additionally, the Steelers still have Le’Veon Bell and Antonio Brown to make his job much easier.

Then again, Big Ben has his fair share of injury issues, and an early retirement could spare him any major issues down the road. He would, however, owe the Steelers about $19 million back (unless his contract accounts for forfeiture).

Back to the age-old question: health or wealth?