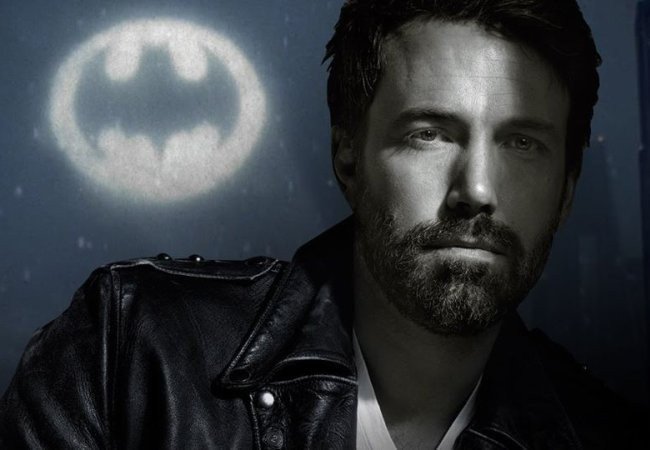 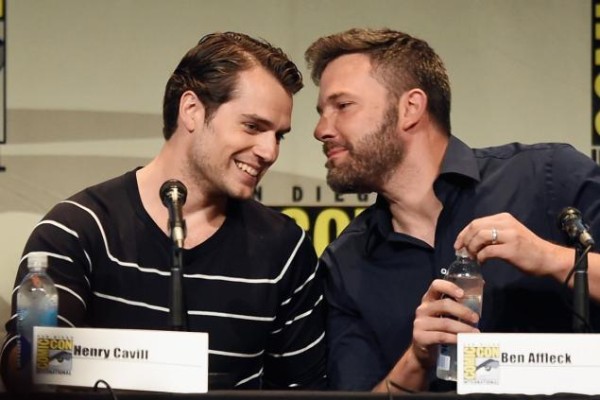 Actor Ben Affleck made his first public appearance at Comic Con this weekend after his split with his wife of 10 years, Jennifer Garner.

A few audience members took to social media to describe a certain weakiness Ben seemed to exude while on the stage, which is understandable considering his divorce announment was just over a week ago.

Ben Affleck looks a down at the end of the #BatmanvSuperman panel. pic.twitter.com/xRLGmPEK7c

Ben, did however, begin perking up as he spoke about his vision for his portrayal of Batman. Ben explained:

“I have this vision for [Batman}, he’s old, he’s kind of a burnout…The whole idea of wealth and power, and how power engenders fear made it feel real to me. I’m even more proud to be part of that.”

Ben also joked around, telling how the previous Batman, Christian Bale, told him to make sure he could “piss in the suit.”

The new preview shows Ben, aka Batman, waging war on Superman (Henry Cavilli) as he says:

“He [Superman] has the power to wipe out the entire human race. And we have to destroy him.”

Although the movie is still almost a year away, fans are starting to become more and more excited as more details are released about the new superhero movie.

Batman V Superman: Dawn of Justice is set to hit theatres on March 25, 2016 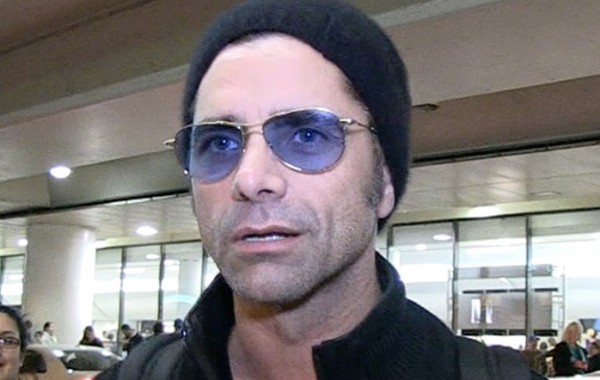 Full House star John Stamos has checked himself into rehab. The 51-year-old was recently arrested for a DUI. This incident occured last month, where the star was immidietably admitted to the hospital following being pulled over by the cop, due to his dangerous state.

Stamos was pulled over around 7:45pm – relatively early and as previously mentioned, John was heavily under the influence, to the point that the police sent him straight to the hospital to recieve immidiate medical attention.

Although John is working on the new Netflix Full House spin-off Fuller House, it is good to see the star is putting his health and well-being first and seeking help before anything more serious happens. 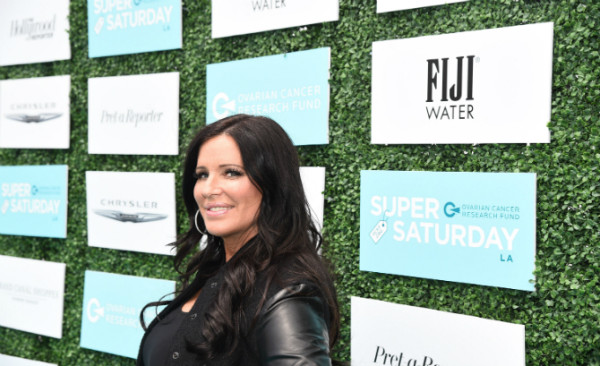 It doesn’t look like Millionaires have too much to worry about when it comes to getting help in their love lives.

Although Patti Stanger of Brave’s The Millionaire Matchmaker announced that after 8 seasons she will no longer be involved with the network, she did let fans know that she will be moving to a new network.

“After 8 seasons I’ve decided to leave @Bravotv Thank u 4 the great ride. Stay tuned for exciting news as I move to a wonderful new network!”

After 8 seasons I've decided to leave @Bravotv Thank u 4 the great ride. Stay tuned for exciting news as I move to a wonderful new network!

This split was later confirmed by a Bravo spokesperson, saying:

“We loved watching Patti Stanger find love for so many people over the last 8 seasons on Bravo. We wish her the best with her new endeavours.”

Patti has yet to release any further details about her new show, or what network she will be moving to. However, as the queen of matchmaking millionaireg, I don’t think Patti’s new venture will stray too far away from the basis behind her previous hit show (The Millionaire Matchmaker).