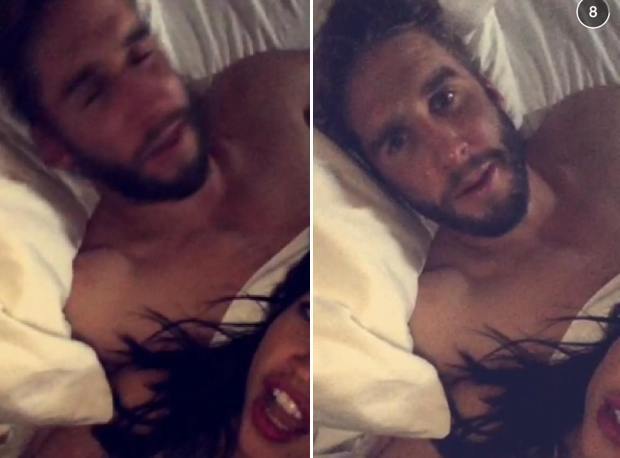 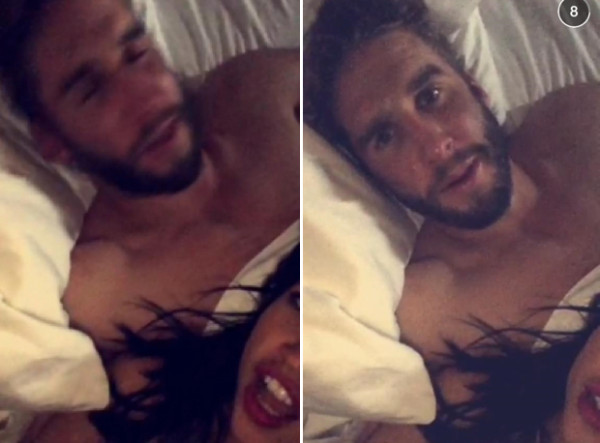 The Bachelorette week 8 aired this week, picking up right where it left off, with Shawn B. bringing up his confusion and frustrations with Kaitlyn in her Dublin hotel room. After a long talk, Shawn finally calms down enough to go back to the Bachelor suites. Here, Nick and fellow contestant Tanner are seen talking about Shawn and how upset he seems. Tanner also mentions how Shawn is the only one still being cold towards Nick, insisting to call him “the other guy.”

Kaitlyn Bristowe decides to take JJ and Joe on the double date. They go off on a boat trip around various islands in Ireland. They have a rest stop, where the three of them enjoy a picnic lunch.

The double date is no doubt awkward. Even Joe admits that it is hard to get over the fact that he has to share Kaitlyn with JJ. I feel bad watching the two men attempt to bare their souls to Kaitlyn in front of one another. Unfortunately, JJ and Joe will need to put their hearts out there, as its their one chance to earn their spot and not be sent home.

Joe takes Kaitlyn aside, which makes the three-person date much more bearable to watch. It is definitely much easier watching him pour his heart out without another grown man present. Joe finally admits to Kaitlyn that he was falling in love with her, which was long overdue considering many of the other men have already done so.

Next JJ takes some time alone with Kaitlyn. He seems nervous as he tells her that he is going to reveal something that he is evidently ashamed of. He goes on to tell Kaitlyn that he cheated on his wife, which resulted in him losing his family, including half of the custody of his young daughter. Kaitlyn shows understanding, but also reveals that one of her biggest fears in a relationship is cheating.

SPOILER: At the end of the double date, she decides that it is JJ’s time to leave the competition. I think it could be partially due to his confession, which I don’t believe worked in his favor. It may have been his attempt at gaining her trust, but to me I think it only made Kaitlyn associate JJ with her fear of cheating.

Just a day later, Shawn decides he hasn’t said enough to Kaitlyn about how he is feeling and decides to go once again to her room. Again, she thinks he knows about her having sex with Nick, even though he doesn’t. He is actually upset with watching her connect with the other men after she apparently said “you’re the one” off camera in Texas last week. Kaitlyn expresses relief after she realizes that Shawn isn’t aware of her and Nick.

If I were Kaitlyn I would be hesitant to express this relief, as inevitably Shawn will be seeing this and no doubt it will cause some problems in their relationship, whether it ends up being romantic or not.

Later when Kaitlyn sat down with all the men and is able to have some one-on-one time with Nick. Surprisingly, we see Nick break down, as he fears he is yet again becoming overconfident in his position within the competition. Somehow his tears seem forced and insincere to me. I think this is mostly due to his prior villainous persona, and partially his smile that appears more as a sneaky smirk than anything genuine.

Shortly after, Kaitlyn gathers the men for the week’s rose ceremony. With Joe, Jared and Nick having roses already, Kaitlyn has three more to give out to the other five remaining contenders.

Kaitlyn gives her first two roses to Ben H. and Chris – which is the dentist who initially pulled up in a cupcake mobile. With Shawn, Tanner, Ben Z. left, Kaitlyn decides to give the final rose to Shawn.

This decision kind of adds to the rumor that Shawn may be the winner, as he was shown in a recent Snapchat story of Kaitlyn’s – which was quickly deleted.

Following this, Kaitlyn has a sit down with host Chris Harrison. He explains to Kaitlyn that next week she will be cutting the six men down to three. These three bachelors will share a night in the infamous fantasy suite with her, giving them off-camera time. Following this, Kaitlyn will choose two of them and go to their hometowns to meet their families. This is a twist in the show’s set-up, moving the hometown dates further in the season and involving fewer men.

After this news, Kaitlyn chooses Chris for her one-on-one date. They take a helicopter to the Irish countryside for a picnic. Suddenly, Kaitlyn begins breaking down after Chris asks her how she is doing. She begins explaining that she doesn’t feel true chemistry with Chris, even if he “checks off all the boxes.” Chris’ shot at Kaitlyn’s heart is abruptly cut off, leaving both Kaitlyn and Chris sobbing as they split ways. 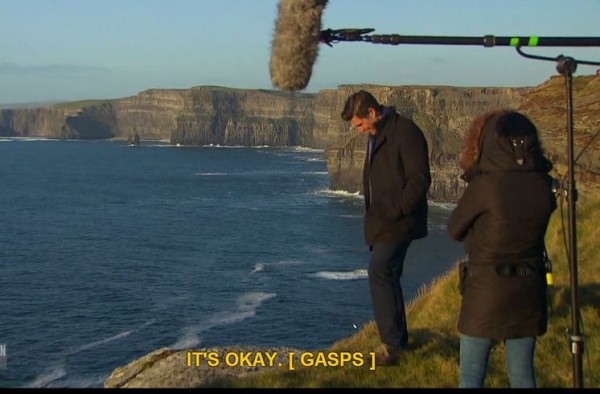 It looks like Kaitlyn finally confesses to all the men that she was intimate with Nick. The preview shows an explosive Sean who now has to decide if he wants to stay in the competition. 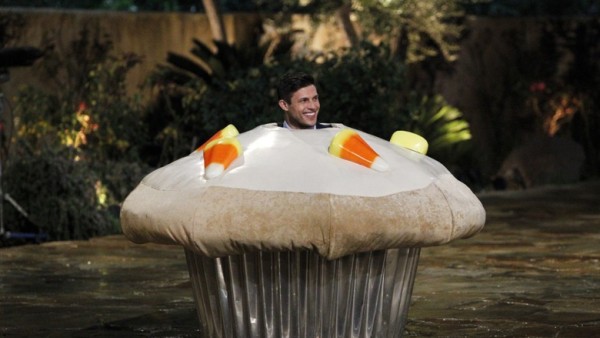