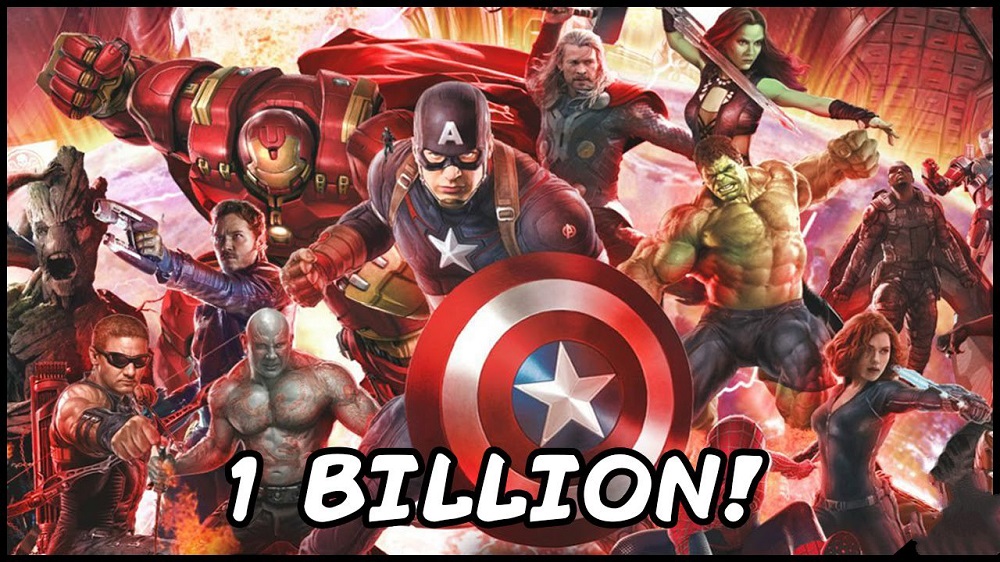 Marvel and Disney are determined to make 2018 the year of breaking every box office record in movie history, and “Avengers: Infinity War” is the one now driving the charge. Not long ago, it was “Black Panther,” but things have changed as the film crowded with superheroes became the fastest movie to hit $1 billion globally.

After breaking opening weekend records, “Avengers: Infinity War” continued to dominate in its second weekend in theaters, but alternative programming like the romantic comedy “Overboard” also found an audience in what has historically been considered the “official” kick-off to the summer movie season.

The Walt Disney Co. said Sunday that “Avengers: Infinity War” will gross an estimated $112.5 million from North American theaters over the weekend, becoming the second highest grossing film in weekend two behind “Star Wars: The Force Awakens’” $149.2 million and just slightly ahead of “Black Panther” ($111.7 million).

The film cruised past the cumulative total of many of the wildly successful predecessors in the Marvel cinematic universe, including “Spider-Man: Homecoming,” “Thor: Ragnarok” and “Guardians of the Galaxy Vol. 2.” Records are being set around the world, including for the biggest opening day ever in Russia. And the movie has still not touched down in China, where it is expected to draw a mammoth audience.

“We’re in uncharted territory again,” said comScore senior media analyst Paul Dergarabedian. “This is a second weekend number that many films would aspire to have on opening weekend.”

Globally, “Avengers: Infinity War” has now grossed over $1.2 billion and become the first film ever to cross the $1 billion mark in 11 days of release, and it has yet to even open in China.

The film’s continued success reinforces the dominance of both Disney and Marvel studios in Hollywood. Disney just crossed $3 billion for 2018, breaking its own record for the shortest time to reach that landmark in a given year. And Marvel has another potential blockbuster, “Deadpool 2,” with Ryan Reynolds, arriving May 18.

There was little new competition this weekend in the blockbuster space, although there were a handful of other options, like “Overboard,” which came in a very distant second to “Avengers,” but still made a notable splash for a film its size.

Pantelion Films CEO Paul Presburger and Jonathan Glickman, president of the Motion Picture Group at MGM, both attribute the success to the star-power of Eugenio Derbez (“Instructions Not Included,” ″How to be a Latin Lover”) who helped developed the bilingual remake with an American star (Anna Faris) to appeal not just to his Hispanic fan base but all audiences.

The cast, including Derbez and Eva Longoria, helped promote the film on their social media accounts too.

“It’s great to have a large base especially in the wake of ’Avengers,’” Presburger said. “We have a movie out there that plays to families and all audiences that should have success into Mother’s Day and onwards.”

Although critics were not especially won over by “Overboard,” audiences gave the film a more favorable A- CinemaScore.

Third place went to “A Quiet Place,” which has grossed $159.9 million in five weeks in theaters, and fourth place to “I Feel Pretty,” now up to $37.8 million in weekend three. “Rampage” rounded out the top five with $4.6 million, bumping its domestic total to $84.8 million.

In sixth place, “Tully,” starring Charlize Theron, launched on 1,353 screens with $3.2 million. It’s the third collaboration between director Jason Reitman and screenwriter Diablo Cody, the team behind “Juno,” and their second with Theron, who also starred in their film “Young Adult.”

“Bad Samaritan,” starring David Tennant as a sadistic villain, scraped to $1.6 million in 2,007 theaters. The director Dean Devlin self-distributed and marketed this movie through his own company Electric Entertainment.

Hollywood’s summer movie season typically runs from the first weekend in May through Labor Day, but this year got a jump-start with the late April release of “Avengers: Infinity War.”

“This was not the strongest weekend ever regarding the official kick-off of the summer season, but we could be looking at a record May ultimately,” Dergarabedian said, noting upcoming releases like “Deadpool 2″ (May 18) and “Solo: A Star Wars Story” (May 25). “This weekend just shows how the strategy of release dates is changing how the box office plays out.” 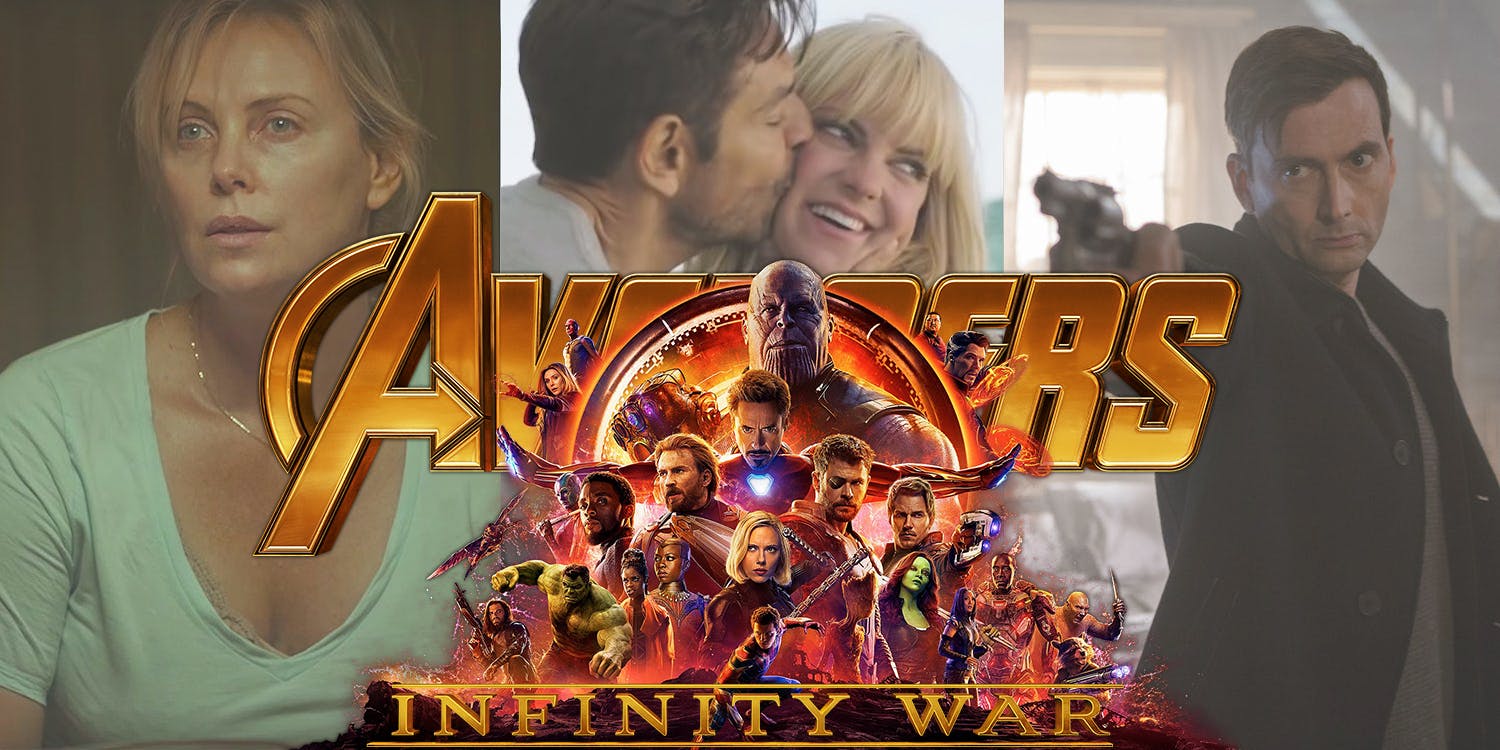