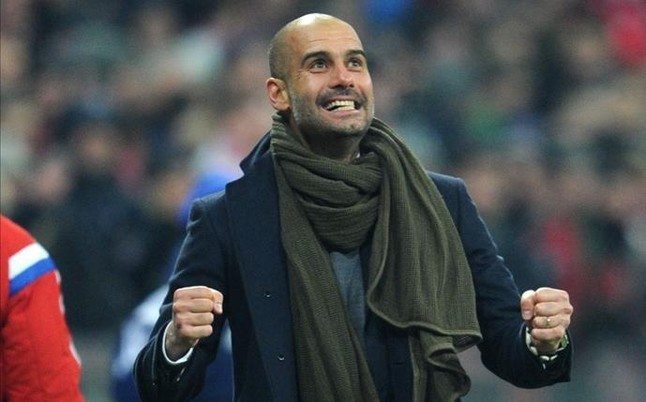 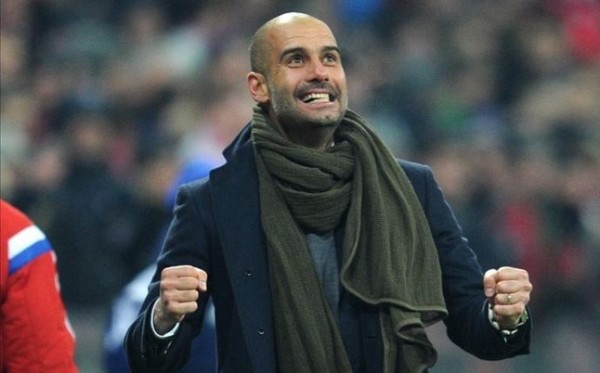 Last week, Pep Guardiola expressed his desire to manage in the Premier League next season and the Bayern Munich boss also revealed that he has some offers on the table, but he hasn’t decided his next destination yet.

Arsenal boss Arsene Wenger believes that Guardiola’s preference to work in three-year blocks can work at the north London club. According to many media outlets, the former Barcelona boss will replace Manuel Pellegrini at Manchester City.

“Would Pep’s three-year blocks suit Arsenal? Anything is suitable,” Wenger said at a news conference.

“Every manager has his own way to run and model his career. There’s not only one way as long as they give their best to the club where they are. What I think is most important is that anybody who works for a football club gives full commitment.

The Frenchman isn’t concerned about the duration of the manager’s stay and stated that he hadn’t planned to stay at the Emirates for such a long duration.

“How long does it last? Nobody knows. I didn’t plan to stay here for 20 years.

Arsene Wenger will welcome Guardiola to England and according to him, having the best players and managers will make the Premier League more interesting.

“But it is interesting to have the best players and managers in the Premier League.”

The contract of the 66-year-old veteran manager will expire in 2017 and it seems unlikely that he’ll leave the club before that but Wenger has vowed to leave Arsenal in a strong state.

“It’s not my job to talk about who will succeed me,” he added.

“I can only make sure of one thing, that the guy who comes after me finds the club in a very strong position with very good players in a very good, strong financial situation.”

Arsenal’s next Premier League clash will be against Jurgen Klopp’s Liverpool but prior to that, they face Sunderland at home in the FA Cup third-round tie. The next few fixtures aren’t also very easy as they travel to Stoke City on January 17 and come up against the rejuvenated Chelsea side on January 24.

The Gunners are currently at the top of the Premier League table with 42 points in 20 matches, and they look to be the genuine title contenders. Despite many injury problems, they are grinding results this season. With all the top teams struggling with form this season, it could be Arsenal’s year. A failure to grab this golden opportunity might even put Wenger’s future at the club in danger. The fans have been waiting for more than a decade to regain the Premier League trophy they won in 2004.

The North Londoners have been drawn against Luis Enrique’s Barcelona in the Champions League. The Gunners will have to deliver flawless performances over the two legs to stand a chance against the treble winners. The round of 16 of the Champions League will be played in February.