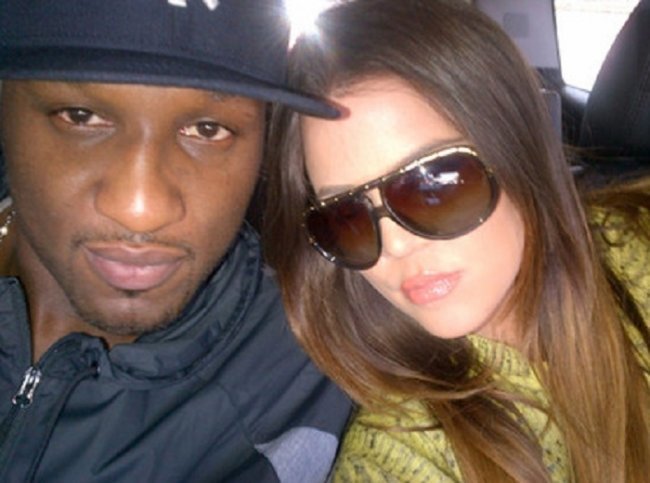 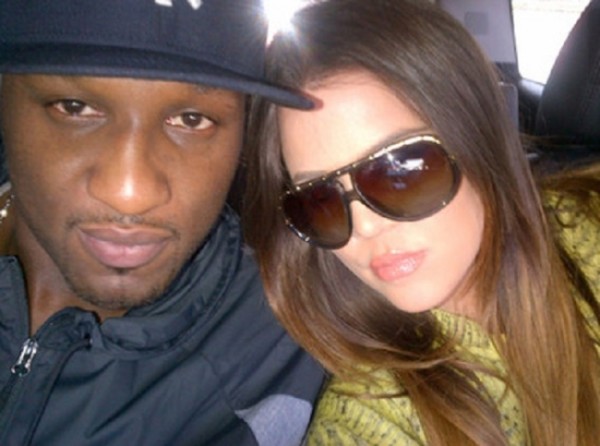 The never ending Khloe Kardashian and Lamar Odom saga is still going on after they’ve been separated a little over 2 years  now and it appears that this time they’re actually trying to patch thing up…kind of.

Do the Kardashian’s ever do anything the easy way?

Khloe and Lamar separated in the spring of 2013 during the time that rumors started to swirl about his constant infidelity and reported drug use. It was clear from the beginning Khloe was not ready to let her marriage go as she didn’t file for divorce until December of 2013. On February 12, 2014 it was reported that Khloe started dating rapper French Montana. Although it seemed like a rebound relationship at first, they’ve been dating on and off for over a year now.

However, the fact that Khloe has still not moved on with the divorce proceedings are a clear indication she’s not ready to let her marriage end. So how in to French Montana can she possibly be? 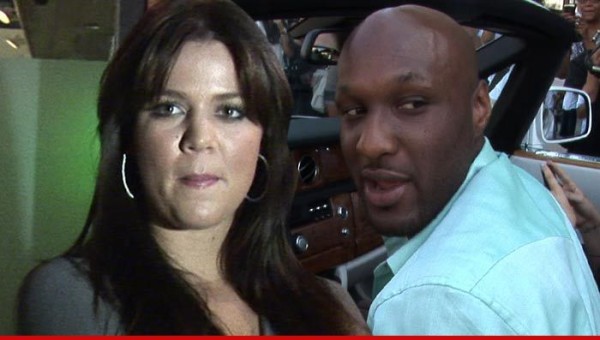 This story is getting even more complicated because as TMZ reported the two are talking again but not about reconciliation….they’re just talking. Apparently Lamar is still bitter about Khloe up and leaving him even though he may have been a growing drug addict and cheating on her. Sounds like a fair complaint. Of course Khloe is bitter about him being a poor husband, but neither one of them seem ready to sign those papers to officially close that chapter of their lives. In fact, it’s become so bad that the judge is threatening to dismiss her divorce filing because the case has been dormant for over a year. Apparently Khloe has told Lemar he needs to make a grand gesture in order to win her back, but so far he’s done nothing.

I think I speak for every independent woman when I say: GIRL MOVE THE HELL ON! A man can say he’s sorry all day and in every way, but actions without words are no good. Its clear that Khloe took this marriage very seriously. I think she hung in there much longer than the average woman would have when the rumors started swirling. We’ve all been in relationships that we’ve wanted to work so bad, that we put up with things we shouldn’t have.

Although Khloe is not still living with him and they don’t seem to be dating again, if she doesn’t go through with this divorce she’ll never be able to truly move on with her life. Marriage is serious business and despite what people say, that “ piece of paper” holds a lot of weight to it and it may just be weighing down her heart.

Khloe really needs to make up her mind about whether she wants to reconcile with her husband or cut the strings and move on…I’m personally rooting for the later.