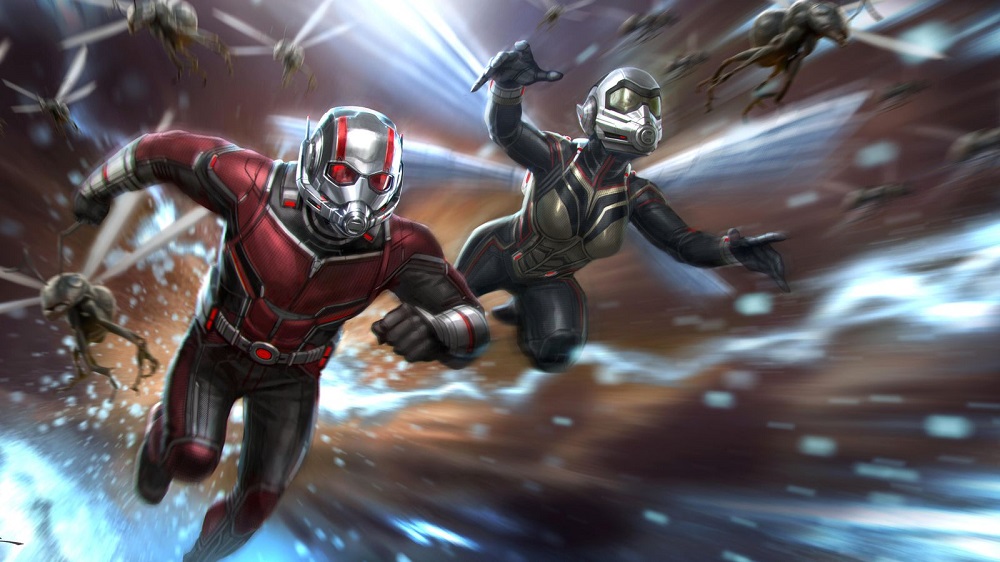 Marvel has proven to be the king of superheroes at the box office as Paul Rudd‘s “Ant-Man and the Wasp” topped the weekend with the company’s 20th film to top the charts in a row. $76 million might be a little on the low side to what Marvel usually collects in tickets, it shined brighter than any other films including “The First Purge.”

Despite its heroes’ diminutive size, “Ant-Man and the Wasp” opened with typical Marvel might at the box office, with an estimated $76 million in ticket sales.

According to studio estimates Sunday, the “Ant-Man” sequel easily surpassed the $57 million debut of the 2015 original in North America. The 20th film in the Marvel Cinematic Universe — and the 20th to debut no. 1 at the box office — “Ant-Man and the Wasp” comes on the heels of two mammoth Marvel successes this year: “Black Panther” and “Avengers: Infinity War.”

While the first “Ant-Man,” starring Paul Rudd and Evangeline Lilly (interview here), had a rocky road to release due to a late director change, the rollout of the sequel, directed by Peyton Reed, was smoother. Cathleen Taff, head of distribution for Disney, credited a marketing campaign that played up the film as a more modest, funny and light-hearted change-of-pace for Marvel following the grandiosity of “Infinity War.”

“It came in at the high end of our range and definitely sized-up the sequel,” said Taff.

“Ant-Man and the Wasp,” with a reported production budget of about $160 million, may have performed well enough to firmly establish its place among Marvel’s more main-line superheroes. Reviews were good (86 percent fresh on Rotten Tomatoes) and audiences gave it an A-minus CinemaScore. Ticket sales overseas added another $85 million.

Befitting the summer season, the weekend’s top five films were all sequels. The weekend’s other new wide release was Blumhouse Productions’ “The First Purge,” the fourth film in the low-budget horror franchise about an annual 12-hour period of lawlessness. With July 4th falling on a Wednesday and thus depriving Hollywood of a holiday weekend, Universal opted to release “The First Purge” on Wednesday, while “Ant-Man” waited for the customary Thursday night previews.

“The First Purge” debuted with $32 million over the five-day frame, and $18.5 million for the weekend. Particularly following 2016′s “The Purge: Election Year,” the franchise has made satirical jabs at social commentary. “First Purge,” a Staten Island-set prequel, focuses on the ritual’s origins as a method of culling minorities. The five-day box office returns for the film marked a drop-off from the preceding “Purge” installment, which collected $40.1 million over its first five days.

“Blumhouse just continues to overdeliver for us,” said Jim Orr, distribution chief for Blumhouse’s distribution partner, Universal. “The Purge franchise continually comments on issues that are current in society, obviously through a kind of dark and distorted lens. Tying it to the July Fourth holiday made a lot of sense.”

Some Los Angeles theaters overperformed, executives said, likely due to those seeking air conditioning during the Southern California heat wave. But whether due to travel- or weather-related reasons, nationwide ticket sales were unexpectedly soft on Saturday. The weekend was about 10 percent off the pace of the same weekend last year, when “Spider-Man: Homecoming” opened, according to comScore. But the summer box office overall, up 13.5 percent from last year, remains robust.

The film, which cost at least $300 million to make and market worldwide, is the 20th in an astonishing string of No. 1 hits for Marvel, which has dominated box offices since “Iron Man” was released in 2008. The fact that even Ant-Man, a fairly peripheral character in the Marvel universe, could front an instant box-office smash is a testament to the studio’s lasting appeal. The film also did well overseas, bringing in $161 million total.

The films that trailed “Ant-Man” hit their own milestones. Disney’s “Incredibles 2″ passed “Finding Dory” to become Pixar’s top-grossing film domestically, not accounting for inflation. It earned $29 million in its fourth weekend, bringing its domestic total to $504 million and its worldwide haul to $773 million.

With $28.6 million in its third weekend, Universal’s “Jurassic World: Fallen Kingdom” crossed $1 billion worldwide. It’s done especially well internationally, which has made up 69 percent of the dinosaur sequel’s global footprint.

As a clear alternative to the multiplex offerings, the “Mister Rogers” documentary “Won’t You Be My Neighbor” continued to perform as an art-house sensation. Ranking ninth for the weekend (in between “Tag” and “Deadpool 2″), the Focus Features release earned $2.6 million in 893 theaters over the weekend. With $12.4 million in five weeks, it’s the year’s top documentary at the box office, edging out the Ruth Bader Ginsburg doc “RBG.”

Boots Riley’s surreal satire “Sorry to Bother You,” starring Lakeith Stanfield and Tessa Thompson, made one of the year’s best debuts, per-screen. The acclaimed Annapurna Pictures release opened with $717,302 on 16 screens, good for a per-screen average of $44,831. The directorial debut of the hip-hop pioneer Riley, “Sorry to Bother You” is about a black telemarketer who’s catapulted into success after he adopts a “white voice.”

Movie theaters in China were packed by a based-on-a-true-story black comedy about a man who becomes a savior to leukemia patients by smuggling cheaper generic drugs from India. The Chinese film “Dying to Survive,” which has drawn comparisons to the AIDS drama “Dallas Buyers Club,” opened with $146 million in the world’s second largest movie market. 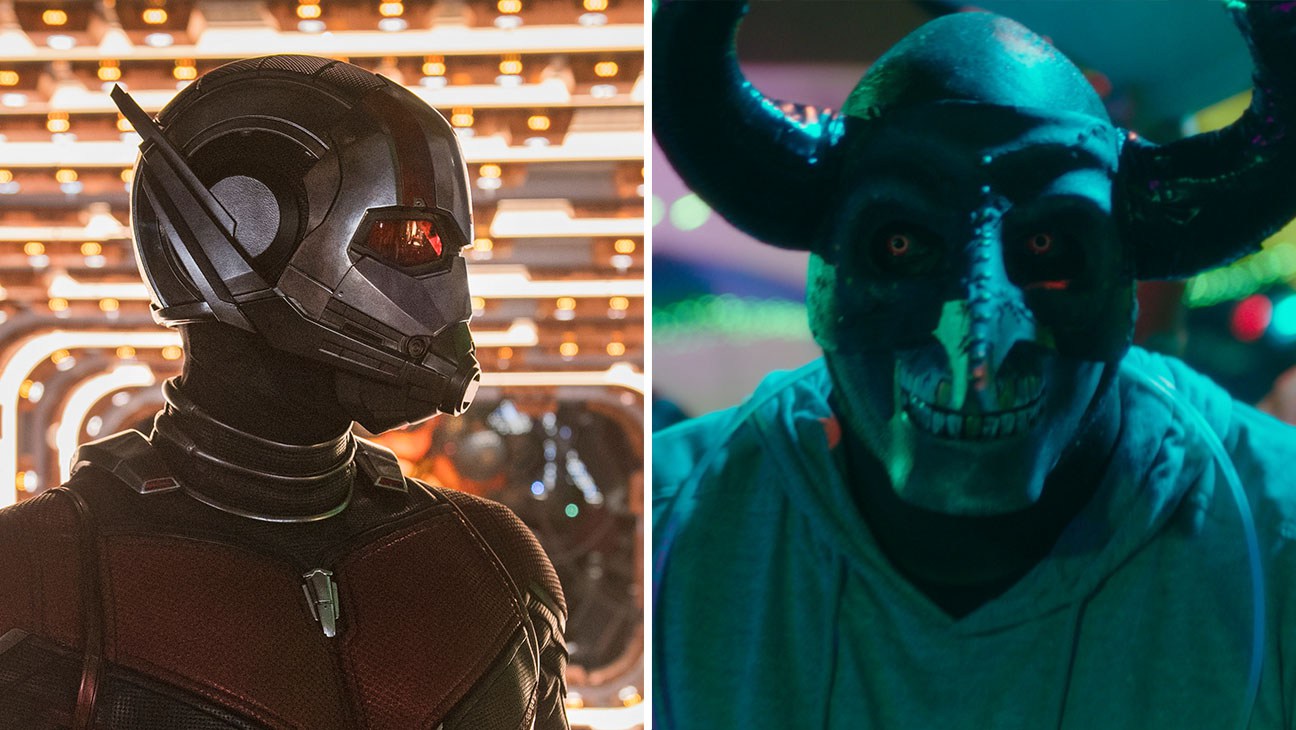