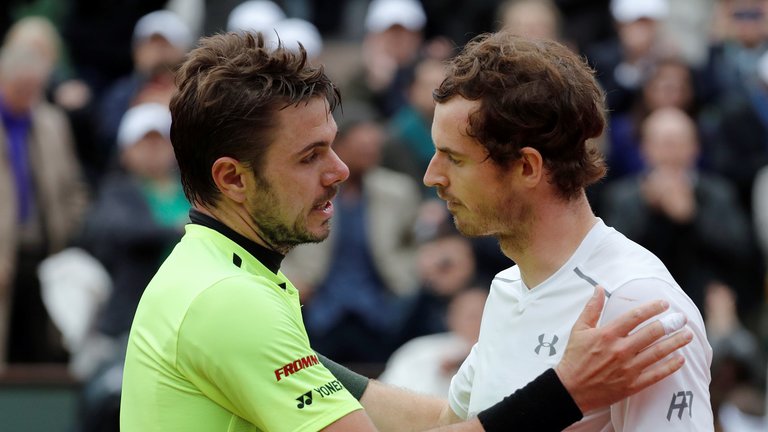 Andy Murray wasn’t able to do anything with what was a golden opportunity at the 2017 Monte Carlo Masters. Heading into the tournament, I felt that Murray had an awesome draw to the semifinals. However, Murray crashed out of Monte-Carlo on Thursday losing to Albert Ramos-Vinolas in a three setter.

The result is being heralded as a “shock defeat” by Kevin Mitchell of The Guardian (April 20th, 2017). I would downgrade that to just “an upset” given what Ramos-Vinolas has proven on clay in the last season. The Spaniard was a player that I called “the dark horse for the tournament” for Monte Carlo a few days ago and one that I said could give Murray a challenge if the Scot wasn’t sharp. Murray clearly isn’t at his best right now with his 30th birthday just around the corner. On year-to-date live rankings, the Scot is just the 10th-best player in the world. Meanwhile, Ramos-Vinolas may yet make the final in Monte Carlo, especially given that Stan Wawrinka crashed out on Thursday as well. 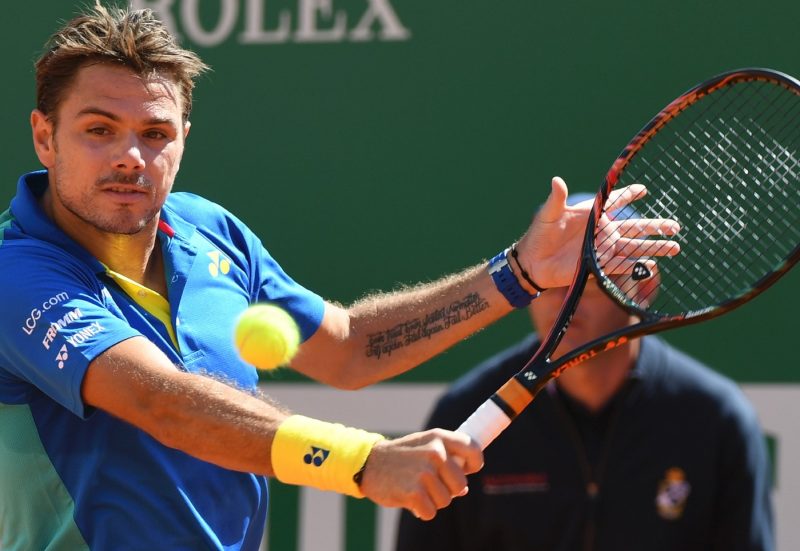 The Swiss player fell to Pablo Cuevas, an adept clay-courter with a title on dirt from earlier this season. Cuevas and Ramos-Vinolas are now into the quarterfinals on the top half of the draw in Monaco. Cuevas will face Lucas Pouille in the next round while the Spaniard will face Marin Cilic. With Pouille not really proven on clay and with Cilic having a poor season to date, the top of the draw is quite wide open. All of Murray, Wawrinka, and Jo-Wilfried Tsonga have already been eliminated.

On the bottom half of the draw, Austria’s Dominic Thiem is the disappointment. The Austrian fell to David Goffin on Thursday in three sets, the Belgian advancing to face Novak Djokovic in the quarters. Thiem remains the bright light of future clay courters, but his emergence in a Masters Series event will have to wait until at least next month now. 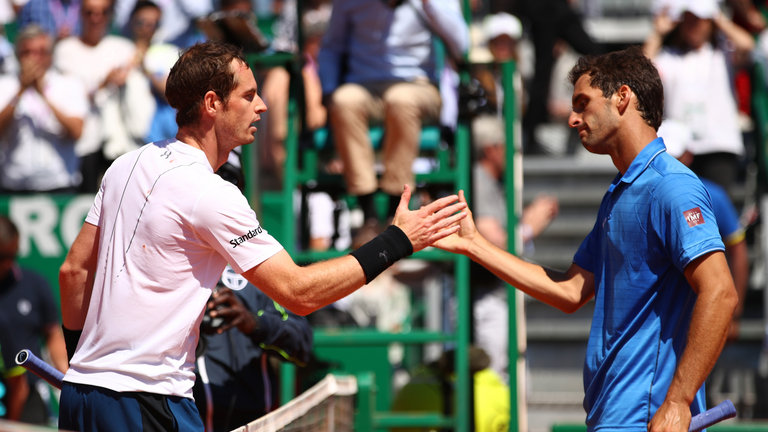 Tournament-favorite Rafael Nadal was hardly a disappointment. He may have struggled to beat Alexander Zverev at the 2017 Australian Open, however the change of surface between then and now made a big difference. Nadal whipped Zverev 6-1, 6-1 on Thursday to advance to the quarters to face Diego Schwartzman. With the way Nadal is playing, that should be a straight-forward match for him as Schwartzman is the last unseeded player in the tournament.

The match times for Friday are below (local times in Monaco). Djokovic and Nadal are one win away from setting up a blockbuster semifinal showdown this weekend. The Serb has struggled in Monaco this week a tiny bit as he has dropped sets in both of his matches thus far. Goffin appears to have increasing confidence and certainly beating Thiem on clay will buoy the Belgian’s self-belief. Goffin, who is probably under-rated in the French Open market (66/1 with BetVictor), is a legitimate spoiler on the bottom half of the draw, while the complexion of the top half looks wide open.