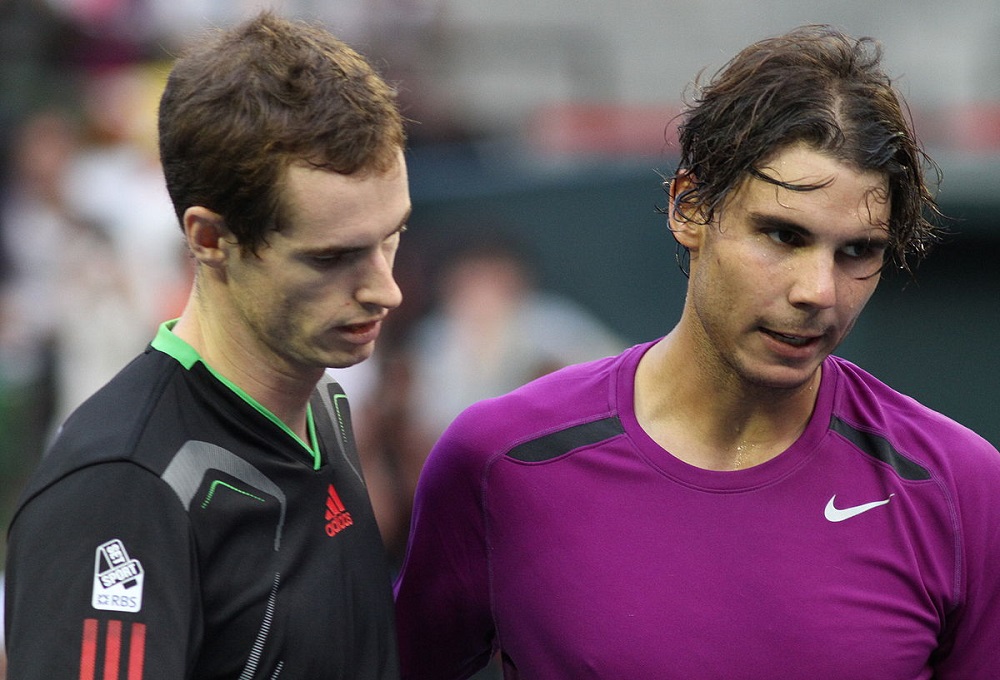 There are a couple of clay-court tournaments to be played this weekend in the United States and Morocco. However, the real clay-court season begins with the start of the 2017 Monte-Carlo Masters. In this year’s edition of the event, it’s Andy Murray who has the draw luck.

The World No. 1 has rarely been a significant force on clay. Whereas his results on the hard courts and the grass courts are distinguished, generally clay-court success has eluded him. He still has some deep runs at the French Open, including an appearance in last year’s final. However, to date, he has just two clay-court titles and draw luck may certainly benefit the Scottish player.

Murray, as a top-eight seed in the 56-player Masters event, will enjoy a bye through the first round. However, ahead of the semifinals he can’t face anyone more proven than Marin Cilic. The Croat himself isn’t the best on clay and, to make matters worse, Cilic has not enjoyed a solid season to date in 2017. Even with a bye into the round of 32 in Monaco, Cilic looks hard pressed to make the quarterfinals. Perhaps Tomas Berdych will make that round instead, although that section of the draw does look open. Even Murray, with the start he has had to season, isn’t a lock to do well in Monaco although it would be surprising for him to fall before the semifinals.

In that round, the Scot could face Stan Wawrinka, the 2015 French Open champion. Wawrinka shares a quarter with Jo-Wilfried Tsonga, a player that could be a key one during the clay-court season. Tsonga has two titles to start the season, and he should be well-rested following an uneventful period of action in Indian Wells and Miami. Adept clay-courter Pablo Cuevas is also in Wawrinka’s quarter of the draw, a player that won a clay-court title during the South American swing earlier this season.

On the bottom half of the draw, there’s Novak Djokovic, Rafael Nadal, and Dominic Thiem. Djokovic and Thiem share a quarter and fans should not be surprised if the latter makes the semifinals. Nadal shares a quarter with Grigor Dimitrov and, while fans will remember their amazing match at Melbourne Park early this season, Nadal should have an easier time with the Bulgarian on clay. I think the showdown to look forward to is a potential Nadal/Thiem semifinal with the winner on the bottom half of the draw the likely champion in Monte Carlo next weekend. 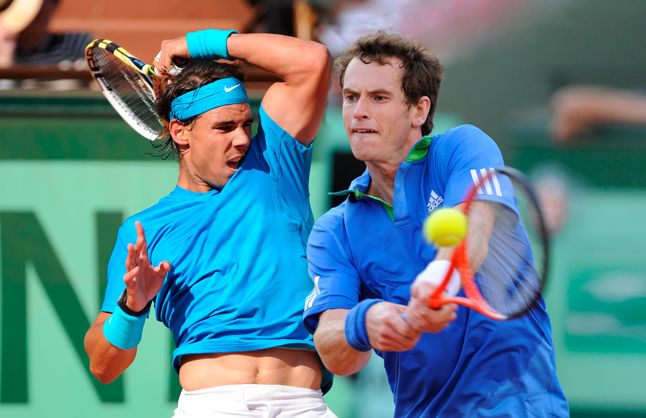 The players that are in the field is one-half of the story for Monaco. The other half has to do with who is missing. Roger Federer isn’t in the draw, Kei Nishikori isn’t in the draw, Milos Raonic is missing, and so are numerous other players with high enough rankings. Those include Nick Kyrgios, David Ferrer, Juan Martin del Potro, Richard Gasquet, and John Isner. Since the field isn’t all that deep in Monaco, the bright lights that are in the tournament don’t appear to have that difficult of early-round draws ahead of them.

But the dark horse for the tournament should probably be considered Albert Ramos-Vinolas, the 15 seed. Ramos-Vinolas made the French Open quarterfinals last season, he was in the Sao Paulo final earlier this season, and if Murray is not sharp, then the Spaniard might give him a good run for his money. First-round matches start on Sunday, the big-name players with byes will start playing on Monday or Tuesday, and the final goes on April 21st.