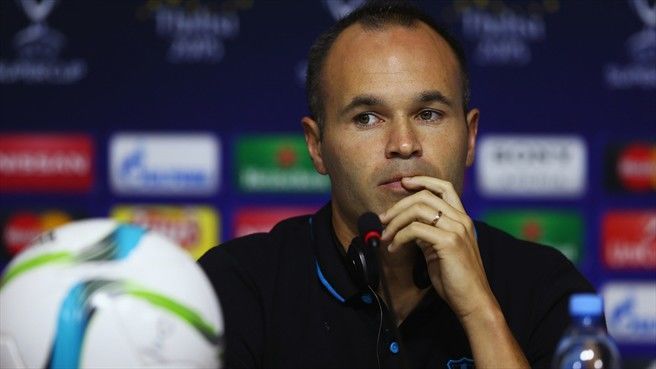 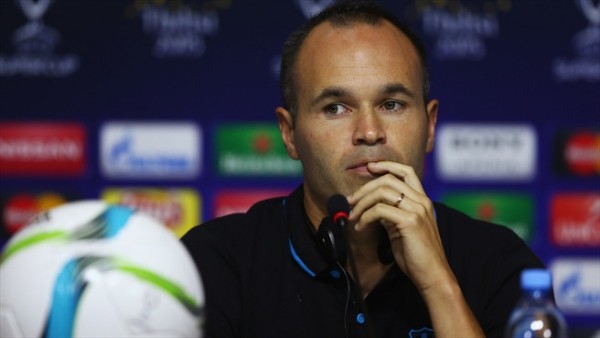 The La Liga 2015 – 16 campaign hasn’t begun yet but Barcelona are already competing at the highest level. The Spanish and European champions were completely thrashed by the La Liga outfit Athletic Bilbao.

Bilbao won 4 – 0 on Friday in the first leg of the Supercopa de Espana, thereby raising serious questions over Barca’s claim over the sextuple. It seems that Luis Enrique’s men won’t be able to repeat the historical performance by Pep Guardiola’s Barca in 2009. Although, the Catalan giants haven’t completely given up on their chances of winning the Super Cup. The newly appointed club captain, Andres Iniesta, claims that it isn’t impossible to come back from the 4 – 0 defeat and also admits “everything went horribly wrong” on Friday.

“Problems with conceding goals are never the fault of the individual, but of the whole team,” the 31-year-old Spanish midfielder told reporters after the match.

“Everything turned out horribly wrong for us but nothing is impossible, we need to believe in the comeback and, starting from there, we’ll see what happens.”

Barcelona boss, Enrique, took the blame of the defeat and also made schedule as an excuse.

“I had to make many changes because we had only three days to recover. I take responsibility for the loss,” Luis Enrique told the media after the clash.

“The schedule hurt us, as we had just come back from a trip to Georgia, but this is not the time to look for excuses. The calendar is what it is.”

“I’ve never played an easy game against Athletic. I congratulate them, but on Monday there will be another atmosphere,” he added.

Luis Enrique, alike the captain of his team, isn’t ruling out a dramatic comeback, keeping the hopes of sextuple alive.

“Is a comeback possible? This was just the first half. If there’s one team that can turn this around it’s Barca.”