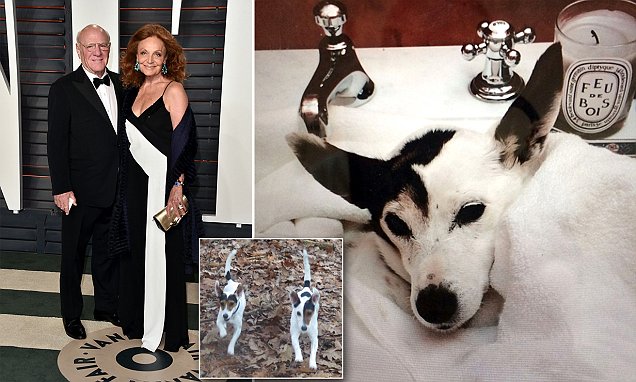 With seemingly endless amounts of money, celebrities tend to get into some pretty weird things, and fashion designer Diane Von Furstenberg (Anderson Cooper’s second mom) is truly no exception. On Thursday, a rep for Diane and her husband Barry Diller confirmed that the couple did, in fact, lay down $100,000 to get a Korean company to produce two clones of their dog, Shannon.

For the $100,000 fee, Diane and Barry got a pair of nearly identical looking (to Shannon and each other) Jack Russell Terriers, which they named Deena and Evita. While the cloning did have a hefty price tag, it is not too surprising that Diane and her husband were willing to go through with it. Diane has continuously expressed her undying love for her pups, as she has named some of the styles in her DVF fashion line after her dogs. In addition, Diane has also showed her dogs off to followers in the past on her Instagram page. 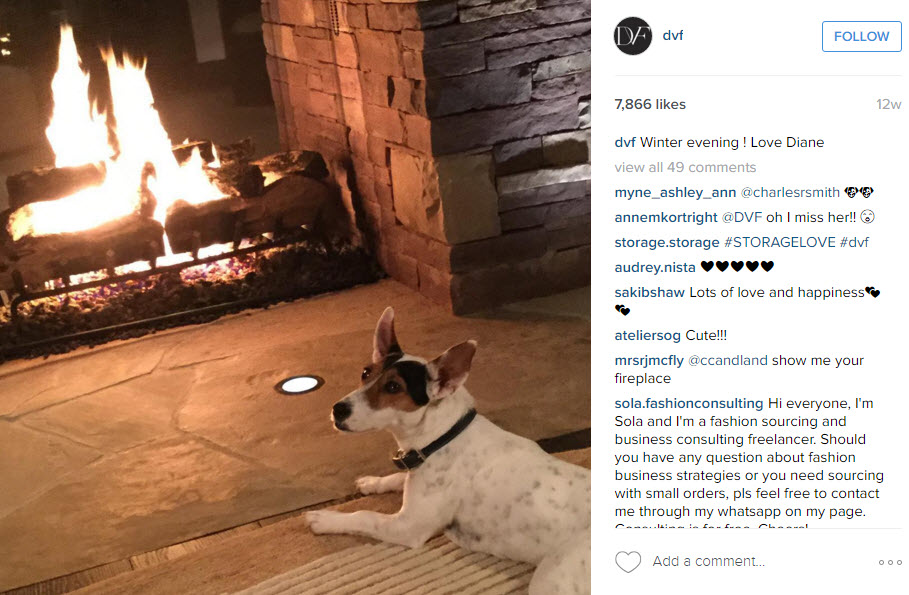 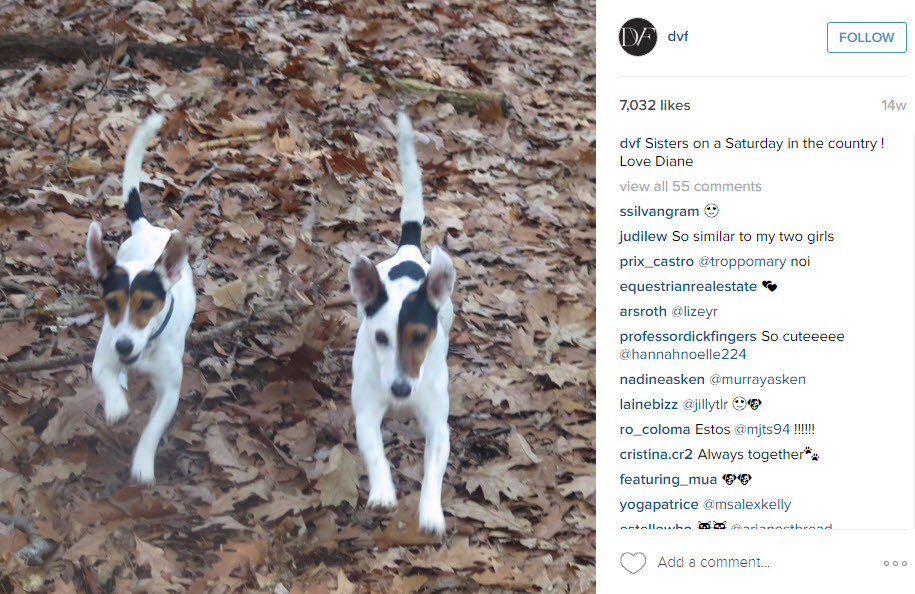 Nonetheless, while Diane may be one of the first celebrities to admit to cloning her beloved family pet, with cloning becoming more and more accessible she will most likely not be the last. 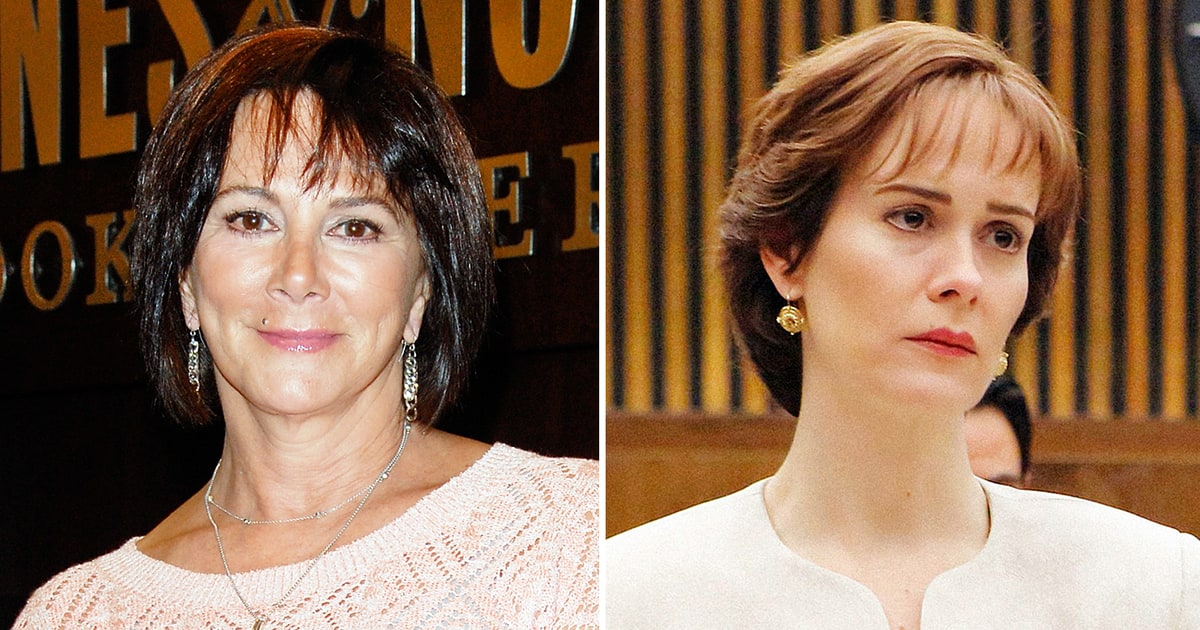 The success of FX’s latest series American Crime Story: The People v. O.J. Simpson, which is a (relatively fictionalized) TV adaptation of the O.J. trial, has shone the spotlight once again on those who were involved in the trial back in the mid-’90s. While some of these people are happy to be back in the public eye, others are expressing a very different sentiment.

On Thursday Marcia Clark, who was one of the lead prosecutors on the case, appeared on The Ellen DeGeneres Show. Here, she revealed how anxious she was when she heard that FOX had the show in the works (note: it later moved to FX). Marcia explained to Ellen that her initial thoughts were “no! Oh please don’t do it please.” Going on to elaborate, “I just didn’t want to relive the nightmare of it. It was a horrible experience.”

Shortly after Marcia candidly admitted that she had been hoping that something would go wrong during production so that the show would never air. She stated, “There’s a chance, it’s Hollywood, things get canceled a lot.” However, Marcia’s main worries about the show subsided (for the most part) when she found out that American Horror Story creator Ryan Murphy joined in on the project. Marcia admitted that she knew Ryan was going to create something that was quality and of course, bring some talented actors along with him (which he did, as Marcia is currently being portrayed on the show by well-known actress Sara Paulson).

Since first airing, the show has received tons of praise from both viewers and critics. In addition, Marcia revealed that the show is pretty on point when it comes to showing what actually happened during the “trial of the century.”

You can catch American Crime Story when it airs on Tuesdays on FX.