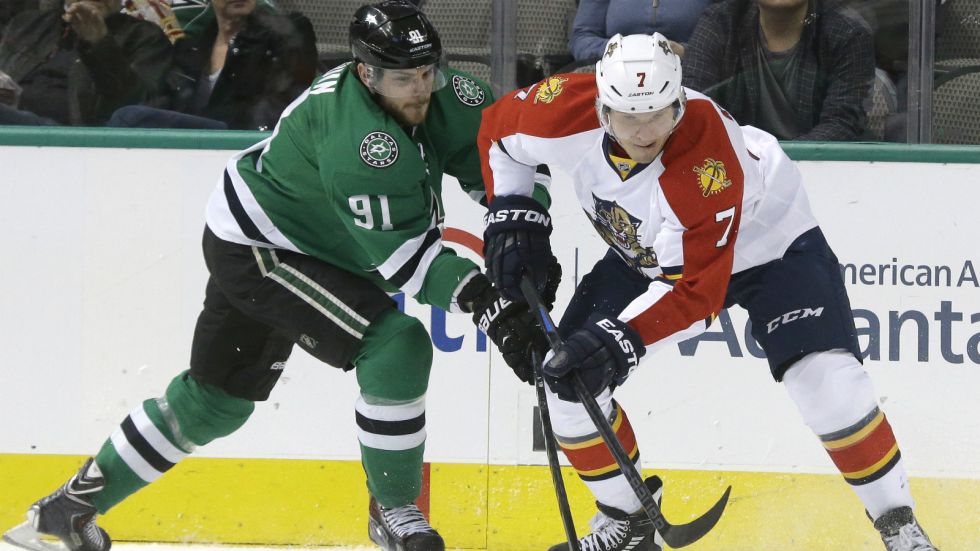 There are only a few short weeks left in the NHL’s regular season as teams have between 9 and 13 games left in their schedules. Three of the four divisional races are still unsettled with Washington, the only team that has basically locked up their title.

The Capitals have not mathematically guaranteed themselves the Metro yet. However, a 19-point lead over the Rangers as of Saturday morning and a significant lead for the best record in the NHL means Washington could go into coast mode soon. However, if the Caps are going to let up at some point this regular season, it certainly wasn’t on Friday night. The Caps took it to Nashville with a 4-1 victory, the Preds themselves in a battle for playoff positioning. Neither team will be active on Saturday night. However Washington will be at Pitt on Sunday evening (6 pm ET).

The other divisional leaders besides Washington will be under much more stress in their games as they are nowhere near clinching yet. In fact, in the other divisions, there are several teams still in the hunt for a top divisional seed.

In the Atlantic Division, for example, Florida now have a slight cushion. The Panthers lead Boston by three points in the standings, a lead that may seem small but takes on increased magnitude with so few games remaining now.

The Panthers went through a tough patch of hockey a couple weeks back, one that looked as though it could cost them the Atlantic Division. However, neither Boston nor Tampa Bay were able to capitalize in full on Florida’s bad form. Tampa Bay, for example, were one of the hottest teams in the NHL a couple of weeks back, but they’ve now won just five of their last ten games with a disappointing loss on Thursday to Dallas included in that stretch.

Dallas themselves are locked in a tight battle in the Central Division. Currently, the Stars have a fragile two-point edge over St. Louis, a team that gave up six goals to the Edmonton Oilers earlier this week. Dallas’ chances for a divisional title took a major hit in recent days as they lost Tyler Seguin for what could amount to the entire balance of the regular season. Seguin, a major offensive contributor for Dallas, has an Achilles injury.

Chicago are still very much alive in the Central Division, having blanked Winnipeg on Friday night. But the ‘hawks are in trouble of fading fast following four straight losses in some of their other recent games.

In the Pacific Division, the Los Angeles Kings opened up a large lead following a come-from-behind win over the New York Rangers on Thursday. Anaheim countered with a win on their own on Friday, but the Kings look comfy with a 4-point advantage in the standings heading into Saturday.

Those that are hoping for the Ducks to win the Battle of California have to be eyeing the games in the immediate future as ones that Anaheim should be winning. Anaheim will head out on the road for five games and then another two at home – all of which are against teams that are projected to miss the post-season (i.e.,. Canadian-based teams). Those games against weak competition should see things tighten up in the Pacific before the Ducks and Kings meet in a very late season game from Los Angeles on April 7th.

For upcoming key games, there are quite a few. The Panthers play this weekend as they will host the Detroit Red Wings on Saturday night (7 pm ET), a team on the playoff bubble. Tampa Bay also play on Saturday as they will look for two on the road in Phoenix against the Arizona Coyotes (10 pm ET).

Saturday night will also feature Boston at Los Angeles (7:30 pm PT). Pittsburgh and Philadelphia will meet in a Saturday-afternoon game, one that features two teams much in need of wins to secure a Wild Card.