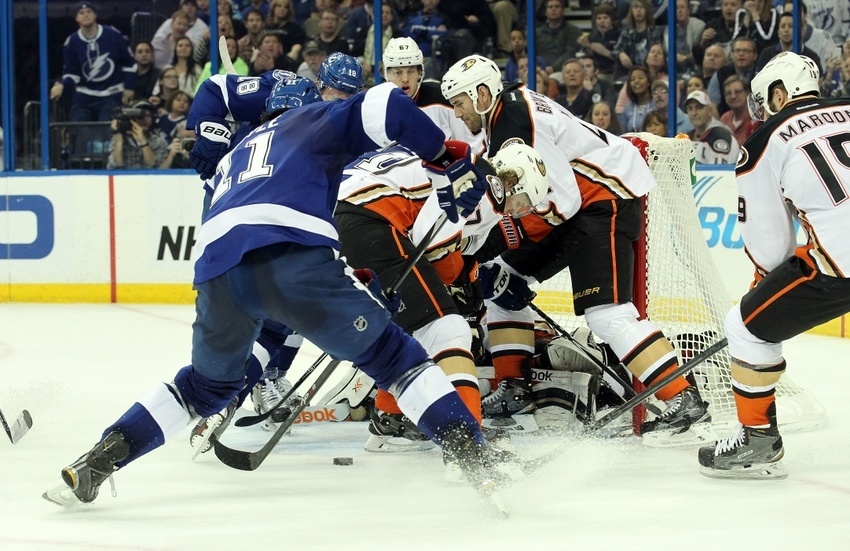 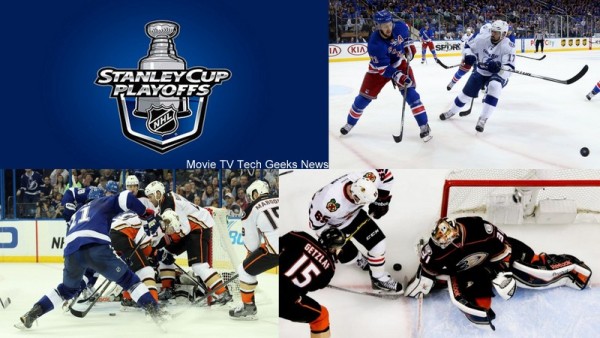 The 2015 NHL Stanley Cup Finals, at this point, are looking as though they will feature a match-up between the Tampa Bay Lightning and the Anaheim Ducks.

The Lightning, who were idle on Thursday, kept control of the Eastern Conference finals on Wednesday night with a 6-5 overtime win over the New York Rangers. The victory gave TB a 2-1 series lead and they are looking stronger and stronger as potential Stanley Cup finalists. 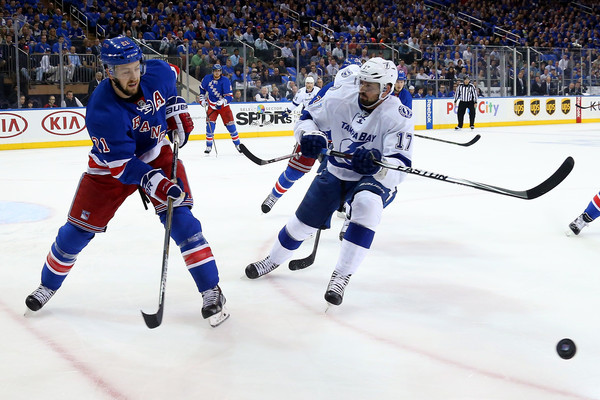 Game three on Wednesday was the second consecutive game that saw the Lightning score a half dozen goals following a 6-2 shelling in game two. The offensive outbreak may not be surprising to many that followed Tampa Bay this season. Noteably, the Lightning scored 15 goals in just three regular season games against the Rangers prior to the playoffs commencing.

The Rangers, who will be a road team in game four, will have to buck a serious losing trend if they are going to get back into the series with the Lightning. Now, regular season and post-season combined, the Lightning are 5-1 against New York with game four of the conference finals looming on Friday (8pm ET). Perhaps not surprisingly TB are currently second favorites to win the 2015 Stanley Cup outright, priced at +210 with bet365.

Should Tampa Bay make the Stanley Cup Finals, they could face the Anaheim Ducks. 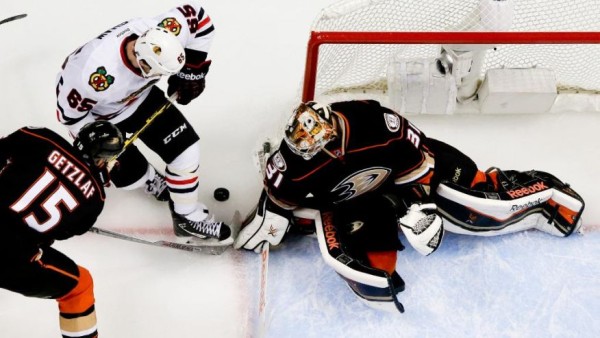 The Ducks, who were in Chicago on Thursday night for game three of their series, entered the day much in need of a victory in order to reclaim home ice advantage. In a low-scoring contest Frederik Andersen turned away 27 of 28 shots for Anaheim while Ryan Getlaf had two assists. What resulted was a 2-1 victory for Anaheim over the Blackhawks and a 2-1 series lead for the Ducks.

At present, the Ducks are the outright favorite to win the Stanley Cup (bwin +175). Their series against Chicago will not resume until Saturday at 8pm with the ‘hawks hosting game four. 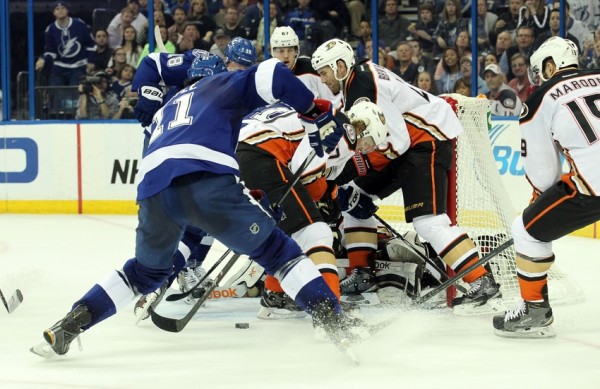 The Ducks and Lightning have both been to the Stanley Cup Finals in recent times. Anaheim made it in 2007 while the Lightning made in 2004. Each team won the NHL championship in their respective opportunities. However with both conference finals at 2-1, neither New York nor Chicago can be considered out of it but each game four could be considered a near-must win situation for each of those trailing teams.