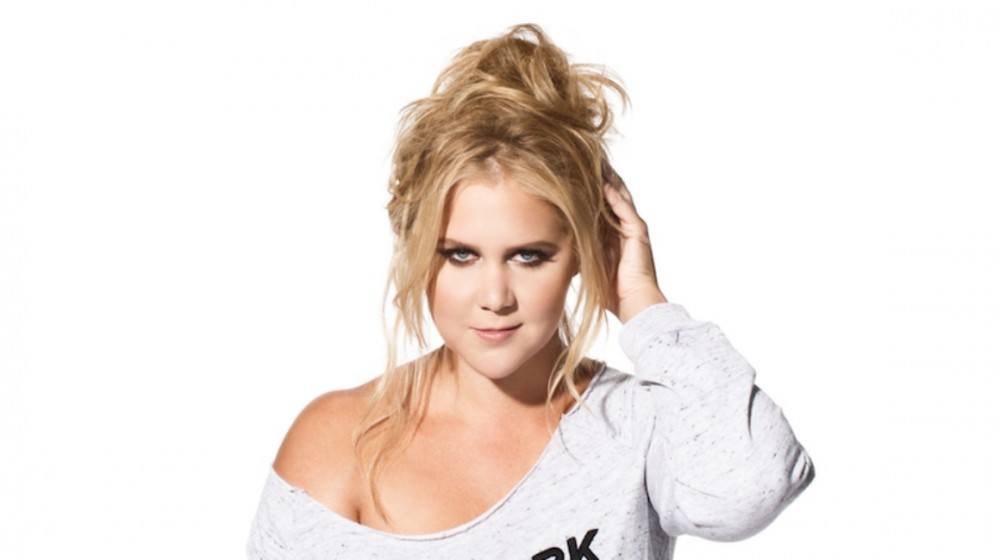 We have got to stop putting labels on people just to make ourselves feel better about who we are and or how we look. That is, essentially, what happened here. Amy experienced tremendous success last year. She became a household name and mentioned that she’s all for “girl power.” Thus, she transformed into a champion for every misfit, chubby, different and outspoken woman in the world. Now, she is at the center of some “controversial statements” and it’s all because she unknowingly wore a label put on her by people looking for another fucking savior.

There is nothing wrong with Amy Schumer’s comments in which she simply says, “Hey, I’m not plus size.” Since when did it become a crime for someone to point out the obvious? How can women of size be upset at another woman for saying that she does not fall in a certain category? Stop trying to make heroes out of people who don’t fit the mold! 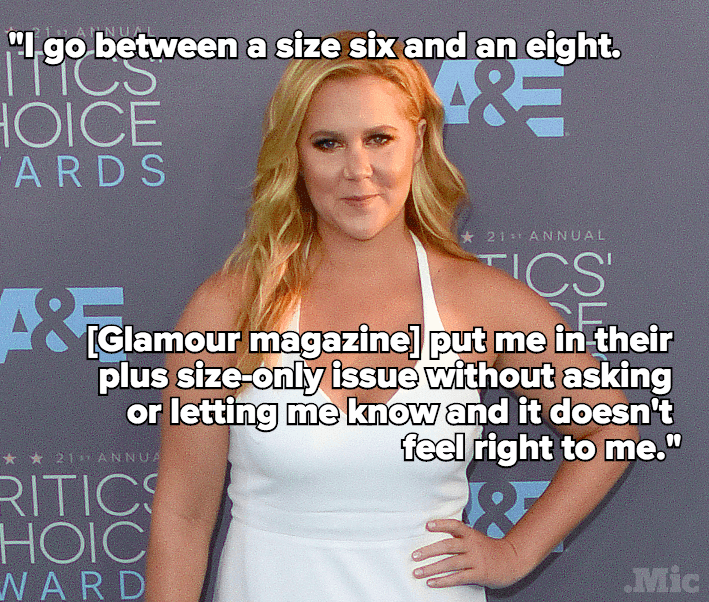 I’ve read a lot of articles by various writers who claim to be “so offended” by Amy saying,

“I think there’s nothing wrong with being plus size… “Beautiful, healthy women. Plus size is considered size 16 in America. I go between a size 6 and an 8. @glamourmag put me in their plus size only issue without asking or letting me know, and it doesn’t feel right to me. Young girls seeing my body type thinking that is plus size?”

As a woman who has been plus size all my life (like literally I was a brick house at age six), I feel Amy Schumer. No one wants to be called something they aren’t, and Amy is not plus size. You best believe the day I reach a size eight or 10 and someone calls me plus size, Imma check them. No one should have to apologize if that is his or her personal truth.

Here’s the thing with plus size women- we are EXTRA sensitive. Because society is so hard on us, our guard is constantly up, and we are always ready to defend ourselves. With that, we get too excited when a woman of prominence seems to validate this aspect of who we are. But that notion, clearly, is shaky ground.

Look people; Amy Schumer is a bad ass who campaigns for women’s rights to do and be whatever they want. But her standing up for herself on this issue doesn’t mean she’s taking a jab at the plus size community. Let’s stop being in our damn feelings all the time. 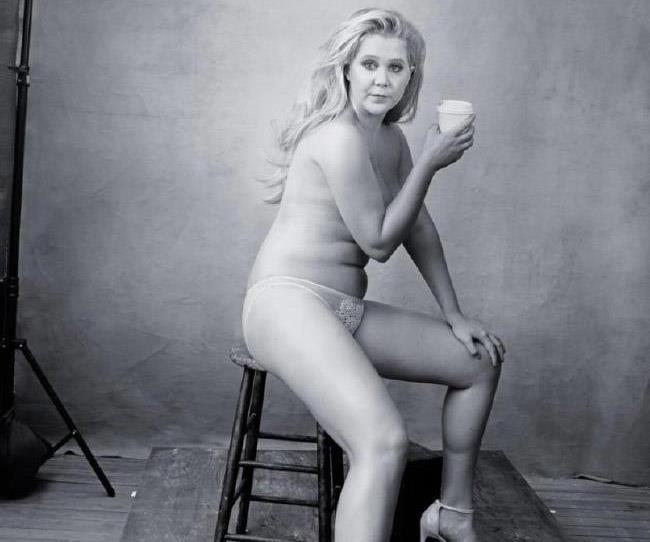 The truth about the plus size industry is that the phrase “plus size” is an umbrella used to clump all women who don’t fit society’s mold into the same category. The thing is, though, and this is something that movers and shakers in the plus size world don’t want to admit, the general term “plus size” is actually quite damaging. It’s a safe term used to make people who should consider losing weight, eating less, getting help, working out, etc. feel okay about their bodies. When in actuality, the body positive movement taking place within the plus size movement should be focused on a call to healthy living and not solely a demand for better clothing options. Fashion is important, and looking good is great. But those things should not override the need to work on one’s physical appearance so that a person can be the best they can be. Let’s stop accepting personal excuses as to why we aren’t better versions of ourselves.

I started off as a plus size blogger, but I quickly became disillusioned with the notion of cheering people on, telling them to “own it” when actually many needed to “stop it.” Curvy and thick should not be in the same category as fat, but because we don’t want to hurt feelings, we use the three words interchangeably and lump them under “plus size.” Some women are thick, and some are just fat. That’s life.

Plus size ladies, please get off of your high horses and come on back down to earth. We have to put things in perspective. Amy Schumer did not say, “Look bitches I’m curvy, ya’ll are fat so please don’t call me plus size.” She was empathetic and frank with her feelings about the situation. Why are women so damn quick to jump down another female’s throat when they disagree with their intentions or what they have to say?

I am here for any woman that lives in her truth. And for those who have made this about Schumer abandoning plus size women or have deemed her inauthentic, I challenge you to take off your victim 3D glasses and realize how hypocritical your stance truly is. You want people to accept you for who you say you are? Then you have to do the same for others.

Everyone is not out to get you.